Don't Look a Gift Horse in the Mouth 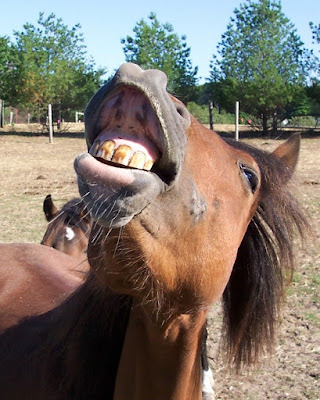 Ever hear the proverb: "Never look a gift horse in the mouth" and wonder what that means exactly?

Because horses have served humans for hundreds of years, it shouldn't be too surprising that the saying can date back in print as far as the 1500's, but may have been spread orally before then.

The purpose of the saying is that checking for flaws in a gift is a rude thing to do, and makes the receiver look ungrateful to the giver. But why horses?

Just as long as people have had horses, it's been difficult to tell exactly how old a horse is just by looking at it on the outside. Also, unscrupulous people will sell a horse to someone and lie about their age. So along the way, people discovered that the horse's teeth tell the story of how old the horse is, to a degree. It's not an exact science, but you can learn to be fairly accurate within a range.

Here's a simplified version of how to tell the age of a horse by their teeth:

With a young horse, you can estimate the age based upon how many baby teeth they have vs. adult teeth. Once the horse is beyond ten years old, we use Galvayne's Groove to help us determine the age. 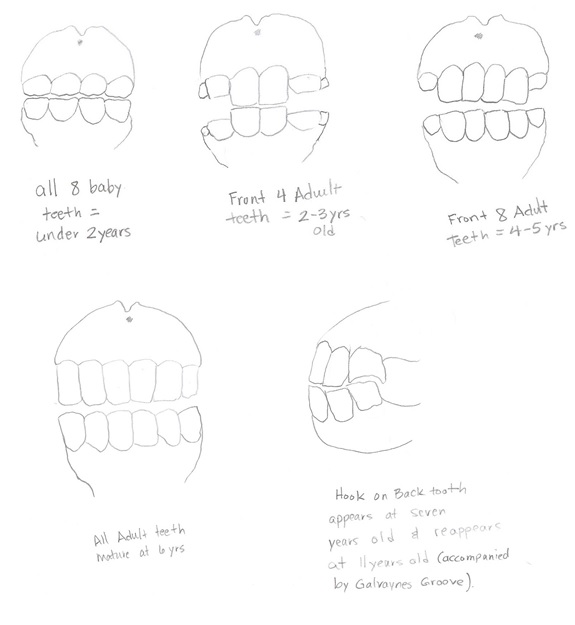 Galvayne's groove is a groove that appears at the last sent of incisors and starts at the top when the horse is about 10 years of age. At fifteen, it will work it's way halfway down the tooth, and all the way down the tooth by twenty. After twenty, the groove begins to disappear again, and will be gone completely after 10 years.
How can you tell the difference between a six-year-old horse and a thirty year old once the groove has disappeared? The incisors on the older horse will appear long and jut out - which is why we call an old horse "long in the tooth." 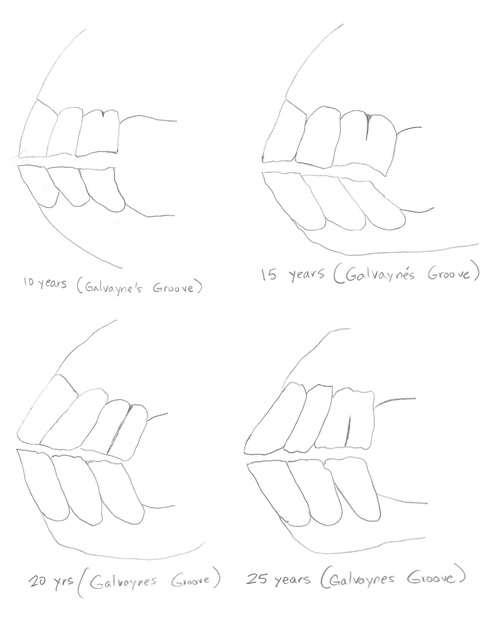 Aging horses is more of an art, since using this method will only give you a rough estimation of the horse's age. Still, it can help you determine the difference between an 8 year old horse and an 18 year old one fairly easily. However, it would be hairsplitting to try to say that a horse is 8 years old, rather than 9.

The proverb, however, is to help guide us in manners. If we get a gift, we shouldn't look for the flaws in it. At least, not in front of the giver...

Check out her latest book: 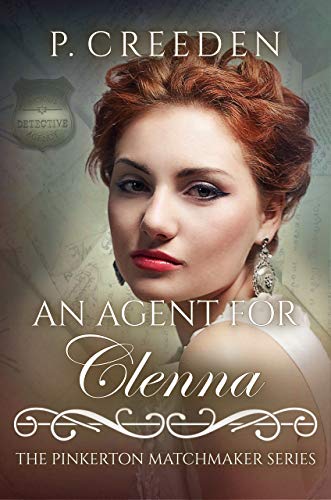 What’s a good Catholic girl to do? When Clenna finally sees her dream of becoming a Pinkerton Detective agent becoming a reality, she’s struck with the news that to become one, she has to marry her training agent—at least temporarily...