Ain't I a Woman? by Abagail Eldan

This day in history, on July 2, 1776, the Continental Congress made a decision to declare independence. On July 4th, as we all know, they approved the final wording of the Declaration of Independence. We can recite the words from memory:

WE hold these Truths to be self-evident, that all Men are created equal, that they are endowed by their Creator with certain unalienable Rights, that among these are Life, Liberty, and the Pursuit of Happiness.

This freedom, however, was for all men. Women and black people, of course, were not included in this declaration.

Isabella, a black woman, was one of the few slaves who had been offered her freedom and on the very date of July fourth in  the year 1826.

She had been born a slave in 1797. At the tender age of nine, she was taken from her family and sold to John Neely, a cruel, violent man who gave her frequent beatings. By the time she was eighteen, she'd been sold twice more.

Although Isabella fell in love with a neighboring slave in New York, she was forced to marry Thomas to whom she bore five children. Her owner, John Dumont, promised her freedom if she worked hard and was faithful. But when the time came, on the fourth of July in 1826, he refused to let her go. The six-foot Isabella, believing she had fulfilled her end of the bargain, gathered her youngest child and walked away, in broad daylight, to the home of Isaac and Maria Van Wagener in New Paltz, New York.

John Dumont soon came after her. The Wageners gave him $20 for her freedom. The state of New York emancipated their slaves the following year. However, this did not stop John Dumont from committing an illegal act. He sold Isabella's five-year-old son, Peter.

Isabella filed a lawsuit against him, won her case, and regained custody of her son. She was the first black woman to sue and win a case against a white man in the United States.

If the story ended there, it would be of historical import, but her story continues. Life with the Wageners, and perhaps her victory against John Dumont, spurred her on. Despite her hardships, her spirituality was awakened. In 1843, Isabella Baumfree changed her name to Sojourner Truth.

Although illiterate, she began her travels, teaching and preaching the Gospel, with an emphasis on emancipation of slaves and the rights of women. Perhaps her most famous speech was given to the Women's Rights Convention in 1851 at the Old Stone Church in Akron, Ohio. The press titled it "Ain't I a Woman?" Different versions have been printed, and it's difficult to know the exact words of Truth. However, the following is attributed to her:

If the first woman God ever made was strong enough to turn the world upside down all alone, these women together ought to be able to turn it back, and get it right side up again! And now they is asking to do it, the men better let them.
Obliged to you for hearing me, and now old Sojourner ain't got nothing more to say.
Her speeches highlighted discrimination practiced against women, especially black women, although she advocated for all blacks. She dictated her biography to Olive Gilbert, and it was published as The Narrative of Sojourner Truth, available on Amazon.

Appropriately, she appears on the Smithsonian list of the top one hundred significant Americans.

Born a slave, enduring physical abuse, forced to marry against her will, and losing her child would have made many throw up their hands in defeat. And yet her struggles only made Sojourner Truth stronger and allowed her voice to be heard throughout the country and still inspires countless people today. 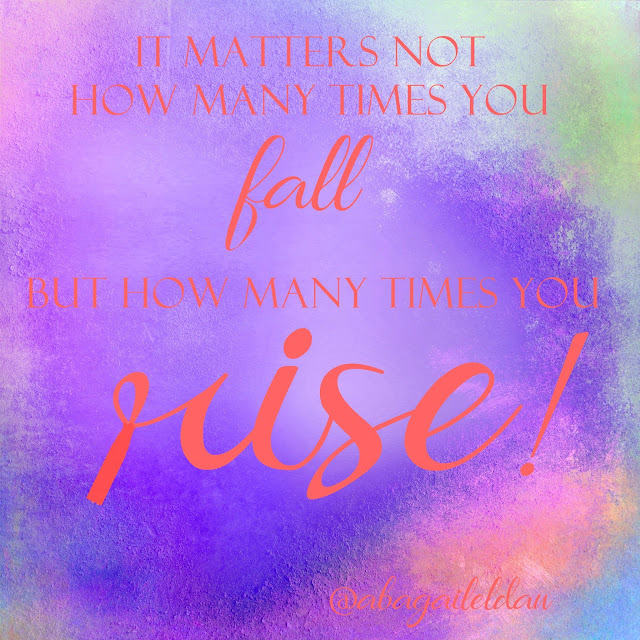 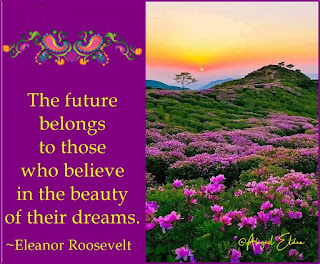 
Posted by Sheila Hollinghead at 2:00 AM