Marry for True Love or Riches? by Kristin Holt 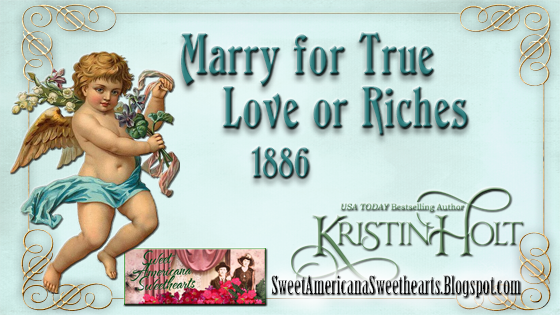 To Wed for Love or Money ~

Ha! Our Victorian-American forebears asked themselves the same question people still do today: Is it best to wed the one my heart loves, or shall I choose the millionaire? (insert snickers here) Okay, maybe more like this, “shall I wed my best man, Jim, even though we’ll live with Ma and Pa (far more standard in the Old West than modern romantic fiction portrays)”, or shall I choose the dashing railroad man with the two-carat diamond stickpin?”

Seriously, this precise question was dealt with in true-to-Victorian-American times, in great and flowery length. The following is a careful transcription, word for word, preserving punctuation and variations in spelling. Published in The Sunday Leader of Wilkes-Barre, Pennsylvania on May 30, 1886, this article addresses the question, and much more.

Marry for True Love or Riches ~ 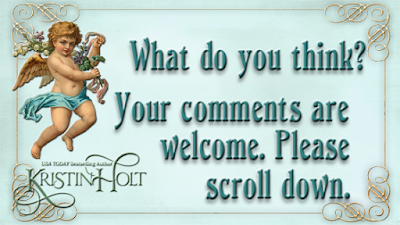 Your Comments are Welcome!

Did you notice the structure of this anonymous (standard for the era) writer’s article? He seems to lay out the arguments against marriage, and then follows it up with debunking the arguments one by one. At least the message ends on a positive note.

What did you think of this vintage article? Thoughts? Please scroll down and reply. We all love the conversation and discussions.

Connection to my WiP ~

Some stories, I'm discovering, require a longer incubation period than others. I'm plugging away on my current WiP (work in progress): The Silver-Strike Bride, Book 2 in Prosperity's Mail-Order Brides Series. Other titles have come together much more quickly. This one is trying my patience and teaching me all kinds of new lessons. Why, on book ~20? Perhaps I'll have a better answer once it's done. In the meanwhile, I'm pleased to have come across this article from 1886, as the phrases are PERFECT for my poor, deeply worried newlywed Caroline... who's greatest fears are coming true. (e.g., Hot love soon cools. I do believe I'd like to see that phrase show up in the finished novel.) Poor Caroline gives a bit too much credence to the "priceless advice" given in newspaper columns such as this. 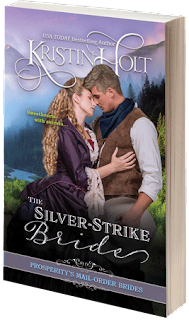 I’m fascinated by all things Victorian-American, especially in the Old West. I’d love to share similar vintage articles or blog posts I’ve written compiling many original sources to bring a bit of nineteenth century life into focus in the minds and imaginations of readers. The more we know, the more our imaginations fill in the backdrops of our favorite Old West romances. 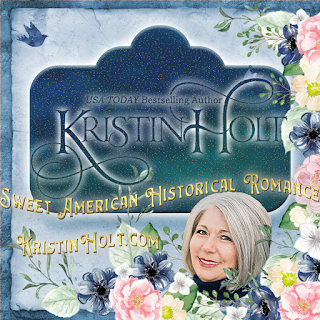 See my list of articles here on Sweet Americana Sweethearts with this link. Or, visit my ever-growing cache of articles on KristinHolt.com. Note the eyeglass (search) icon on both websites.  This feature makes it easy to search for an article or a category such as “courtship” or “baking” or “clothing”. You’re invited to continue on, exploring either or both sites, reading topics that interest you.