A Short History of the Western Saddle 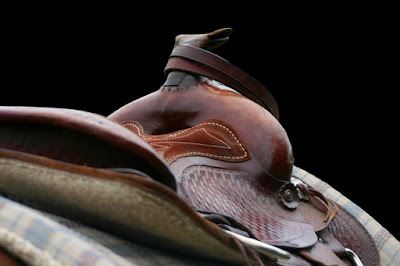 In the United States, horses are a non-native species, meaning that even our wild mustangs were originally tame and brought over by ships, primarily by the Spaniards as early as Columbus's second voyage in 1493. Some horses became free due to ship wreck (the wild ponies of Chincoteague are believed to be among them), while others were barnyard escapees or set free by their owners. Because of the high population near the east coast of the US, horses didn't tend to stay feral for long before being redomesticated. Out west, where miles of acreage were untouched, wild horses flourished.

Just like those who have been riding horses since 3000 BC, the Native Americans tamed and rode horses without the use of saddles out west. While on the East Coast and in England, a small, hunting and traveling saddle had been born, these were not conducive to the working environment of cattle workers out west, where they needed security and stability.

A more rugged Calvary saddle was introduced in 1859 by Captain McClellen during the Crimean War, and many cattle workers adapted this saddle or one similar for use on ranches because of its secure seat. But it was a Spanish Vaquero who invented the use of a wooden horn on the saddle at about the same time. Before the invention of the saddle horn, cowboys would rope livestock and tie them to either a D-ring on the saddle (which often wore out and broke off) or to the horse's tail, which the horse had to learn to tolerate, and often injured as well.

In the mid 1860's, a Mother-Hubbard saddle was invented which had a horn for cowboys to use when roping and became hugely popular. However, many cowboys lost their thumbs in learning to tie the rope quickly to the horn after they roped livestock. Though the Vaqueros had perfected the technique, most cowboys took to tying their rope before lassoing livestock to avoid injury.

Since that time, the western saddle has remained largely unchanged. The high back and front fenders help keep a rider secure while the work with their hands independently, and the horn is often made of fiberglass, bone, or metal instead of wood. Regardless, it's still used for working cattle on the range out west as well as for the pleasure of riders today.

Get her latest historical romance set in 1866 Kansas City: 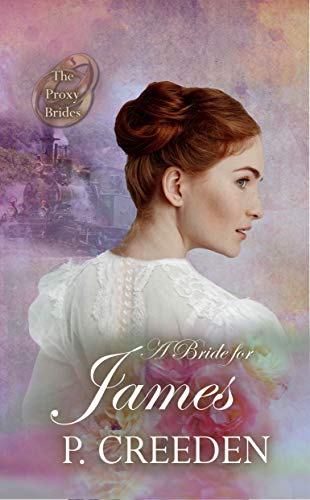 A boxer who’s tired of fighting. A persecuted woman with an unwanted suitor. A marriage neither of them want, but both desperately need.
Get your copy: