The Iceman Cometh then Refrigeration Did Him In 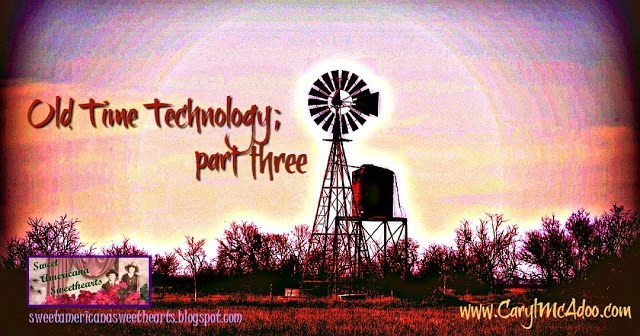 In those olden, golden days, the iceman cometh, but refrigeration did him in.

Southern Belles needed the frozen delicacy to cool their sweet tea. I still call them iceboxes, and the grandsugars always do a second take before remembering what Grami calls the refrigerator.

The Iceman Cometh, a popular play written in 1939 by Gene O’Neill, referenced a time long gone in today’s society. Frozen water became a business in 1806. By the ’20s its delivery had spread as far south as Dallas, Texas. Even into the ’40s, refrigeration wasn’t wide spread, so the cutting and storing of big blocks of ice in the winter then reselling it in warmer weather remained big business.

In the north, freezing winter temperatures produced ample ice. Harvesting was simple enough; cut big blocks from frozen lakes, streams, or brooks using handsaws, pick up and stack them with special hooks that looked like sharp tongs, load them onto wagons and haul to specially built ice houses.

Those buildings, usually constructed from logs that offered excellent insulation, might have earth piled five to six feet high against their exterior walls for additional protection. Sawdust provided an extra layer as well, at the ice houses and on delivery wagons, too, in order to keep the blocks from melting.

Each morning the iceman would load his wagon and leave out in the cool of early morning to sell their wares. Not every house had an icebox, usually made from wood with a metal box inside the box to hold the blocks which cooled whatever the housewife wanted to keep in it, and they were all different sizes. The iceman carried a pick to make the block fit. 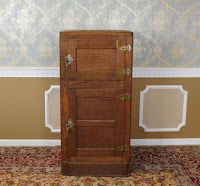 Only the more well-to-do could afford the five to ten cents per day to have the blocks brought to their homes. Ladies chipped off a little through the day for their lemonade or Southern sweet tea, and emptying the drip pan kept under the iceboxes became a common chore for the children. By the 1850s, plant manufactured ice rivaled the harvesting.

When Mister O’Neill named his play, The Iceman Cometh, everyone knew what he referred to whether they could afford for that iceman to visit their house or not. 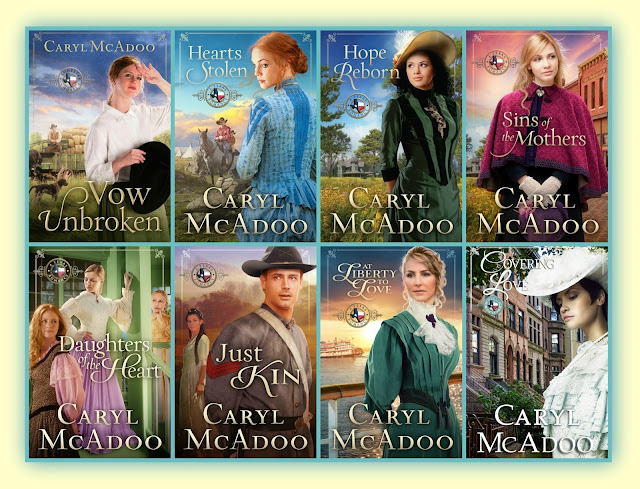 Bio: Caryl McAdoo is all about loving God! She currently writes four series: the historical Christian ‘Texas Romance’; a contemporary ‘Red River Romance’; The Generations, her Biblical fiction, and the newest Days of Dread Trilogy for mid-grade readers. Known as the Singing Pray-er, she loves praising with new songs the Lord gives her and prays her story gives God glory! In 2008, she and her high school sweetheart-husband Ron moved from the DFW area—home for fifty-plus years—to the woods of Red River County. Caryl counts four children and sixteen grandsugars life’s biggest blessings believing all good things come from God. Besides glorifying Him, she hopes each title will also minister His love, mercy, and grace to its readers. Caryl and Ron live in Clarksville, the county seat, in the far northeast corner of the Lone Star State with two grandsons.