Illiteracy in the Old West 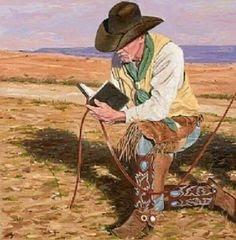 Hi, Kit Morgan here! Today I want to talk about reading and writing. Unfortunately, frontier life did little to promote literacy.
It was hard enough just going west and once there, people struggled to survive. Many were poor and there were few educational opportunities available, not to mention little incentive to gain an education. After all, a formal education wasn't a prerequisite for obtaining food, clothes, shelter, and protection against Indians and lawless neighbors. The immediate needs of life and survival were the most important considerations. Not book learning.

Many believed that a minister of the gospel need not have an education. All that was required of him was convincing evidence that he'd been called to preach. Instead of exalting education, settlers and ministers often denounced it as species of infidelity  -- toward God, and a sinful exaltation of human wisdom against divine power and spiritual guidance in the ministry. 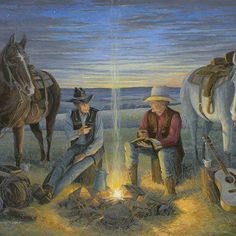 This, of course, led many settlers to believe that the ability to read was some sort of heresy, and many ministers made boisterous assertions of their illiteracy from the pulpit. One even went so far as to say "grammar and dictionary words" were difficult for people to understand. And all because the preachers wanted to be accepted by their congregations. 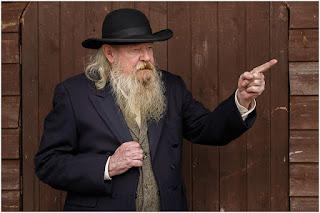 Thank heaven as more and more people headed west, so did the people's opportunity for education! As towns were built, churches were added along with schools. Though teachers (as well as preachers by this time) were often subjected to ridicule and crude jokes in rough towns, they stayed the course. Thank heaven for that! In some places, a teacher often had little social standing in a community and was sometimes barred from the school building by the students! They would demand a "treat" or vacation or both of the teacher. To execute such a plan the students would supply themselves the night before with enough provision (food, water, corn whiskey and fuel) to last the night. Sometimes a few of their parents would gather with them, bar the windows and the door, and have a night of merriment. Unfortunately the next day, sleepy students began to get nervous. By then the schoolmaster could very well find a way to force his way in. If that happened, the students hope for a vacation would be over and they'd become the butt of public ridicule. 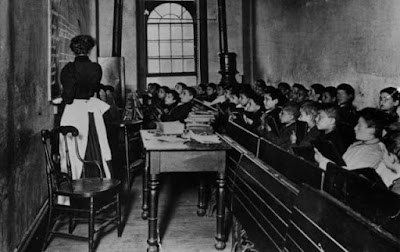 Gee, I wonder what those old frontier teachers and preachers would think about cell phones and texting?