Auld Lang Syne and other New Year's tidbits in our history! 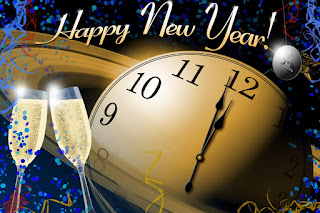 People around the world have been celebrating the start of each new year for at least four millennia. Ever wondered who made the first resolutions or what traditional dishes to serve at your New Year's Eve bash?

What does “Auld Lang Syne” mean, and why do we sing the song at midnight on New Year’s Eve?
“Auld Lang Syne,” the title of a Scottish folk song that many English speakers sing at the stroke of midnight on New Year’s Eve, roughly translates to “days gone by.” The poet Robert Burns is credited with transcribing, adapting and partially rewriting it in the late 18th century. Its lyrics, which rhetorically ask whether “auld acquaintance” should “be forgot,” have been interpreted as a call to remember friends and experiences from the past. Though sung on New Year’s Eve since the mid-19th century, it became firmly cemented as a holiday standard when Guy Lombardo and the Royal Canadians played it during a radio broadcast from New York’s Roosevelt Hotel at midnight on December 31, 1929. The band went on to perform the hit every year until 1976, and loudspeakers continue to blast their rendition after the annual ball drop in Times Square. 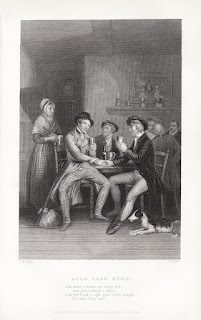 Who were the first to make resolutions for the new year?
People have been pledging to change their ways in the new year—whether by getting in shape, quitting a bad habit or learning a skill—for an estimated 4,000 years now. The tradition is thought to have first caught on among the ancient Babylonians, who made promises in order to earn the favor of the gods and start the year off on the right foot. (They would reportedly vow to pay off debts and return borrowed farm equipment.) The age-old custom of breaking one’s newly formed resolutions within several months—a fate that befalls the majority of would-be reformers, according to statistics—probably originated shortly thereafter.

When was the first New Year’s Eve ball dropped in New York’s Times Square?
An estimated 1 billion people around the world watch each year as a brightly lit ball descends down a pole atop the One Times Square building at midnight on New Year’s Eve. The world-famous celebration dates back to 1904, when the New York Times newspaper relocated to what was then known as Longacre Square and convinced the city to rename the neighborhood in its honor. At the end of the year, the publication’s owner threw a raucous party with an elaborate fireworks display. When the city banned fireworks in 1907, an electrician devised a wood-and-iron ball that weighed 700 pounds, was illuminated with 100 light bulbs and was dropped from a flagpole at midnight on New Year’s Eve. Lowered almost every year since then, the iconic orb has undergone several upgrades over the decades and now weighs in at nearly 12,000 pounds. In more recent years, various towns and cities across America have developed their own versions of the Times Square ritual, organizing public drops of items ranging from pickles (Dillsburg, Pennsylvania) to possums (Tallapoosa, Georgia) at midnight on New Year’s Eve. 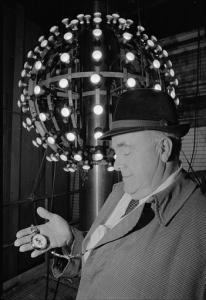 What are some traditional New Year’s foods?
At New Year’s Eve parties and celebrations around the world, revelers enjoy meals and snacks thought to bestow good luck for the coming year. In Spain and several other Spanish-speaking countries, people bolt down a dozen grapes—symbolizing their hopes for the months ahead—right before midnight. In many parts of the world, traditional New Year’s dishes feature legumes, which are thought to resemble coins and herald future financial success; examples include lentils in Italy and black-eyed peas in the southern United States. Because pigs represent progress and prosperity in some cultures, pork appears on the New Year’s Eve table in Cuba, Austria, Hungary, Portugal and other countries. Ring-shaped cakes and pastries, a sign that the year has come full circle, round out the feast in the Netherlands, Mexico, Greece and elsewhere. In Sweden and Norway, meanwhile, rice pudding with an almond hidden inside is served on New Year’s Eve; it is said that whoever finds the nut can expect 12 months of good fortune. 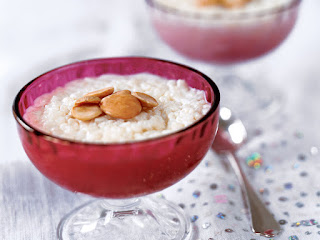 What do Paul Revere, J. Edgar Hoover, Lorenzo de Medici, Betsy Ross and Pope Alexander VI have in common?
All of these historical figures came into the world on January 1. According to tradition, babies born on the first of the year grow up to enjoy the luckiest of lives, bringing joy and good fortune to those around them. (You can be the judge of whether these particular individuals lend support to the legend.) The use of a baby as a personification of the new year has been traced to ancient Greece, where an infant in a basket was paraded around to mark the annual rebirth of Dionysus, the god of wine and fertility. Sometimes accompanied by Father Time, “Baby New Year” has appeared in banners, cartoons, posters and cards for several hundred years. 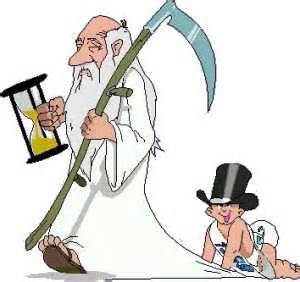 I hope you all have a fabulous New Year and it's full of good health, happiness, and prosperity!
Posted by Penny's Tales at 4:35 AM