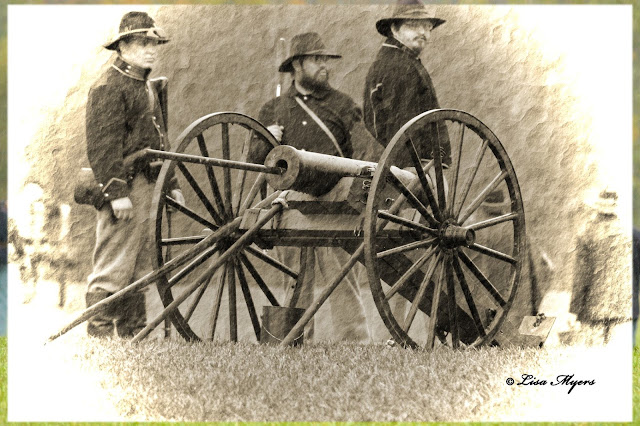 Whenever there’s talk of the North and South, a lot of things come to mind, namely the Civil War. 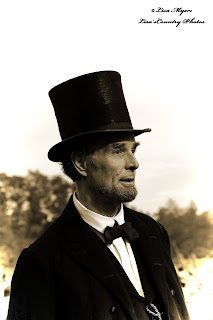 From 1861 to 1865, Union soldiers fought against Confederate soldiers to uphold the Constitution.

Several southern slave states declared their secession from the US to form the Confederate states of America. Northern states, where slavery was legal, were known as the union.

The war lasted more than four years until the Union finally won when Robert E Lee surrendered to Gen. Ulysses S Grant at the battle of Appomattox, but not before approximately three quarters of a million soldiers were killed in combat. The Confederacy finally collapsed and slavery was abolished, freeing approximately 4 million slaves.

Please enjoy the pictures of a reenactment of the Civil War provided by my good friend, Lisa Towns Myers. If you would like to see more of her pictures, please visit Lisa’s country photos at the link below.
Lisa's Country Photos 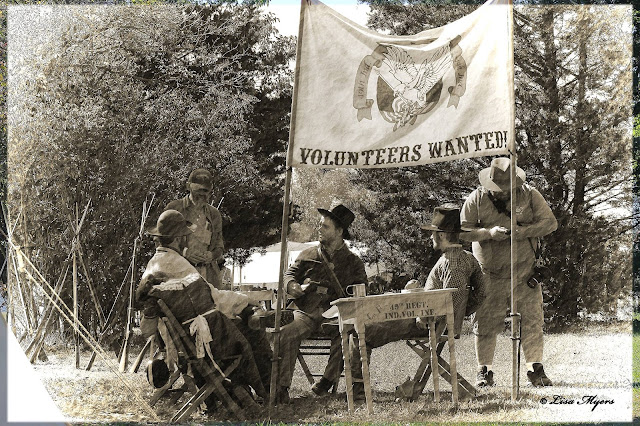 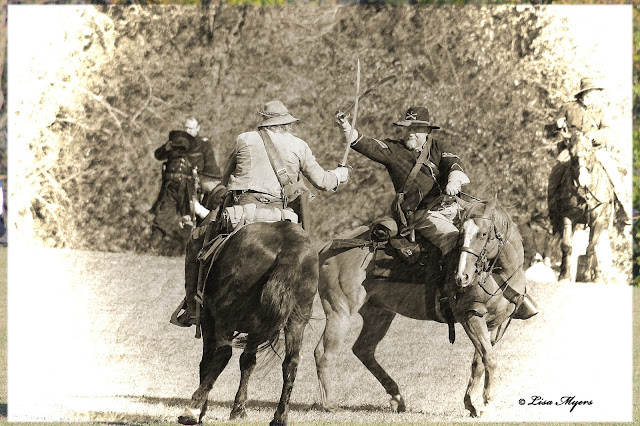 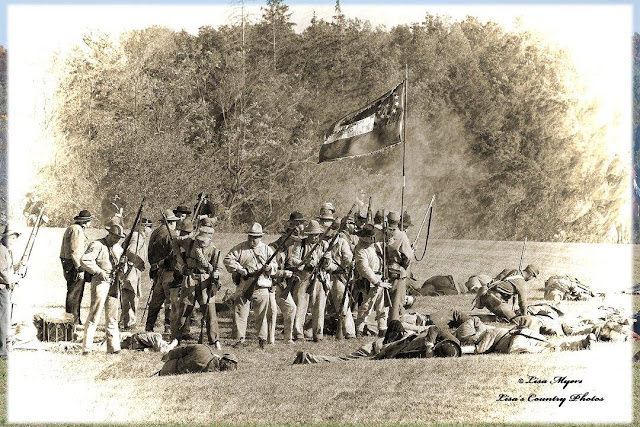 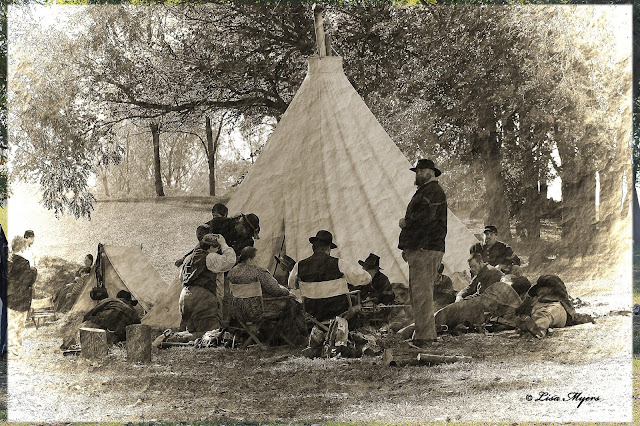 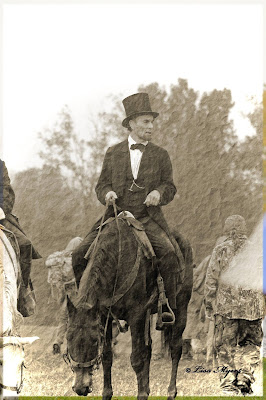 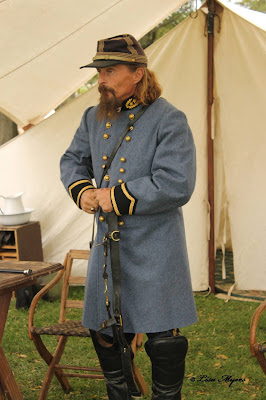 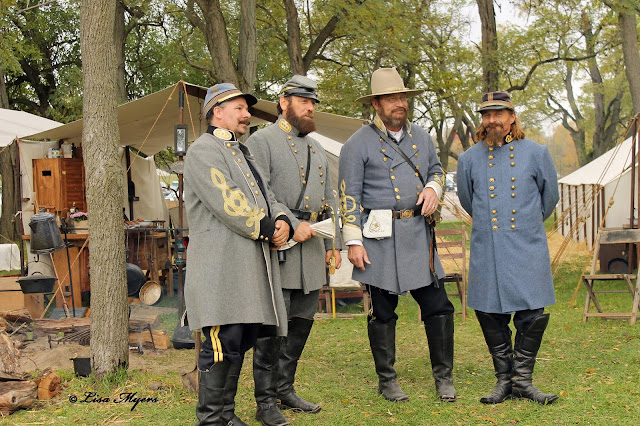 Posted by Samantha Bayarr at 3:12 AM