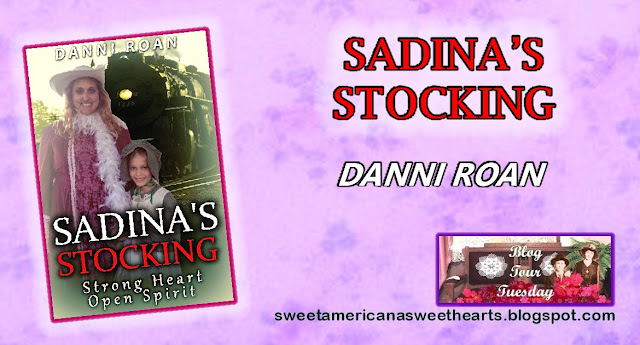 Sadina Riley is not the same woman she was just a few years ago. A broken marriage, a young daughter and a drastic change in lifestyle has left her teetering on the edge. If not for her talent with a needle and thread, she would surely be destitute.
Edward Hampton has known Saddie since they were kids and remembers the lively girl with the bright smile and kind heart, not the woman who hides herself away from the town’s gossip. Set to return to the Montana ranch he has recently inherited Ed hopes to give Saddie and her daughter a new beginning.
Can a second chance and a timeless love overcome the damaged caused by another or will two old friends forever remain strangers under the same roof?

Sadie Riley stepped out of the general store carrying a small package and holding tightly to her daughter’s hand. It had been a while since she’d been able to purchase a licorice whip for Faith, but she had an extra penny and indulged. 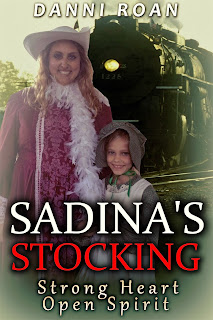 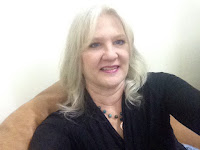 Danni Roan, born in rural western Pennsylvania, has always loved the country life. Her first work published under her real name, Paula Liddle-Beem, is a collection of folk essays about childhood in the lush, green mountains of PA.

Being a teacher of English and English as a Second Language for the past twelve years has only inspired Danni's love of writing Western Historical Fiction.

After receiving her Masters of Education in Teaching English as a Foreign Language she determined to indulge her passion for fiction writing.

Teaching both in the USA and abroad has exposed Danni to a wide range of people from all walks of life and she tries to capture that unique character in her work.