Baseball has been the national pass time for a REALLY long time ...

Hi, Kit Morgan here! In my latest release, Promise of Love, I had to delve into the world of baseball via 1869. Little did I know that my town's baseball game (spelled base ball in 1869) would be such a big deal and why 1869 was such an important year for the game. 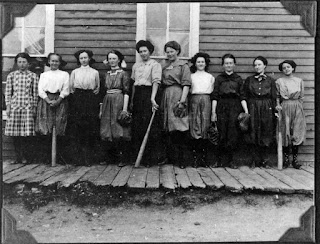 All sorts of things were happening. Ball clubs were opening up across the country and the first professional baseball team was established. The Red Stockings. Yes, you're allowed to chuckle, or even laugh, as I did. The team played with 10 players and all of them received a salary. 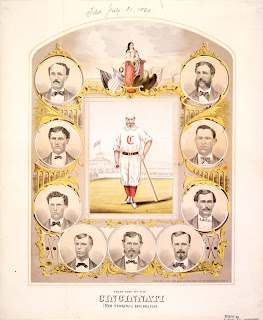 Another historic event took place in 1869. The Transcontinental Railroad was completed. The obvious impact on baseball was, of course, the ability to travel. The game was being played everywhere, including out west. Teams were exposed to regions, different rules, styles of play and levels of talent. 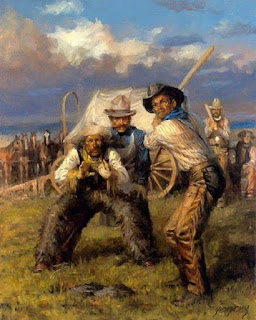 In fact, the Cincinnati team traveled across the country to play against several teams out of San Francisco. This, in turn, exposed the game to many new people and helped to propel it into the nation's national pass time. So there's a little mini-history lesson on baseball making its way west!

If you want to know more about me or my books you can check out my website at www.authorkitmorgan.com