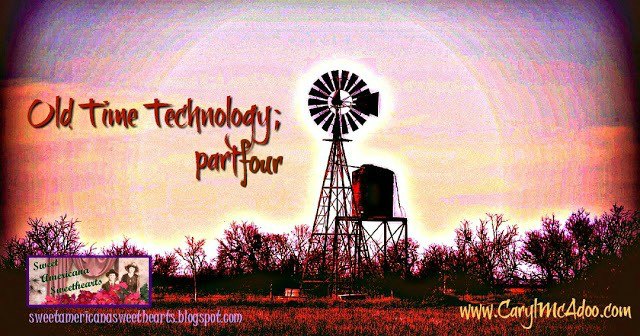 In DAUGHTERS OF THE HEART, book 5 of my Texas Romance family saga—and by the way, it's FREE today and tomorrow--one of the Bubckmeyer girls’suitors, Elijah Eversole is a blacksmith / millwright / inventor. He creates whatever his friends Moses and Jethro need for their goldmine (in book 4 SINS OF THE MOTHERS).

He knew nothing of farming, but on his trip to Texas, so hoping to meet and determine if Mary Rachel’s younger sisters were cut from the same cloth since he thought she about hung the moon. Of course, his spoken motive was to build a steam engine for the father of the beautiful lady he held in such high esteem. Henry Buckmeyer wanted to upgrade his sawmill from water power to be steam powered.

During that visit, Elijah observes Levi and a gang of freedmen planting cotton by hand. Voila! He instantly got an idea for a mechanical, mule-drawn planter that would allow two men to do the work of ten. Got a patent onm it, too. Historically, the advancements in agricultural machinery proved phenomenal because one invention led to the need of another.


For instance, the increase in acres planted meant farmers needed a faster way to harvest so as not to lose crops in the field. Thus the mechanical cutter that replaced the scythes of yesteryear eventually became today’s combine was imagined and built. Two men, a wagon driver with the second cutting ears of corn could harvest about an acre in one day. 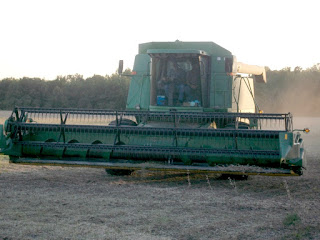 Nowadays, it's nothing for the giant combines to cut two hundred acres in a day, provided they have grain carts pulled by tractors driven alongside to empty regularly. It can hold two to four hundred bushels of grain itself—two hundred bushels to the acre in the northern plains isn’t unheard of.


So in the 1850s, what would take a small army of men weeks to accomplish, can now be done in a few days with only three or four men with the right equipment. Advancement is built on need, and innovation advances rapidly where freedom to innovate is encouraged. 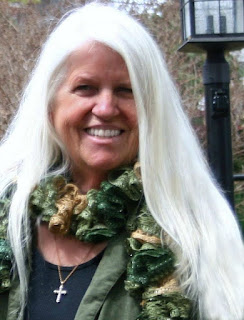 Bio: Award winning, bestselling author Caryl McAdoo currently writes four series: the historical Christian ‘Texas Romance’; a contemporary ‘Red River Romance’; The Generations, her Biblical fiction, and a mid-grade Days of Dread Trilogy. The prolific hybrid novelist loves singing new songs the Lord gives her and painting. She counts four children and seventeen grandsugars life’s biggest blessings, believing all good things come from God. Praying her story gives God glory, she hopes each one will also minister His love, mercy, and grace to its readers. Caryl and Ron, her high school sweetheart-husband live in the woods of Red River County a few miles south of Clarksville in the far northeast corner of the Lone Star State.