A Brief History of Diapers.


While writing the book Minding Benji, I realized I had to get this baby from New York to Chicago. What do I do about baby paraphernalia? Such as diapers and formula. Which in turn had me thinking how did mothers of earlier times deal with baby waste before the development of the disposable diapers most people use today.

At first the internet seemed difficult to navigate, as I couldn't find what I was looking for, until I search for the word diaper and what it meant (its a Brit thing.) This in turn led me to what I’m about to share with you.

From what I can make out in ancient times natural resources were used to catch, and dispose of baby waste, such a Milkwood, or animal skin filled with moss or grass, and even bamboo. However, in countries with hotter climates nothing was used as the child would mostly be naked, and their mothers would try to anticipate when the child needed to go do their business.

Up until the 15th century, the Middle English term diaper was originally used to describe a type of clothe due its shape and color, and was reported to be a costly fabric, with small repeated geometric shapes. Later for white cotton or linen fabric made of the same shapes, with ‘naps’ on the surface, fraying fibers like hair. Being as this was softer it was the preferred fabric used to make baby diapers, similar to the ones we know. The name diapers remained in America and most other English-speaking countries and changed to nappy/nappies in England, Australia and New Zealand.

In the 19th century diapers began to take shape and used in many parts of the world, made from a cotton, linen or flannel material. Shaped into a square, rectangle or triangle and fastened with a safety pin. 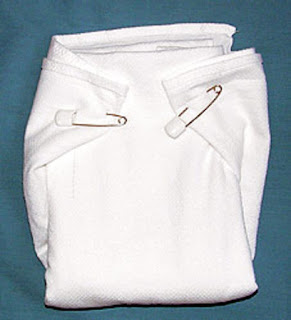 During this time if the diaper was wet it would be removed and left to dry out then replace once it was dry. So, wet diaper didn’t get washed until they became too stained or too smelly. As we should expect this method was a problem for the poor infants behind. 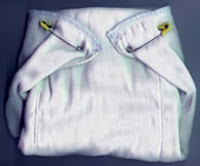 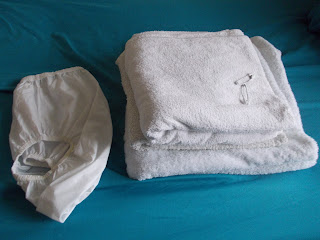 Pants made of wool and then later rubber were used sometimes over the diaper to prevent leakage.

Then it was thought that the wearing of pants over the diaper was preventing the air from circulating and was the principle cause of diaper/nappy rash. While this may have been a factor. Poor hygiene was the primary cause, and the infrequence of these diapers being changed. Not to mention the drying out of the used diapers being returned unwashed to the baby's skin. 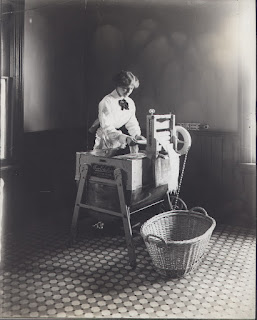 In the 20th century as we became more aware of bacteria the diapers were not only changed more frequently but were washed regularly by boiling the soiled material.

The disposable diaper was conceived by Robinson of Chesterfield in 1930. Which they title Destroyable Babies Napkin, and listed in their catalogue for wholesale. This was later adapted in 1944 by Hugo Drangle of Swedish Paper Company. It didn’t take off as the material used wasn’t suitable and crumbled into balls when wet. Many adaptations were made along the way until we have the disposable diapers we know today. 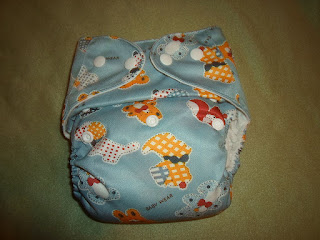 But for me more interestingly is the way the flannel diaper as evolved to be more efficient and just as attractive and innovated as the disposable version. These modern-day flannel diapers no longer use safety pins, provide extra padding, attractive in design and flannel inserts/linings for more absorption and extra protection.

So, I'll leave you with some images of the flannel diapers as they are today. 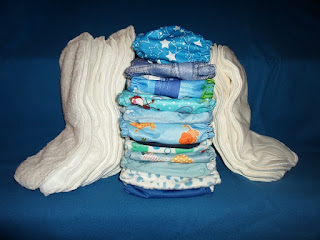 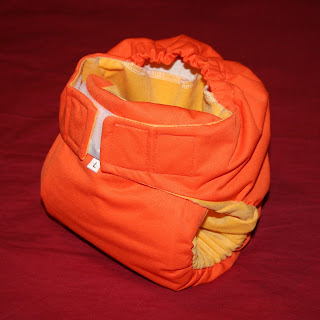 I hope you found this as interesting as I did. Researching for Minding Benji was a real eye opener for this Brit.