THE HISTORY OF CHRISTMAS TREES By Annee Jones 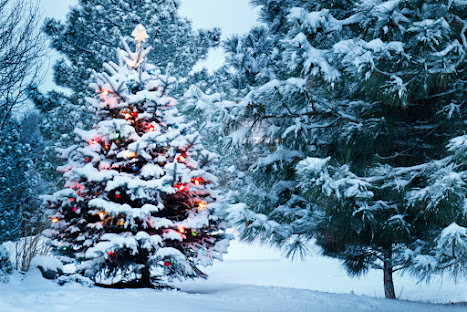 The History of Christmas Trees

In my newest book, A Christmas Dream for Destiny, Destiny has a recurring dream in which she is seated in a rocking chair holding an infant next to a glittering Christmas tree.  The problem?  She’s an orphan who can’t bear children and has never had the opportunity to celebrate a real Christmas.

In writing this novel, I became curious about where the tradition of decorating evergreens at this time of year came from and wanted to find out more.  I hope you enjoy the fascinating information I learned!

The shortest day and longest night of the year in the Northern hemisphere falls on either December 21 or 22 and is known as the winter solstice.  People in ancient times believed that the sun was a god and that winter came because the sun god would become ill and weak.  Evergreens reminded them that the sun would grow healthy and strong again, and the earth would yield new life again come spring.  Thus, plants and trees that remained green all year became symbols of the triumph of life over death.  People would often decorate their homes with evergreen boughs as a way to try to “ward off” evil spirits or illness. 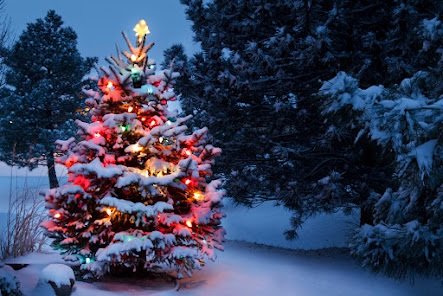 Martin Luther, the 16th-century German Protestant reformer, is credited with being the first to decorate an evergreen tree.  It is said that while walking home one winter evening, he was awed by the brilliance of stars twinkling amidst the trees.  To recapture the beauty of this scene for his family, he erected an evergreen tree in their house and wired its branches with lighted candles.

However, Americans were not as accepting of this tradition.  The Puritans of New England considered Christmas trees pagan symbols.  In 1659, the General Court of Massachusetts enacted a law making any observance of December 25 other than a church service, such as caroling or decorating trees, a penal offense.  The influx of German and Irish immigrants in the 19th century helped shift the way Americans celebrate the holiday with allowing more joyful expressions.  The first Christmas tree was displayed in American in the 1830s by German settlers in Pennsylvania. 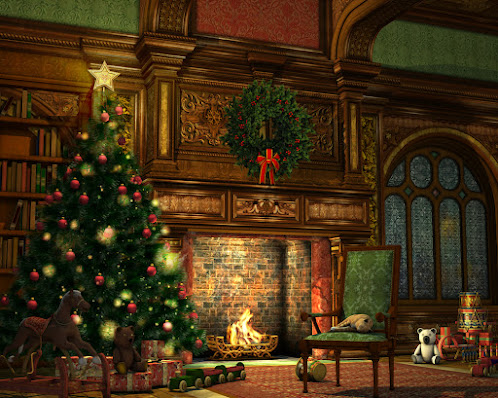 In 1846, the popular royals, Queen Victoria and her German Prince, Albert, were sketched in the Illustrated London News standing with their children around a Christmas tree.  As we know, the Queen was a very popular figure and whatever she did instantly became fashionable around the world.

By the 1890s Christmas tree popularity was on the rise and ornaments began regularly arriving in the U.S. from Germany.  People also made their own decorations, often using foods such as apples, nuts, and even cookies.  Popcorn was dyed bright colors and interlaced with red berries and nuts. 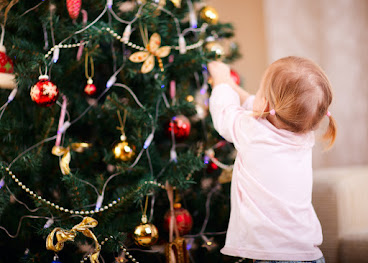 It was none other than Thomas Edison’s assistants who came up with the idea of using electricity to string Christmas trees with lights.  Lighted trees began appearing in town squares across the country and having a Christmas tree in the home thus became an American tradition. 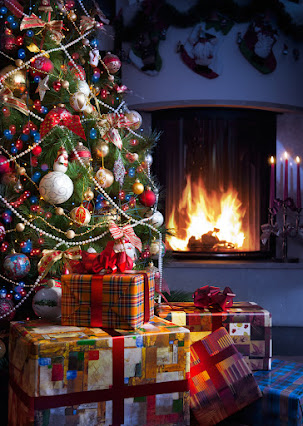 Here are some fun facts about Christmas trees:

In Poland in the early 1900s, people would decorate their Christmas trees and then hang them upside-down!

In the Ukraine, people decorate their trees with spiderwebs!  This tradition actually comes from a heartwarming old folktale involving a poor widowed mother who cried herself to sleep on Christmas Eve because she had no money to decorate the tree for her children.  That night, spiders heard her crying and wove a special web that turned into silver and gold in the morning.

There are more than 500 chapters of the Hallmark Keepsake Ornament Club (Note to Self:  find and join one immediately).

A Christmas Dream for Destiny is now available in both Kindle and large-print paperback versions.  Purchase your copy here: 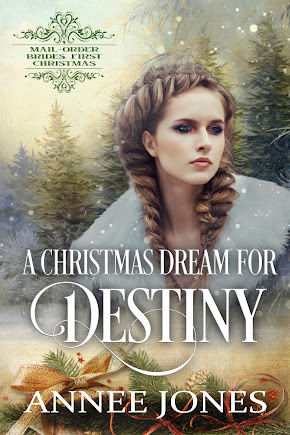 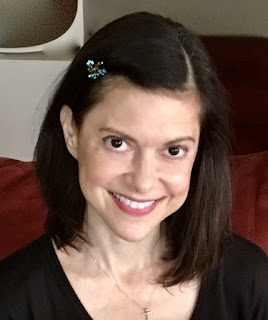 Annee Jones is a heartwarming romance and soon-to-be cozy mystery novelist who enjoys sharing her heart and imagination with others.  She is passionate about writing stories that offer readers a place where dreams come true!

Sources for this article: