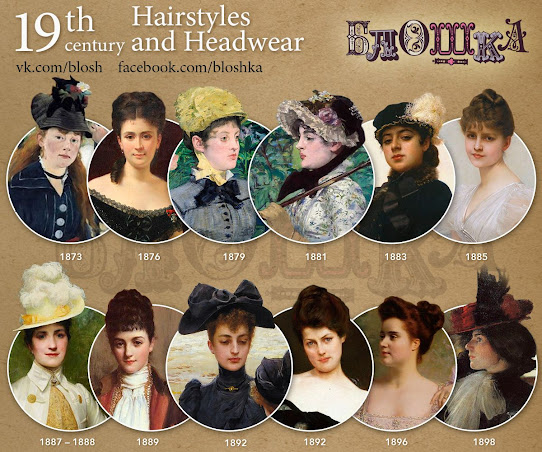 While writing my second novel for the Old Timey Holiday Kitchen series, Pumpkin Pie by Patience, releasing on September 27, I grew curious about how women wore and maintained their hair in the late 19th century.  The main character, Patience Sutton, has thick and curly hair in a striking shade of red.  Like women of today, I’m sure many blessed with such rare tresses during the Victorian era enjoyed the attention they received, while others in a similar position may have longed for a greener grass of blending in with the crowd.

According to the author of Hairstyles, 1840-1900, Maureen A. Taylor, most women of this period wore hairpieces.  It could be something as simple as a comb with hair added to it to achieve the desired look of volume, or it could be a complete wig.  Curling irons were also very popular, both for men as well as women.  Hair dye was commonly available in the 1800s.  A person could get their hands on a wide variety of such accoutrements by mail-order if they couldn’t find what they needed at their local store, much as we shop on-line today when we’re unable to locate a particular item or physically travel to a retailer.

Women in the late 19th century typically brushed their hair about 100 times per day – but didn’t wash it more than once per month.  Did you know there was no such thing as shampoo until the latter part of the 1800s? 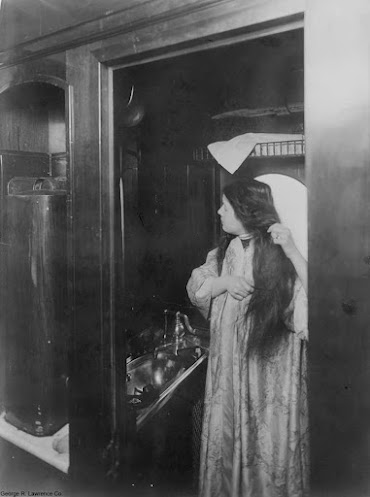 It was said that “a woman’s crowning glory was her hair” – thus, women strove to grow their hair as long as they possibly could. 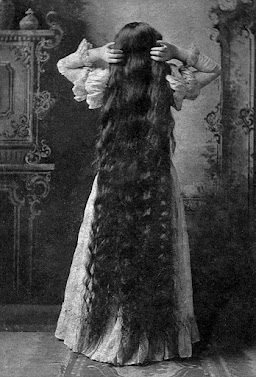 However, it was considered immoral for a female to wear her hair down in public.

Thus, elaborate up-do’s were very popular, and married ladies strove to “protect” their locks from view by members of the opposite sex other than their husbands by wearing hats and other types of head coverings.

Unfortunately, poor women often had resorted to cutting and selling their hair to meet the demand of the upper class for false hairpieces. 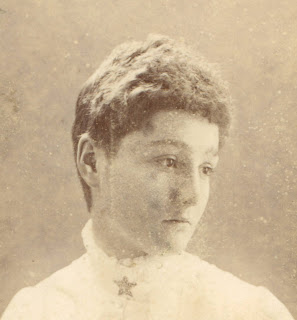 My research on this topic gave me pause to reflect on my own ideas of beauty and the roles time and culture play in our limited (and often-skewed perspectives).  I hope it helps you do the same.

Annee Jones is an inspirational romance novelist who enjoys sharing her heart and imagination with others.  She is passionate about writing stories that offer hope and encouragement and likes to think of her books as “romance filled with faith and a sprinkle of fairy dust!” 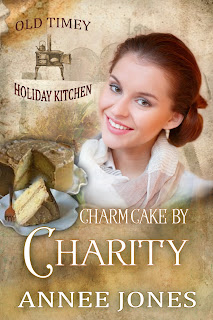 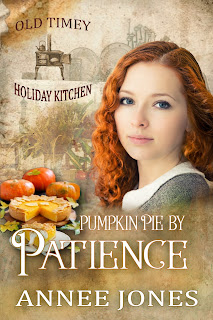