How to Make Vinegar Like a Victorian by Kristin Holt 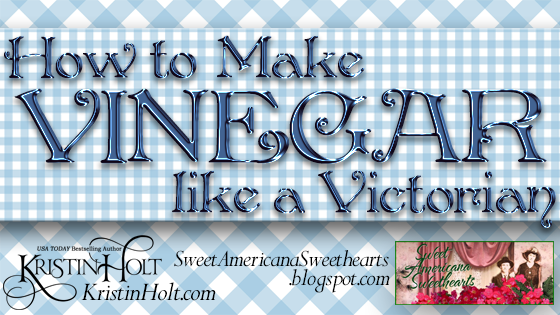 Where does vinegar come from?

The grocery store, of course. Even pioneer women could purchase vinegar at their nearest town general store or grocery. Yet knowing the twin Victorian virtues of THRIFT and ECONOMY, it's evident many penny-pinching homemakers would have taken the advice in cook books of their day (yes, spelled as two words back then) and in their city newspapers. Thrifty advice: Make Your Own.

Why, with ingredients and tools you have lying about the homestead, my dear. Things like rainwater, apple peels, cider, yeast, molasses, and brown paper. Never forget the brown paper.

Beyond the economy of making your own vinegar, what if you live a long way from your corner store? With all those long hours of daylight, homesteading women had plenty of time (hear my sarcasm) to make their own vinegar.

Let's explore a few short recipes, beginning with one shared in 1852:

The instructions, ingredients, and method are worth revisiting, especially in the absence of this 1852 Pennsylvania newspaper clipping. Here's a careful transcription:

Making Vinegar.--Vinegar, according to a writer in the Genesee Farmer, is cheaply made. We re-publish his recipe: "To eight gallons of clear rain water, add three quarts of molasses; put into a good cask, shake well, and add two or three spoonfuls of good yeast cakes. If in summer, place the cask in the sun; if in winter, near the chimney, where it may be warm. In ten or fifteen days, add to the liquor a sheet of brown paper, torn in strips, dipped in molasses, and good vinegar will be produced. The paper will, in this way, form what is called the 'mother,' or life of the vinegar."


In 1860, Scientific American's recipe for vinegar appealed to the editors (??) of  The Mountaineer (Salt Lake City, Utah Territory), and they reprinted it. This one starts with forty gallons of rain water. Note that the key ingredient in this vinegar recipe is acetic acid.

Now, it seems, some people will buy anything. Including a simple recipe for vinegar. In 1873, some dude sold a vinegar recipe to anyone who'd send him 50 cents.


This 1883 recipe appeared in Our New Cook Book and Household Recipes, providing a good vinegar that costs only a pint of honey... and another that requires only apple peelings and hard work.

The following Corn Vinegar Recipe calls for field corn as a 'starter,' and also references a "mother that has formed on other vinegar...." I understand contextually, but have never seen one.


Note to Victorian-era housekeepers. Do not throw away the muck in the vinegar. You'll wish you had it later.

Ah! At last! Cider Vinegar-- something that sounds more familiar to our 2020 palates.


After comparing and contrasting this small collection of vinegar how-to-make-your-own recipes, United States Victorian-era style, I do believe I'll continue to buy mine at the store. But the ideas are percolating, brewing, about vinegar trouble to put my characters through... 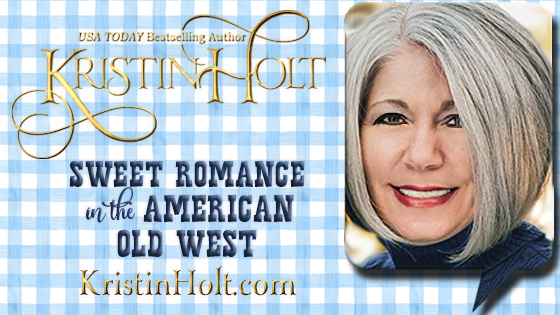 Come see a few related articles both here on Sweet Americana Sweethearts and on my own site, KristinHolt.com. 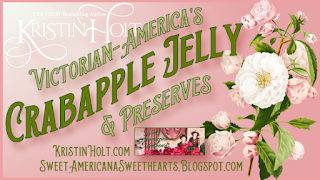 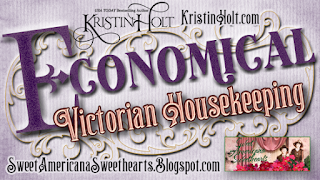 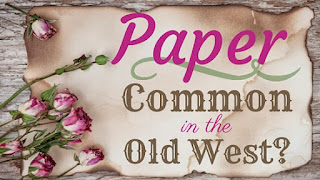 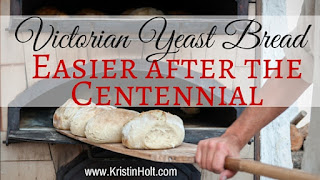 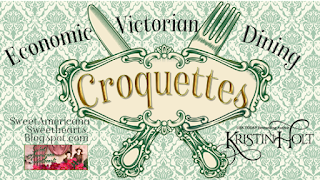 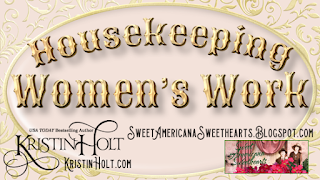