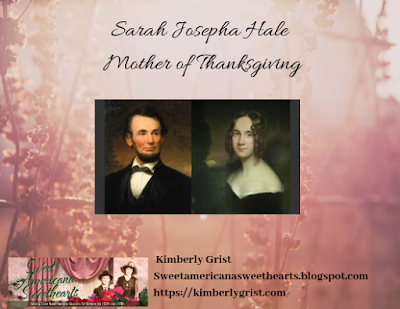 I was recently asked an interesting question. What inspires you? Without thinking I answered jokingly, coffee and chocolate. My husband can attest that I am not a morning person, so it is true the thought of a good cup of joe motivates me when the annoying sound of the alarm clock doesn't. I probably don't even need to explain the magnetic force of chocolate.

But what really motivates me is everyday people who overcome obstacles with grace and dignity. Which brings me to the mention an unlikely heroine born more than two hundred years ago, but we feel her contributions still today. Her name is Sarah Josepha Hale.

Though women of the time could not attend college, Sarah was fortunate to have a mother who encouraged her to read and learn. She also had a brother who did attend and taught her as much as he could.

In 1822, when she was expecting her fifth child, her husband died of pneumonia. To support herself she first took a job making hats, and at night while her children slept, she wrote. She also wrote for magazines and was eventually offered a job for Ladies Magazine and later for another influential magazine, Godey's Lady's Book. She wanted to expand women's minds beyond fashion, so she published articles on history, science, household advice, and advocated for female education. 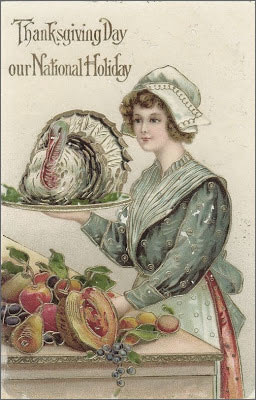 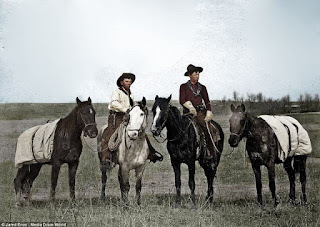 Even though George Washington proclaimed a national day of Thanksgiving in 1789 to recognize the success and conclusion of the War of Independence, for the most part, the recognition of an official holiday was a state or local affair. Typically the governors would select a date in late November or early December.
Thanksgiving was a New England tradition, not embraced by the Southern States. It was the New Englanders who spread the holiday to the western territories.
By the 1840s, the traditional New England menu of turkey, cranberries, potatoes, and pumpkin (and other) pies was in place, but recognition of the holiday still varied.
Writer and editor Sarah Josepha Hale tried for many years to establish a national Thanksgiving holiday, similar to Independence Day. In 1827, as an editor of Boston's Ladies Magazine, she began writing essays calling for a national holiday of Thanksgiving.


In 1846 as editor of Godey's Lady Book, she launched a letter writing campaign to enlist support for her cause. She wrote directly to President Zachary Taylor in 1849, asking him to reinstate a National Day of Thanksgiving.

Sarah knew that America was growing fast and believed a national celebration could help bring the country together. In her 1860 editorial, she wrote, "The New National Holiday would awaken in American hearts the love of home and country, of thankfulness to God, and peace between brethren." 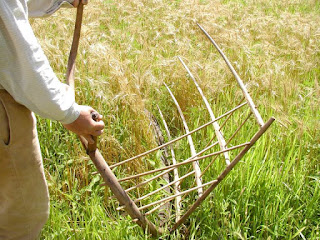 But the idea of a celebration after the harvest was certainly nothing new. The cattle drives ended by the end of November and farmers would have completed their harvest, both would be a cause for a celebration.
Unsuccessful, she continued her quest and wrote letters to five Presidents, Finally in 1863, Abraham Lincoln proclaimed a national day of "Thanksgiving and Praise to our beneficent Father who dwelleth in the Heavens," to be celebrated on the last Thursday in November. 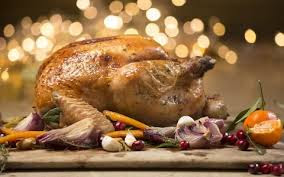 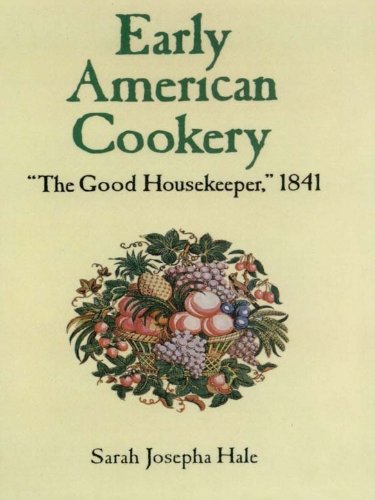 Over the years Sarah published articles and recipes for roast turkey with sage dressing, mashed potatoes and pies that to this day are associated with the celebration. By the time Thanksgiving became an official national holiday, her magazine had already inspired women to want to participate.

So what about you? What inspires you?

In my debut novel, Rebecca's Hope, I introduce several inspiring young women who face everyday obstacles typical of the 19th century with grace and dignity. 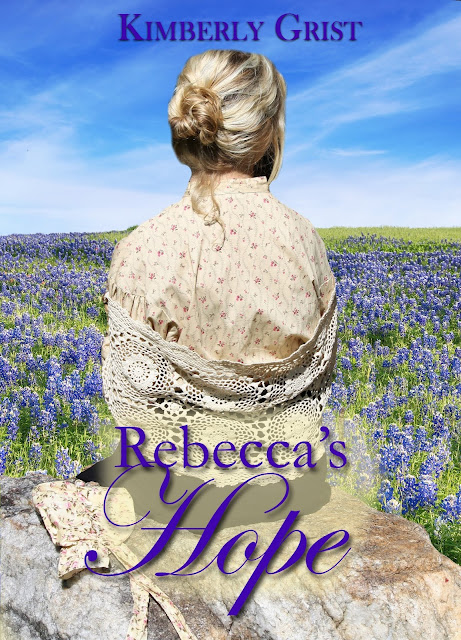 Rebecca's Hope, combines History, Humor, and Romance with an emphasis on Faith, Friends, and  Good Clean Fun. Rebecca's Hope is a work of fiction that reminds us how God can use adversity to strengthen us and draw us closer to Him and give us the desires of our heart in ways we may never expect.

Fans of western historical romance will enjoy this beautiful story set in the late 19th-century of love and forgiveness. As the unfortunate circumstances of Rebecca's childhood unfold, we discover a heroine who is both resilient and kind. Rebecca and Sam's love story will have readers rooting for their happy ending.

Posted by Kimberly Grist at 1:00 AM