Wildest Place in the West 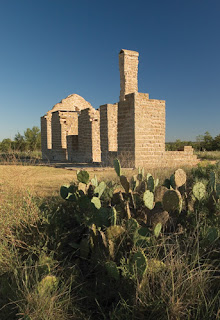 Wildest Place in the West

Fort Griffin, Texas was a U.S Cavalry fort established in 1867. It was one of a series of forts designed to protect settlers and ranchers. It was also used as a staging point for westward expeditions.

Situated on the West Fork of the Trinity River and the Clear Fork of the Brazos, it is near present day Albany, Texas. 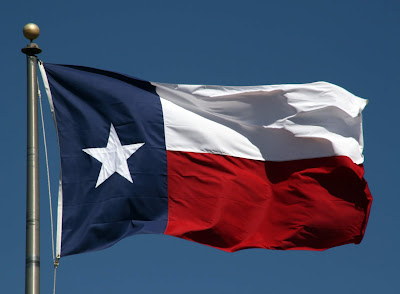 In 1870, a small town called the Flat, sprang up north of the fort. The town became a starting off point for cattle drives headed north to      Dodge City, Kansas. 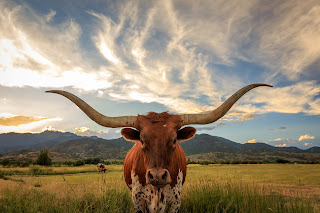 During this time, the soldiers were busy fighting Indians and law in the town disappeared giving rise to notable gunfighters and outlaws.  Including: Wyatt Earp, Doc Holliday, Dave Rudabaugh, Bat and Jim Masterson.

After the Red River War of 1874, the Comanche and Kiowa threat was lessened so that settlement swept through the area and the fort was disbanded in 1879.

TODAY: You can attend the Fort Griffin Fandangle in June. It is the oldest outdoor theater in Texas and relates the history of Fort Griffin and the surrounding area.

Enjoy the history of Texas.

~~~
You can also enjoy history told through the interesting characters you'll find in the historical novels that the authors on this blog write.
Have a blessed day,

My latest book is Lawfully Engaged.


You can find my books on Amazon


Posted by Patricia PacJac Carroll at 12:00 AM