My almost eight-year-old granddaughter has decided she wants to be a spy when she grows up. For her upcoming birthday I’ve gotten her a trench coat, Sherlock Holmes hat, and a magnifying glass. She has spies and detectives a little bit mixed up in her head. What does this have to to with 19th US century history? 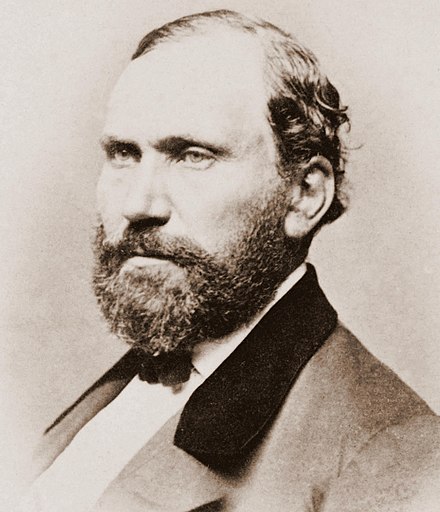 Allan Pinkerton, a Scottish immigrant, began the Pinkerton National Detective Agency in Chicago in 1855 as a security guard and detective agency. They were bodyguards, hired by companies and individuals as well as detectives. Their reputation for honesty, for the most part, along with their toughness was augmented with ruthlessness when needed.

Since they were a private ‘police’ force, they weren’t encumbered with restrictions of state and local jurisdiction. They could cross county lines as well as state lines in order to catch their quarry.
Were they perfect? No. They were heavily involved in attempting to squash the labor movement of the late 19th century. They were also one of the first companies to hire women. And thus comes the basis for a new Multi-Author Project.

The Pinkerton Matchmaker Series follows the exploits of the couples in marriages arranged by Archibald Gordon. He’s the head of the Pinkerton Agency in Denver. (This is all fiction, of course.) He’s been ordered to hire women detectives. Not believing these women should go on cases by themselves he orders his agents to marry and train the women to be agents. If they want an annulment at the end of the case, and it’s still an option, it will be arranged. These are romances, so you can guess how each story ends. There are bumps and stumbles along the way, however. That’s what makes the reading fun. 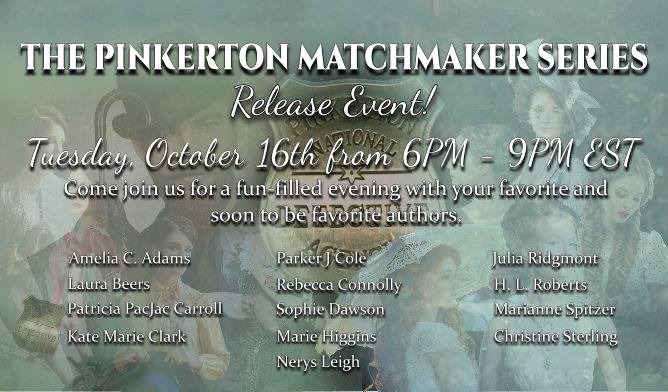 The Pinkerton Matchmaker Series Launch Party is being held on Tuesday, October 16 from 6-9 PM EDT. The thirteen authors will be there telling about themselves, their upcoming books, giving away prizes.

Join us for the fun. The books will be released once a week, so you won’t have to wait long between. They will all be sweet reads with HEA endings. Each book is a stand alone complete story, though some characters will cross over.

Sophie Dawson is an award winning author of sweet romance. http://amazon.com/author/sophiedawson
Posted by Sophie Dawson at 5:55 AM