Have you ever had one of those vacations despite careful planning nothing turned out as expected? This summer we took a detour as we traveled in Texas Hill Country and made an unexpected stop along the banks of Cypress Creek and the Blanco River, in Wimberley, Texas. 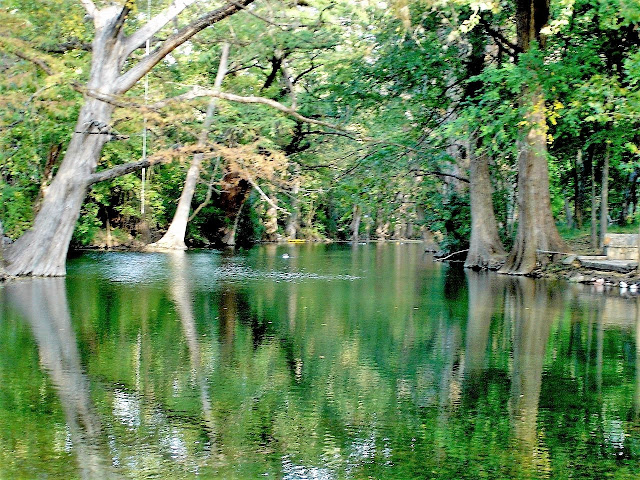 Like most tourists, we were attracted by the beautiful views, rich history and the thought of dipping our feet in the spring-fed Cypress Creek. 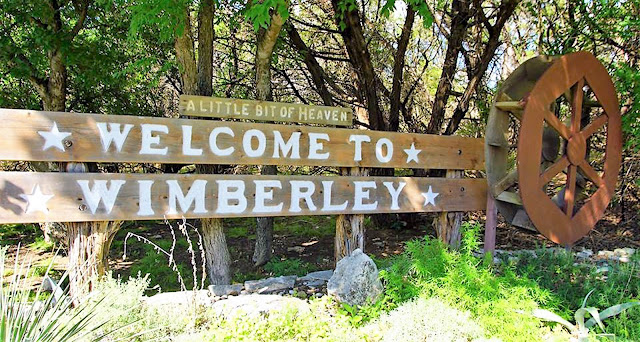 Founded in 1848 as a trading post, the local grist mill was sold to Pleasant Wimberley in 1874. As the settlement transitioned to a town in 1880 a post office was established under the name Wimberleyville, the application was granted but shortened to Wimberley.

We were intrigued by the many unique shops and the 50 large boots painted by local artists scattered throughout the town of "Bootiful" Wimberley.

Started as a way to highlight the arts in Wimberley, “Bootiful” Wimberley now sports over 50 colorfully painted boots spread around the city. 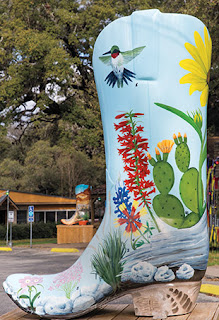 Unexpectedly and quite happily we stumbled back in time to a replica of a working mid 19th Century town. 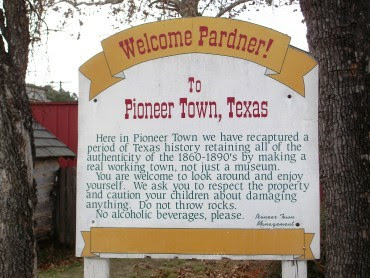 By the 1880s the cattle boom was over. Severe weather, locust, bitter range wars played havoc on the economy. Many communities during the late 19th century worked together to give the railroad a right of way in hopes of boosting the faltering economy. 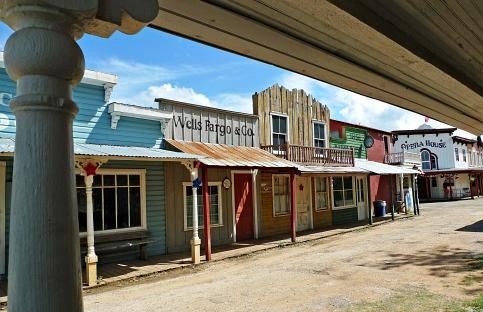 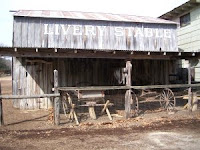 In my debut novel, Rebecca’s Hope, I had pictured the fictional town of Carrie Town Texas, much like this. The plan some called a T-town, was designed and built on one side of the tracks and boasted a post office, blacksmith, general merchandise, barber shop, gristmill, and livery stable. 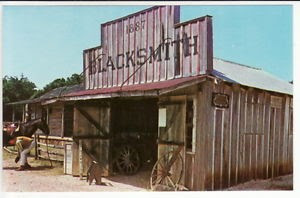 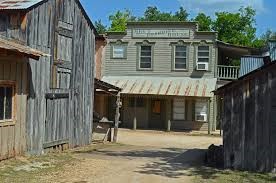 Our heroine, Rebecca benefited from a forward thinking and unorthodox education not typical for a young woman in the late Nineteenth century. Armed with skills that most would covet, yet she lives in a boarding house much like this one, works as a waitress and struggles financially. 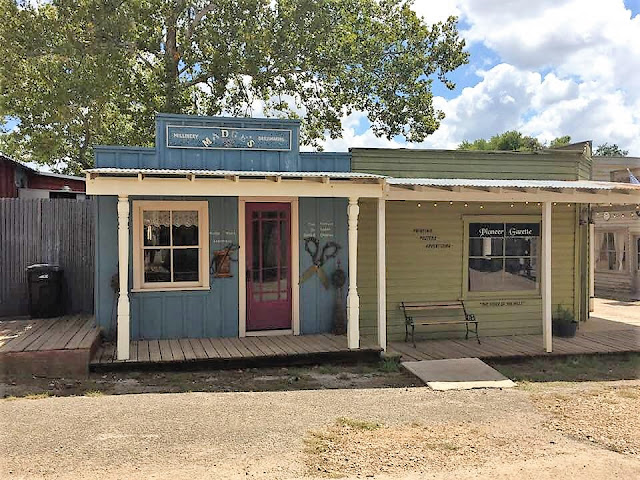 Although Rebecca lives on her own at the boarding house, she is surrounded by wonderful friends, and innovative young women, one of which owns a dress shop, which could have looked much like this one. 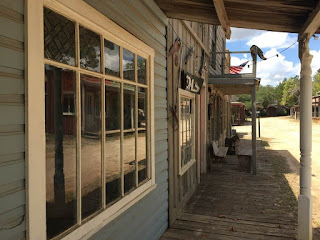 During the late 19th century, due to a shortage of unmarried women in the west, most single women didn’t stay single long. Most, but not Rebecca. The one man she had said yes to was dragging his feet. After a disagreement, she begins to think that he regrets proposing.

The townspeople all agree she is in need of a husband. The young girls in her Sunday School Class take it upon themselves to write an ad in the paper for the very thing.

Wanted: Husband for Rebecca Mueller. **Must be handsome, nice. like children and live within walking distance of Carrie Town School.

Will her circumstances change and allow her to hold out for true love? 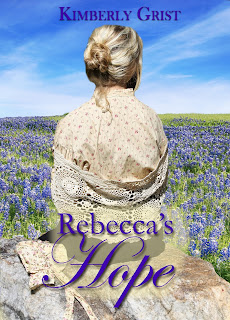 Fans of western historical romance will enjoy this beautiful story set in the late 19th-century of love and forgiveness. As the unfortunate circumstances of Rebecca's childhood unfold, we discover a heroine who is both resilient and kind. Rebecca and Sam's love story will have readers rooting for their happy ending.