Prosthetics Have Come a Long Way Since the Civil War...Thank God.

In my new book, To Love and to Honor, available exclusively through the It's Beginning to Look a Lot Like Christmas collection, I wrote about a hero who is an amputee. And I will tell you, the research on 19th-century prosthetics was hard to look at. On the bright side, we've come a long way, baby. 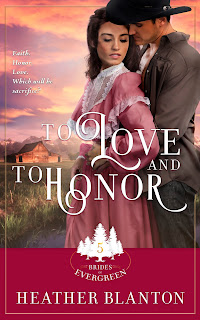 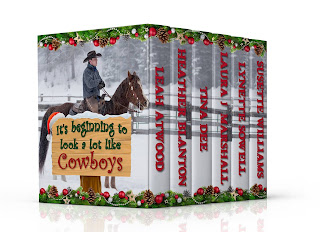 Though doctors have tried for centuries to design prosthetics for amputees that were natural and mobile, the industry truly took flight because of the Civil War. During the conflict between the states, an estimated 70,000 men lost appendages.

Most people aren’t aware that the Minnie ball was invented in the 1840’s and elevated to deadly perfection a few years before the Civil War. The bullet, made of soft lead, expanded upon impact, creating wildly jagged, deep, slow-healing wounds never before seen by physicians. Hence, amputation became the treatment of choice because bleeding-out and infection were the other options. The war created arguably an army of amputees.


“Recognizing the alarming number of amputations resulting from combat, the U.S. government unveiled the "Great Civil War Benefaction," a commitment to provide prosthetics to all disabled veterans.” (THE AMERICAN SOCIETY OF MECHANICAL ENGINEERS)

Of course, with the in-flow of money, entrepreneurs jumped on the prosthetic band wagon and started designing limbs en masse. Desperate for some semblance of normalcy, every veteran longed for a device that was comfortable and functional. Sadly, though, most prosthetics fell far short of their shimmering promises. The new designs were often no better than strapped-on peg legs. 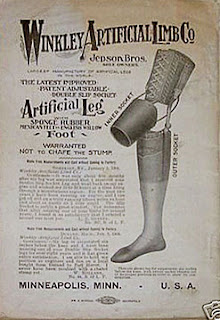 But from tragedy, God can certainly bring about good as well. Confederate soldier James Hanger lost a leg to a cannon ball and suffered from bad prosthetic after bad prosthetic. Disgusted, he went to work designing a leg that would work for him. He not only created an artificial limb that he found to be comfortable, rather natural looking, and quite functional, he built a successful prosthetics company. Hanger, Inc. is still in business today and employs nearly 5,000 employees!

Once a limb is gone, that’s it. Science still doesn’t have the capability to regrow fingers and toes, much less arms and legs. We do stand, however, on the edge of amazing progress. From ergonomically designed prosthetics capable of supporting athletic feats to bionic technology, science is moving forward. Perhaps it won’t be long until we can make someone better than he was. Better, stronger, faster, either with prosthetics or eventually with the real thing.

Posted by Heather Blanton at 5:00 AM