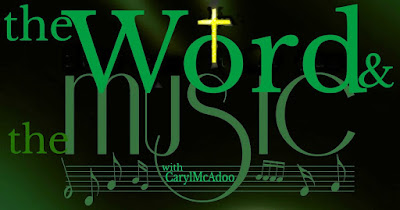 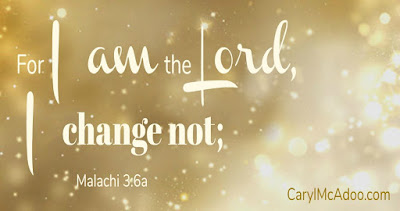 
Good enough for me? Really? I consider that debatable.

What I need to know is . . . are they talking about the religion of the American western settlers? Or does that old time religion go all the way back to the first church in Jerusalem? If it’s the latter, the ‘first church’, sure. All for it! But; if the hymn refers to the religion of our forefathers living those pioneer days . . . maybe not so much.

The Puritans came to America seeking religious freedom, but after they arrived, not too many adhered to their strict interpretation of God’s Word. Consequently, our country in the 1700s soon needed an awakening. The Lord in His infinite mercy called the Methodist circuit riding preachers into service. Their “method” as opposed to what the Church of England taught, was that one must be born again.

A lot of folks came to know Jesus back then, but there still weren’t just a whole lot of established churches west of the Mississippi, and the ones thriving were concentrated in the towns. Camp meetings became a life thread in the country. A man of the cloth would show up in an area, and folks would come from miles around and stay for a week or more to get their spirits revived.

The rest of the time, settlers were pretty much on their own, usually without a shepherd. Almost simultaneously, the Welsh revival across the ocean and California’s Azusa Street Revival brought a new understanding of the power of the Holy Spirit. Those meetings birthed seven major denominations; a bona fide move of God. 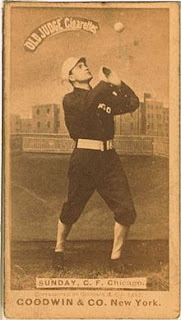 Many new churches were being established, and Christians all over were getting right with God. One such man in the early twentieth century was a professional player named Billy Sunday. He had—as most professional sports figures—spent a goodly amount of time drinking and carousing. Once Billy met Jesus, he first tried to convert the other players on his team then decided his true calling was as an evangelist, probably the most famous of his day. 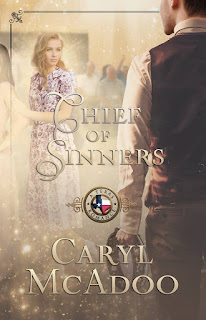 Those who’d heard him preach reported hearing a powerful speaker and a true man of God. It was his type of tent revival in the early 1900s to the twenties and even thirties that I modeled Nathaniel and Buddy Nightingale’s meetings after in CHIEF OF SINNERS.

Just like Billy Sunday, Buddy and his father were not preaching that old time religion. They were what folks called ‘full gospel’, believing in miraculous healings and practicing the power of the Holy Spirit, including speaking in tongues.

Today is debut day for my thirtieth published title CHIEF OF SINNERS, my Texas Romance Family Saga. I'm extraordinarily excited about book ten of my Texas Romance Family Saga series! Its first reviewer gave it 100 stars, and the second compared it with the gritty GONE WITH THE WIND. Though the last in the series, it's the first written back twenty-five years ago. Azusa Street is mentioned in it as my Holiness hero and Church of Christ heroine try to overcome their different perspectives of the old time religion.

GIVWAWAY: If you haven't read this five-star series, I'd like to send a print copy of VOW UNBROKEN, book one, to one of the commenters below!

JACKET COPY for CHIEF OF SINNERS: Obedience can overcome ruinous choices, and with the repentance of wicked ways, God’s faithful forgiveness and mercies never fail.

Set in the afterglow of the Azusa Street Revival, this epic addition to the Texas Romance family saga sweeps through three decades of triumphs and tragedies—from the Texas Hill Country to the beaches of Normandy and beyond.
The faithful flock to his father’s revival tent where Buddy Nightingale leads praise and worship, but like King David, the young psalmist battles a generational curse, lust. On his first night back in Marble Falls, Texas—the place he heard the angels sing fifteen years prior—he beholds Sandra Harris, a beauty attending strictly for the entertainment of the Spirit-filled meeting. Love strikes both, but her Church of Christ father wants no part of any holy roller—not for his daughter.
Sometimes choices we make take us places we never intend to go, but God . . .