A Lady's Companion by Kimberly Grist 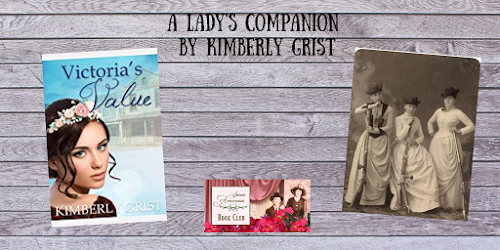 Men weren’t the only ones to pack iron in the Old West. Some women, especially the soiled doves of the Western frontier, were armed, though not always in a concealed manner. For those who wished to keep their arms secret, the full skirts of the time allowed for many hiding places. 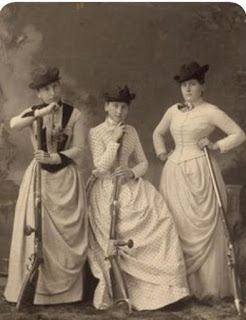 The pocket pistol, also known as the Queen Anne pistol, originated in the mid-17th century as a small, concealable coat pistol or pocket pistol. This style was used during the 18th century, evolving from a weapon reserved for the wealthy to a common sidearm in broader use as more and more manufacturers made them by the start of the 19th century. 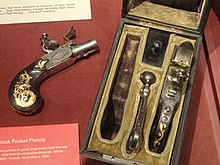 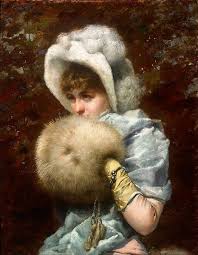 The boot pistol was another version of the muff pistol produced from 1800 until the 1850s, became popular with the Union army officers during the Civil War. These types of weapons were also frequently used by women because they were concealable in a purse.

Boot pistol of the mid-Victorian era. 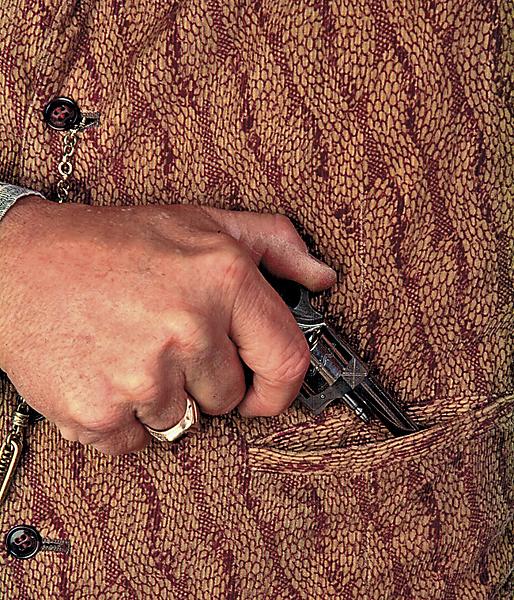 When tucked into a vest or coat pocket, a derringer would not produce any more of a bulge in one’s clothing than would a pocket watch.
Some manufacturers marketed their small firearms directly to the ladies. In 1866, Charles Converse and Samuel Hopkins manufactured approximately 800 pistols and sold under the trade name of “Ladies Companion.”

During the 18th century, wealthy travelers concealed small single-shot pistols in the pocket of a coat as protection from highwaymen. Overcoat pistols with a turn-off barrel were designed for women to carry in their muffs.

The 19th-century vest-sized pocket pistol was the double barrel, Philadelphia Deringer. The Rimfire Remington Model 95 was widely popular and overshadowed all other designs and became synonymous with the word, "Derringer." It is estimated that 150,000 were produced between 1866 and 1935. The Remington double-barrel derringer design is still being manufactured today. 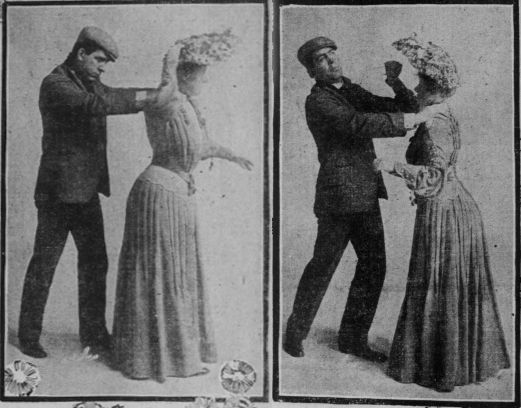 Not every Victorian woman possed a firearm. But most well-dressed women possessed a hat and hatpin. Laws were passed in America in 1908 that limited the length. By 1910 ordinances were passed requiring hatpins to be covered with tips.

How to Defend Yourself, San Francisco Call, August 1904

No stranger to a pocket pistol or a hatpin, one of my favorite characters has her own story:

Former debutante, Victoria Wilson, hides the pain of her past behind a beautiful façade. Desiring a new start, she agrees to participate in a matchmaking service recommended by her pastor. Yet she wonders if she can handle a completely different lifestyle from the one her grandmother prepared her for.

Rancher Gabe Ross needs someone to take over the care of his young nieces - a sensible woman who isn’t afraid of hard work. Whoever he chooses, it needs to be quick, because his housekeeper has had enough.

This couple brings a whole new meaning to the adage that opposites attract. Does this cultured beauty have what it takes to be a rancher’s wife? Can this controlling cowboy, put aside the problems with his broken axle long enough to show up for his wedding? 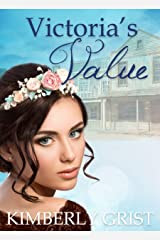 Kim has enjoyed writing since she was a young girl. However, she began writing her first novel in 2017, "I wear so many hats working inside and outside the home. I work hard, try harder, and then begin again the next day. Despite my best efforts, sometimes life just stinks. Bad things happen. I need and want an outlet, an opportunity to relax and escape to a place where obstacles are met and overcome."
Fans of historical romance set in the late 19th -century will enjoy stories combining, History, Humor, and Romance with an emphasis on Faith, Friends, and Good Clean Fun.
Connect with Kimberly:
Sign up for my newsletter

Posted by Kimberly Grist at 5:08 AM