Christmas Traditions in the Old West 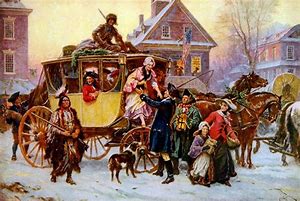 Christmas in the Old West was quite a bit different than east of the Mississippi. For one, things were a bit harder to keep up with the tradition and customs many were accustomed to before they moved westward. Being away from the festivities that normally enraptured the cities and towns along the east coast, life was harder for the pioneers and cowboys.
It was still a time of celebration of the holiday, but perhaps in a more modest way. Humble fare and homemade gifts were more common in the west than anywhere else. Blizzards and terrible winds plagued the prairies. In the mountains, winter storms with below freezing weather kept most folks at home, away from their jobs.
To say they were modest this time of year is true. But even with the winter weather all around, the holiday celebrated throughout the land would always be celebrated somehow. Many roasted venison since there was plenty to be had. Even mince pie, which was traditionally a status of wealth, was made in the west using venison.
Christmas to the pioneers was a day of being able to forget for a moment how harsh life was in the Old West. 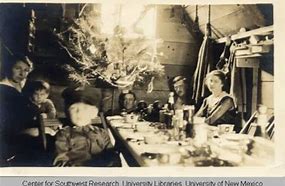 Decorations back then were simple. Many postcards today show pictures of fruits on the mantles depicting the pioneers would decorate with them. This was far from the real truth. Fruits were a delicacy and would never be treated as decor. Instead, many used garland, holy, ivy, moutain laurel and mistletoe to decorate. In many homes it was a tradition to decorate on Christmas Eve
Christmas trees were easy to find if you wanted one. All you needed was an ax and a strong arm to cut one down. Back then there were no laws, but most people knew if the wood was scarce in one area, they would not cut a tree down for decorating. Many pioneer women made gingerbread men and dough ornaments, along with stringing popcorn. 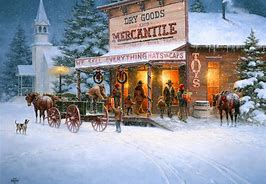 The idea of feasting on Christmas day was in everyone's hearts. Preserved fruits and vegetables, fresh game, ham or maybe a turkey was roasted for the event. There was baking done weeks ahead of time, just like today, except they were not able to buy pastries like we can. 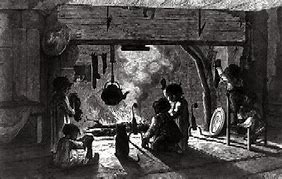 What kind of gifts were found under the Christmas tree or in a stocking? Mainly homemade like a doll made from corn husks or small sachets with lavender or rose scents. Carved wooden toys were a favorite for boys along with embroidered hankies, knitted scarves and mittens and socks. Sometimes, candies or a penny was placed in a child's sock. Usually that was a sign the family had a good year. 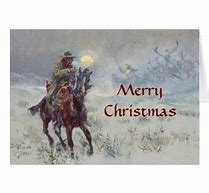 In the old west, like in my book Viola, a small mountain town like Angel Creek may find the townsfolk gathering to sing carols on Christmas eve. Going from door to door, the intent was to spread cheer to others. O Christmas day, church was a tradition, while others visited with family and friends. 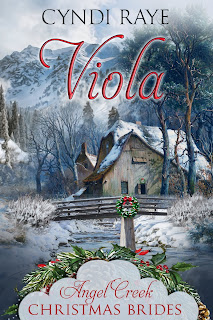 A Southern Belle looking for peace after the war - An outlaw turned rancher, determined to start over - Can two people from opposite worlds find happiness together in Angel Creek this Christmas?
Viola Destine followed her friends to Angel Creek, Montana, only to be robbed on the stage. When a hero comes along and saves her, she has no plans to allow the outlaws to get away with stealing her possessions.
When the stage is late, Simon Clayton needs to find out why. What he finds is a dead stage driver and a Southern Belle, but the box he is expecting is gone. Determined to get his property back, he never expects the belle to follow him into danger. Or, to fall in love with someone like Viola.
In the end, will it take a Christmas miracle to change the course of their paths?
Viola - Angel Creek Christmas Bride