Not So Famous Fast Guns of the West 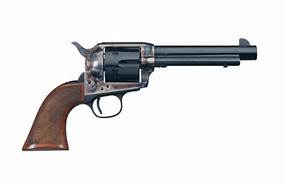 Not So Famous Fast Guns of the West

Everyone's heard of Wild Bill Hickok, Billy the Kid and men like John Wesley Hardin and how fast they were with a gun. The stories told in the history books are well known throughout western culture.

There are a few gunslingers that never got as much attention as Wild Bill or Billy the Kid. 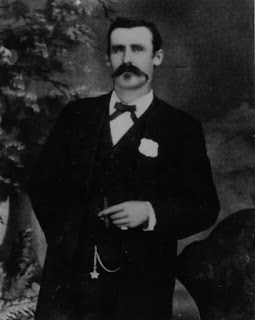 Dallas Stoudenmire is not a name that falls easily off the tongue. It's a rarity if anyone really knows who he was. Dallas was 15 when he joined the Confederate Army -basically a kid trying to be a man. When the officers found out that he was not of age, he was thrown out. But, he persisted by signing up again and did get to fight in the Civil War. Dallas also had a stint as a Texas Ranger for a few year using two pistols instead of one to shoot. He was a sure shot and shooting with both hands gave him a reputation as a tough, dangerous man. When he was drinking, he lost his temper alot and grew an even worse reputation.

His reputation earned him the job of a marshall in El Paso, Texas. Throughout history, the legend of the gunfight at the OK coral became famous but in El Paso, there was another legendary fight called Four Dead in Five Seconds! It happened just 3 days after Stoudernmire accepted the job as marshall. He took both of his Colt revolvers and shot and killed three men. For the next year, he was infamous for seven more killings from gunfights. He became legendary but as many friends that he had, there was just as many if not more foes.

When he was only 36 years old, a feud with the Manning brothers caused his death. 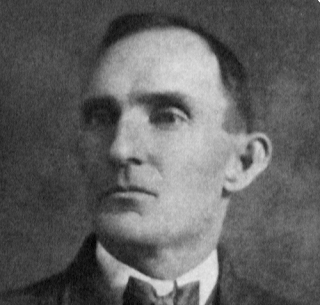 James Miller from Arkansas was born in 1866 but his family moved to Texas not much after his birth. He had to go live with his grandparents when his mother and father died when he was just a youngster. Not much after he moved in with them, he lost his grandparents when they were murdered. Authorities tried to blame him for the murders. At 8 years old, he wasn't charged for the crime but he was sent to live with his sister and her family. When he was a teen, he shot and killed his brother-in-law by shooting him in the head.

Justice let him off on a technicality and the name killin' Jim was given to him. Even though he was given a life sentence for killing his sister's husband, it didn't stick. So he went out and attacked Joe Townsend, a lawman from Ballinger City. Instead of getting caught, he took off, did some traveling and even ran a saloon.

The crazy thing is he became a lawman himself, but his temper flared while arguing with the sheriff of Pecos. The sheriff shot him in several places but Killin' Jim was prepared. He wore a steel plate for protection and survived the shooting.

Jim was also a Texas Ranger and an assasin. He survived the Old West but in 1909 he was hanged for the murder of a Deputy US Marshal. Legend has it he told them to "let 'er rip' when he was about to hang.


These two men were famous in their own right but never had the stories follow them like some of the others did.