Origins of American Sign Language and it's growth in the 1800's 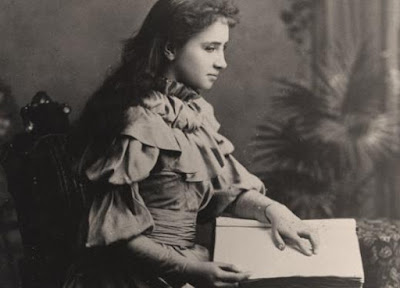 Helen Keller, famous as an outspoken political activist was both deaf and blind, but she brought a great deal of awareness in the late 1800's and early the 1900's that having a physical disability -- having two physical disabilities -- does not impair the mind.

Before the advent of American Sign Language in the early 1800's, deaf people in America lived in absolute silence. They had no ability to communicate their needs or their thoughts to a world that treated them as unintelligent as well as disabled.

It wasn't until one American, a minister named Thomas Hopkins Gallaudet, took an interest in how his deaf neighbor's child seemed, in all aspects, to be intelligent, but struggled to communicate. He traveled by boat back to France in 1814, which already had schools and asylums for the deaf, to find a teacher who would be willing to return to America with him to start the first school for the deaf in 1817 in Hartford Connecticut. Together the developed a system of sign language and taught at the school until retirement in the 1850's. By then, over 1500 students had graduated from the school and graduates from the school had established over twenty more schools for the deaf across the country.

My maiden name is actually Keller, a cousin of Helen. As a child I grew up knowing about our family connection and did several reports on her for school. I also studied ASL and developed a rudimentary understanding of it, but have lost much of it over the years because I didn't use it. In my current story-in-progress, my heroine is a spunky, ambitious deaf girl who is helping an orphan girl learn ASL and potentially get adopted on the first orphan train which left New York in 1854. 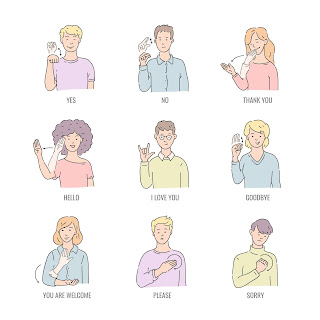 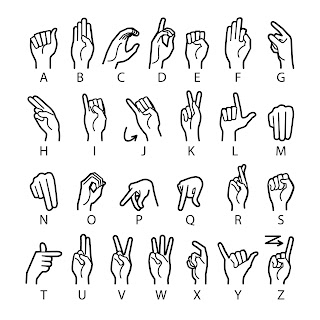 P. Creeden is the Sweet Romance and mystery pen name for USA Today Bestselling author, Pauline Creeden. Animals are the supporting characters of many of her stories, because they occupy her daily life on the farm, too. From dogs, cats, and goldfish to horses, chickens, and geckos -- she believes life around pets is so much better, even if they are fictional.

My upcoming book featuring the deaf heroine will be available April 10!
Preorder your copy now: 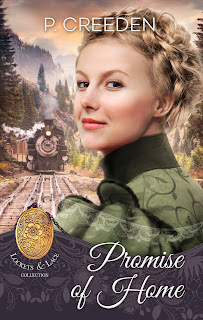