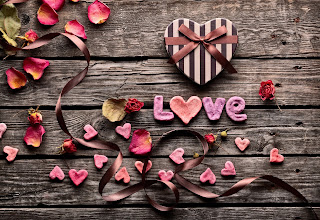 Today is the perfect day to talk about weddings and anniversaries.

The practice of celebrating milestone wedding anniversaries, such as the twenty-fifth and fiftieth, started long ago. Research shows that these special anniversaries were marked as early as the middle ages.

Many of the wedding and anniversary traditions we see today started in the Victorian era. Queen Victoria started the tradition of brides wearing white. Most brides wore their best dress for their wedding day no matter what color it was. After Queen Victoria’s wedding, white wedding dresses became more popular and brides would try to wear white if they could. 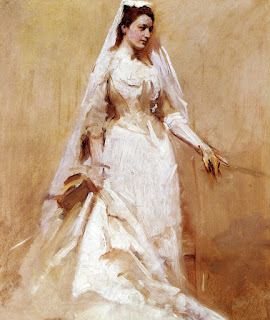 Queen Victoria’s daughter had the Bridal March played for her to walk down the aisle at her wedding. When there was music at weddings after that, this song was played when possible. This song is the one most associated with a wedding song today.

Giving gifts to mark a wedding anniversary became more common in the eighteenth century, mostly in Europe. The bride was normally given a silver colored wreath for a twenty-fifth anniversary. If the couple made it fifty years, a gold colored wreath would be the gift to the bride.

The gifts were meant to celebrate the commitment it takes to make a marriage last. A marriage built on love went against some of the traditions of arranged marriages or marriages based on purpose or need. Marking milestone years became important as people started to marry for love.

And finally, by the 1860’s the symbols for each anniversary started to evolve. The Farmer’s Almanac designated the first anniversary as the paper anniversary in 1859.

In my latest Cutter’s Creek story released just two weeks ago, Janine and Thad Hewitt have an anniversary coming up. It’s not a milestone year, but Thad feels the need to surprise his wife with something special. He’s sure his plans will please her and bring her out of the doldrums she’s experienced over the past few months.

The romance these two share was sweet to me because it reminded me of how our lives are today. We’re busy. We’re distracted. We’re not always focused on the romance in our own marriages. But the romance can be rekindled. It just takes a little effort and an open mind. And maybe a touch of creativity.

If you’d like to find out how Thad brought the romance back into his marriage, find Committed on Amazon. 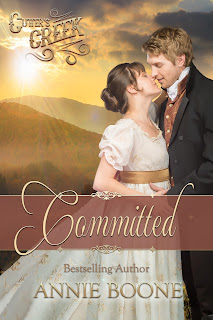