What Time Is It?

It's a question we ask or think about often, sometimes several times a day. Today we have access to consistent time wherever we are. My phone automatically changes to the local time when I take it off airplane mode. It also updates when Daylight Savings Time begins or ends. I still have to change all the clocks in my house but I can match those to my phone easily enough.

It's only been relatively recently in history that consistent time around the world was created. Until the railroad was invented time for each town or city was figured on when the sun was at it's highest point in the sky. This was declared noon. It was based on immediate locality. So, when it was noon in Washington, D.C., the local time in New York City was already minutes ahead. Not a huge issue since travel by horse took so much longer that the exact time didn't really matter.

The advent of the railroad changed that. In the 1800s it was now possible to travel significant distances faster than ever before, a multitude of local times, particularly in large countries such as the US made things confusing when it came to train schedules. Knowing when the train was supposed to arrive and leave town to the minute was important. No one wants to be late or have to sit around at the depot like we do at airports today.


In Britain the standardization of time began in 1847 when Greenwich Mean Time was first created for use by the British railways, the British navy, and the British shipping industry based on the solar mean at the city's observatory. It took about 40 more years for it to come to the US. On November 18, 1883, America’s railroads began using a standard time system involving four time zones, Eastern, Central, Mountain and Pacific. The stations clocks were all synchronized enabling schedules to be set in a consistent manner. 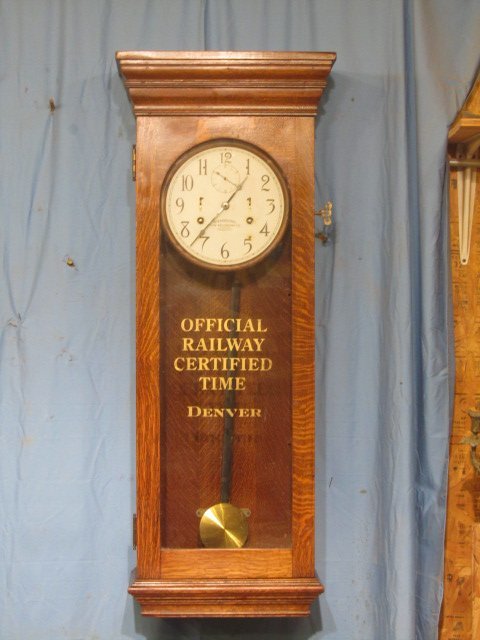 With the railways leading the way, a year later 41 countries came together in Washington DC an agreed to set the time at the Royal Observatory in Greenwich, England to define the "universal day", counted from 0 hours at Greenwich mean midnight.  The railroad industry’s plan was adopted by much of the country, although the time-zone system didn’t become official across the United States until the passage of the 1918 Standard Time Act, which also established daylight saving time.

So, the next time you wonder what time it is you’ll know the invention of the railroad train brought about standardized time around the world. Technology leads the way again.