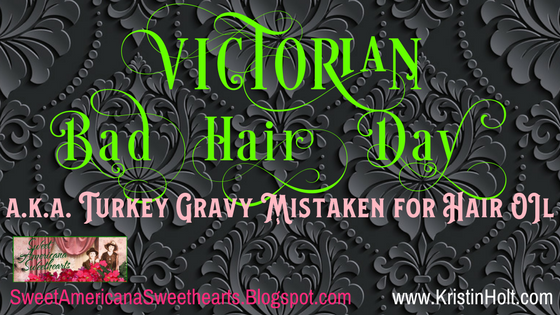 Here we are! Thanksgiving is behind us and Christmas is before us! It's that Most Wonderful Time of the Year! With shopping galore, Feasts, Gift-Giving, and (I hope) READING to do, I want to share a gem of Victorian American history with you.

I spend a bit too much time scouring Vintage newspapers for elements of Victorian life that belong in fiction. After all, the best stories are set against believable, historically accurate settings. (At least I think so.) Not long ago, I came across this story, published in the Titusville Herald of Titusville, Pennsylvania (after first appearing in the Lansing (Michigan) Republican. Titusville was treated to this story (whether historically TRUE or simply amusing, I have no idea) on February 24, 1870, in context of the most recent Thanksgiving and Christmas (of 1869). 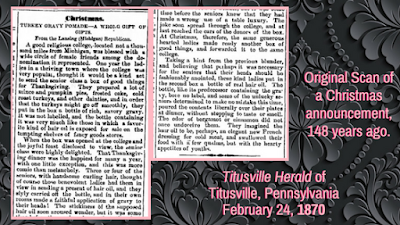 As you can see, the image, 148 years old, was either deteriorated when scanned into a digital file, or didn't scan well. Either way, I decided to transcribe it for you, taking care to preserve spelling, formatting, and paragraph breaks. Note the standard (for the era) punctuation at the end of titles and header sentences.

A good religious college, located not a thousand miles from Michigan, was blessed with a wide circle of female friends among the denomination it represented. One year the ladies in a thriving town where the college was  very popular, thought it would be a kind act to send the senior class a box of good things for Thanksgiving. They prepared a lot of mince and pumpkin pies, frosted cake, cold roast turkeys, and other dainties, and in order that the turkeys might go off smoothly, they put in the box a bottle of rich, savory gravy. It was not labelled [sic], and the bottle containing it was very much like those in which a favorite kind of hair oil is exposed for sale on the tempting shelves of fancy goods stores.

When the box was opened at the college and the joyful feast disclosed to view, the senior class were highly delighted. That Thanksgiving dinner was the happiest for many a year, with one little exception, and this was more comic than melancholy. Three or four of the seniors, with handsome curling hair, thought of course those benevolent ladies had them in view in sending a present of hair oil, and they slyly carried off the bottle, and in their own rooms made a faithful application of gravy to their heads! The stickiness of the supposed hair oil soon aroused wonder, but it was some time before the seniors knew that they had made a wrong use of a table luxury. The joke soon spread through the college, and at last reached the ears of the donors of the box. At Christmas, therefore, the same generous hearted ladies made ready another box of good things, and forwarded it to the same college.

Taking a hint from the previous blunder, and believing that perhaps it was necessary for the seniors that their heads should be fashionably anointed, these kind ladies put in the second box a bottle of real hair oil. The bottle, like its predecessor contained the gravy, bore no label, and some of the unlucky seniors determined to make no mistake this time, poured the contents liberally over their plates at dinner, without stopping to taste or smell. The odor of bergamot and cinnamon did not once undeceive them. They imagined the hair oil to be, perhaps, an elegant new French dressing for cold meat, and swallowed their food with a few qualms, but with the hearty appetites of youths.

Oh, no! Not the WRONG CHRISTMAS GIFT! (See red "highlighted text" in the article's title.) Must've been the shame of all shames for a young woman (married or not) to give the wrong gift! 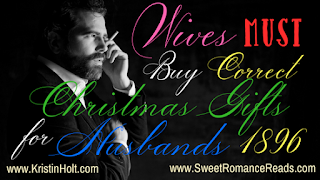 The gravy used as hair oil... and hair oil used as gravy is a fine example of Victorian Americans' Sense of Humor. I found plenty more: 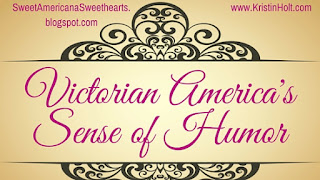 Hair Oil was a thing back then: 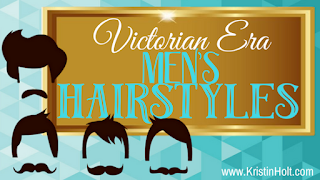 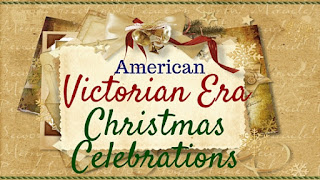 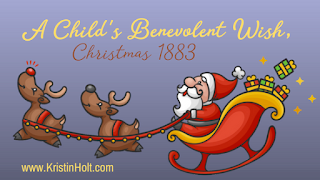 And, because I hope you're enjoying plenty of sweet holiday romances this holiday season, take a peek at a post I wrote about WHY Christmas Novellas are so popular with readers: 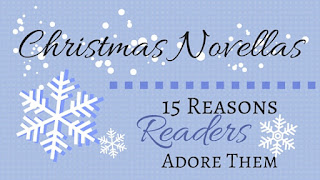 Did you know Sweet Americana Sweethearts hosts a Book Club on Facebook? Come join the fun! 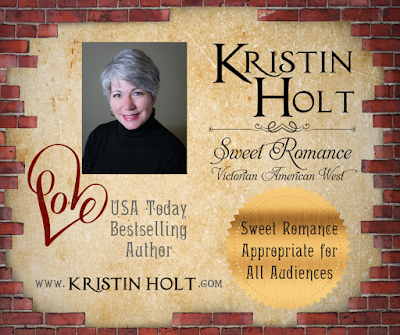