Announcing a new series by some authors of
Sweet Americana Sweethearts 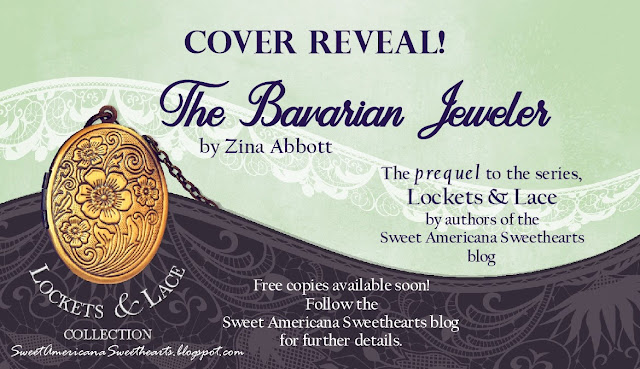 To kick it off, we are making available a prequel titled
The Bavarian Jeweler
to introduce the common connection in the series, and how it came about.
Once published (sometime this week),
we will make a free copy available on this blog
(while they last).


~o0o~o0o~o0o~
Here is the book description for The Bavarian Jeweler:


Sent to America in 1849 to avoid inscription into the Bavarian army preparing for war against Prussia, Wilhelm Mueller, a master jeweler and watchmaker, goes with his father’s promise that he will always have a little touch of Bavaria with him. His British cabin mate on the ship who knows German helps him learn English. He meets some of his fellow passengers, including a group of Irish refugees escaping the potato famine. The lace made by a certain young woman captures Wilhelm’s attention as much as her pretty face and curly hair.
Upon landing in New Orleans, he finds everything is new in his adopted country, including his name. After sailing by steamboat up the Mississippi River, he stops at what was in 1850 the crossroads of America. It is there he holds to a touch of his homeland by opening his Bavarian Jewelry and Watch Repair shop. Over the decades, as he becomes known for a particular kind of jewelry, he realizes he has gained more by coming to America than what he left behind.

What characters wander into his store to sell an heirloom locket or buy the perfect keepsake for a loved one?
Where are they from?
In the months to come, nine authors will share their stories with you.
First, we wish to showcase the exciting covers for these nine novels.
Please join us on Thursday, January 4th for our
Cover Reveal Extravaganza
on Facebook.
Sign up to attend by CLICKING HERE. 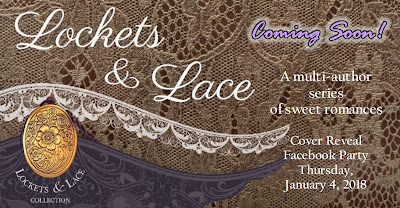 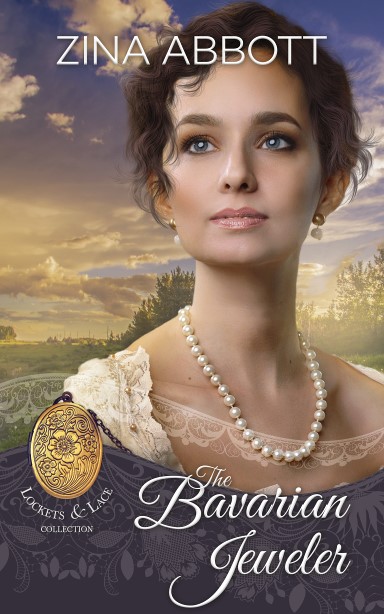