In historical romance writing, the genres tend to be divided in eras. What I find most interesting is that many of those eras from the birth of the United States of American to before World War One (the Great War) are based on what was happening in Great Britain, and in a lesser part, Europe as a whole. There is a reason for this. In spite of the American Revolutionary War (a lesser genre that includes Colonial America) and that unpleasantness between the United States and England between 1812-1814, the monarchy and nobility of England still strongly influenced the legal system, attitudes, fashions and culture of American society. Canada, still part of the Commonwealth, was more closely tied to England that it is now. Many United States citizens had ancestors or even living family in England. Frequent trade and travel occurred between the two nations.

Let’s look at some of these Great Britain-inspired romance genres:


The Regency in the United Kingdom took place from 1811 to 1820 when King George III was deemed unfit to rule and his son, the Prince of Wales, became his proxy and ruled as Prince Regent. The Regency era  sometimes refers to a longer period from 1795 (about the time the United States was getting its act together and the founders wrote the current constitution) to 1837 which included the latter part of the reign of George III and the reigns of his sons George IV, as Prince Regent and King, and William IV. It was characterized by distinctive trends in British architecture, literature, fashions, politics, and culture, notably a more divided society fraught with excess and decadence among the small top elite and poverty, squalor and lack of opportunity among the masses at the bottom. This is also the time of the Napoleonic wars.

If you would enjoy learning more about the fashions and trends of this era, please click HERE. 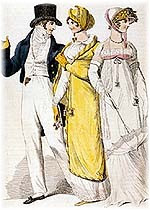 The era of Queen Victoria started about 1837 and lasted until her death in 1901. Her tastes greatly influenced society both in Great Britain and in the Americas.
As far as fashion goes, her influence started with her wedding dress. Before Victoria wedding dresses fir the royalty were usually made of cloth of silver. For those who did not enjoy the abundance and excesses of the nobility, wedding dresses were usually of any color the bride enjoyed, with yellow being a favorite. Many chose darker colors for the dress that, after the wedding, would become their best dress. However, the wedding of Queen Victoria started a new trend when instead of the traditional royal silver bridal gown, she chose a simple white wedding gown made of white satin, trimmed with Honiton lace, with Honiton long veil and a wreath of orange blossoms to represent purity. It was then that white became the dominant, traditional choice, symbolizing purity and maidenhood.
Another fashion trend that can be attributed to Queen Victoria is the popularity of plaid in women’s clothing during this era. 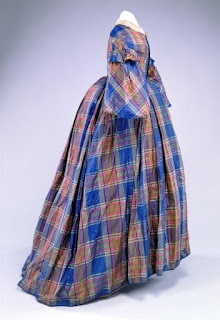 The era was generally characterized mostly by peace and prosperity in England. There were no great wars. Britain reached the zenith of its economic, political, diplomatic and cultural power. The Victorian era is famous for the Victorian standards of personal morality. Historians generally agree that the middle classes held high personal moral standards, but have debated whether the working classes followed suit. The situation for the lower classes, although still not good, had improved somewhat from what had existed during the Regency period, although child labor became a big issue in Great Britain. The era saw Industrial Revolution and the development of the Railroad on both sides of the Atlantic.
Edwardian Era Genre: 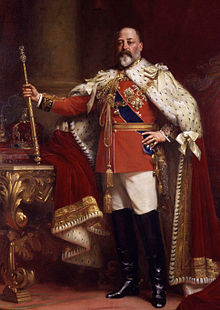 The Edwardian era in Great Britain is the period covering the reign of King Edward VII, 1901 to 1910, and is sometimes extended beyond Edward's death to include the four years leading up to World War I. This era was a transitional period from the horse-and-carriage way of life to modern times leading up to World War I.  A break from the staid attitudes of the Victorian era led to experimentation in culture, literature, and theater.  The development of more sophisticated machines, technology and industrialization led to a faster pace of life.  Women’s suffrage began.  Various labor movements greatly influenced the political landscape.  Moral standards, while they were still important, became looser than they were in Victorian times. 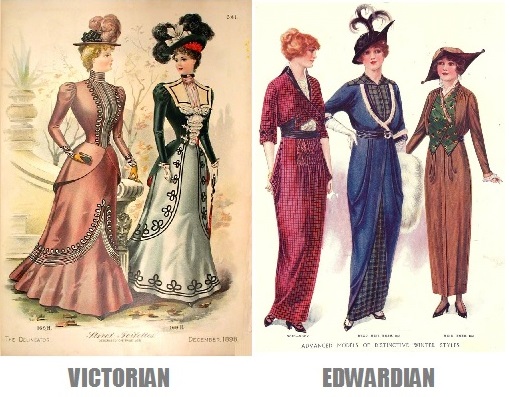 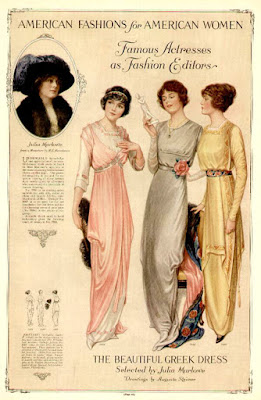 You might enjoy reading more about the Edwardian era by clicking HERE.

The aforementioned eras, which all became well established genres, especially in romance, originated in Great Britain. These eras influenced the culture found on the American continent to a greater or lesser degree, depending on whether people lived in the eastern half of the continent or west of the Mississippi/Great Lakes region.
But, there is one genre that it totally all-American: Western. As in, those who traveled and lived west of the Mississippi River or Great Lakes. The genre includes among others cowboys, settlers, ranchers, Native Americans, soldiers fighting in the Indian wars, miners, prospectors, and any number of pioneers traveling west to develop the great open regions of the plains, the Rocky Mountains and all the way to the Pacific Ocean. This movement involved the entire North American continent, all the way from the western movement in Canada, the border dispute between the United States and Canada in the general territory of British Columbia and Washington/Oregon down to the Mexican-American war and Mexico, a haven for Western desperadoes escaping the law in the West.

Another American genre which only covers about five years is the American Civil War genre. For romance novel purposes, it is often lumped into the Western category although this war mostly took place east of the Mississippi. Ways the Civil War did influence the Western experience include the following: 1) many men, often from the South, disgruntled over the Civil War moved west during the war years, often taking up mining or ranching. 2) After the Civil War and its disruptions to commerce, its destruction of land and the defeat of the South, many men chose to emigrate to the West to start over.
In the western movement, women became more valued. They often were seen more as an asset and less of an expensive burden than often perceived back East. Wise pioneer men often made it a point to marry before traveling west. Women became so prized in the gold fields of California that men would walk miles just to look at one. Western states such as Wyoming, Kansas and Utah led the nation in granting suffrage and other rights to women in order to attract women into moving west. Men living in the west where there were not as many available women to choose from and who were ready to start a family often sent for mail-order brides to fill the need. 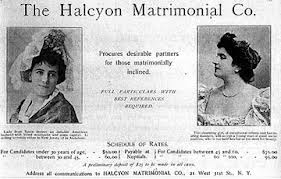 Women who moved west found they were often called on to do the work associated with men. For some, it was a preferred choice, such as those women who chose to come west to homestead. This affected their attitudes about everyday dress leading to more practical solutions in clothing. You might enjoy reading more about cowgirl fashions by clicking HERE. 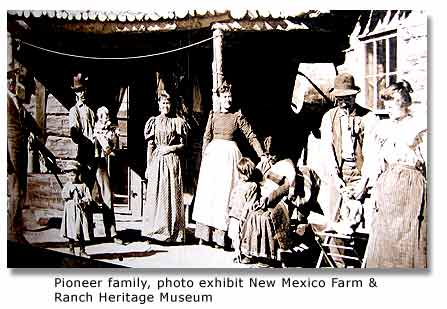 The above reason may explain why many of our monthly contributors write Westerns—stories that take place in the all-American genre. For another example of a strong woman living in the West, click HERE.

Zina Abbott is the pen name used by Robyn Echols for her historical novels. You might enjoy reading the first book in my Eastern Sierra Brides 1884 series, Big Meadows Valentine.