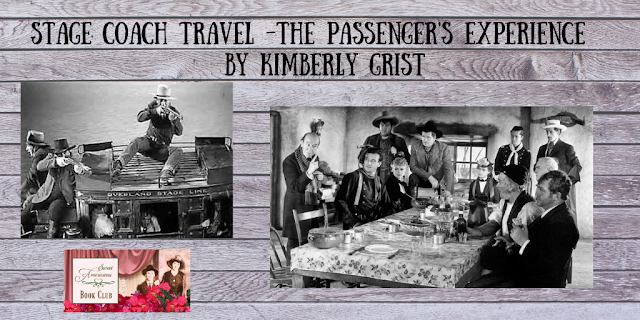 Happy Book Birthday to the Mail-Order Mama Book Series! I had so much fun writing and reading these books, where the bride arrives by stagecoach, not knowing that the person sending for "Mama' is not the groom. Here's a look back at some fun facts about stagecoach travel with photos from the movie that made John Wayne famous and elevated the genre's popularity with artistic heights! Stagecoach (1939) 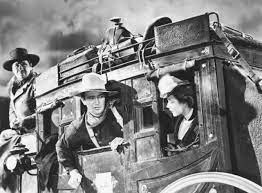 A Stagecoach traveled an average speed of about five miles per hour, covering approximately sixty to seventy miles per day.

A stage could hold nine passengers inside and more on the roof. In good weather, the position next to the driver was preferred by most male passengers. This seat was not on a first-come, first-serve basis, but rather permission could only be granted by the stagecoach driver. 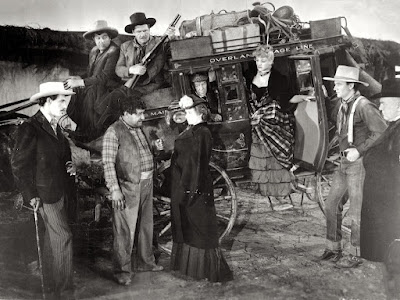 Stagecoach Robberies
Stagecoach robberies were frequent occurrences across the frontier. Highwaymen would typically select a site where the stage would have to slow down and approach with guns drawn. 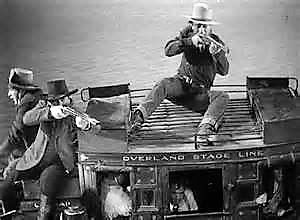 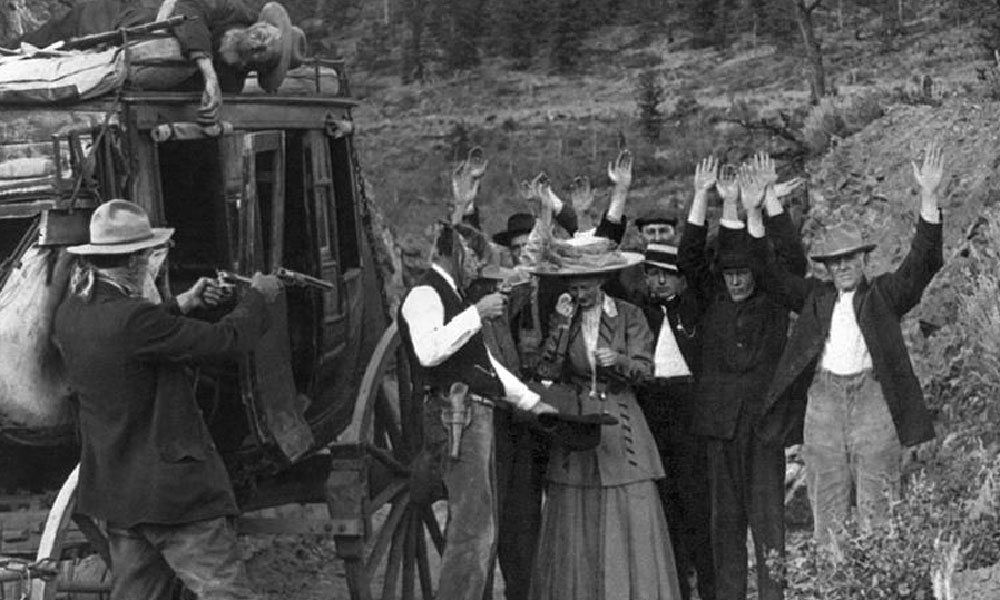 Types of Service
Some companies had three classes of service
First Class rode all the way.
Second Class had to get out and walk on steep slopes.
Third Class had to walk and push. Stage Stops 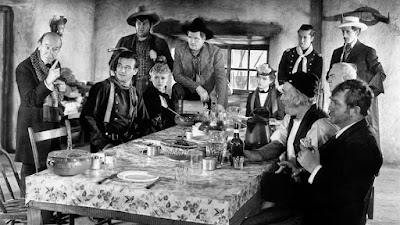 As the stage driver neared the station, he or she would blow a bugle or trumpet to alert the station staff of the impending arrival. Prior to my research, I don't recall learning of a bugle announcing the arrival of the stage, but I could certainly imagine the excitement of a small town, anxious to receive mail, supplies, or perhaps a visitor. The photo below is from the musical, "The Music Man," as the town welcomes The Wells Fargo Wagon. 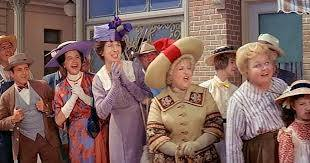 According to the late Mr. Walter Oatts of Austin, whose father was the postmaster at Brushy, the driver of the stage would blow his horn when the stage was about a mile away. When the horn sounded almost everyone in the vicinity would trudge up the hill to the Inn to be on hand when the stage came into town. Mr. Oatts also mentioned that "the arrival of the stage was heralded by the honks from a large flock of geese owned by the inn." The inn boasted every bedroom had its own feather beds. 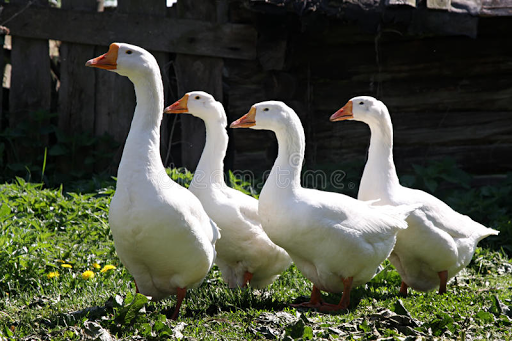 Please pardon the pun, but after reading this post, my imagination took flight. What better way to greet my shy bride, than a reluctant groom and a gaggle of geese?

A Baker For Bear is Available to read at a Special Price of 99 cents
A debutante with a stammer, a compulsive widowed blacksmith with two young daughters. Will they find a way to coexist or even better, forge a romantic partnership? 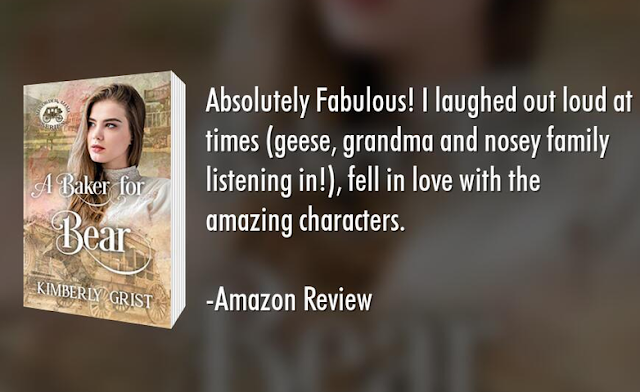