Birthday Parties of the 1800's 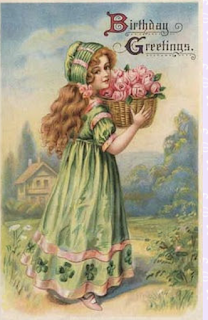 In my latest release, A Match for the Debutante, there is a birthday party. The hero of this book, holds a large masquerade party for his birthday in a previous book. An acquaintance decides to have his own party, though its more traditional.

In Victorian times, birthday parties were held more to show off a family's wealth rather than to celebrate a child's birthday. When we think of a birthday party for a child, we think balloons, cake, some sort of theme, kids running around playing games and of course, presents. But the Victorians thought it a great time to teach their children proper table etiquette and how to dance. There wasn't a piñata in sight at a Victorian birthday party. (The Victorians didn't know what they were missing!)

Of course, birthday parties for adults were just as lavish an affair, such as my characters masquerade party. And once again, they were a chance for the family to show off their wealth and position. 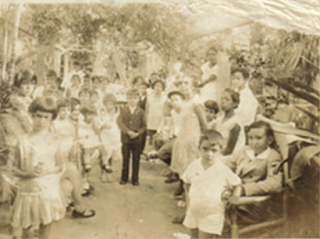 A birthday party also gave Victorian parents a chance to bestow upon their child lavish gifts. This of course was another way to show off their wealth to their many guests. And Victorian parties often had a  lot of them. Up to forty children or more were invited to these affairs which the child's mother often put together. No doubt with plenty of help from her housekeeper and other servants.The Victorians also borrowed the Germans idea of making two-layer cakes birthday cakes along with putting candles on top of the cake. Once free-standing cookstoves came around, the birthday cake took off in popularity as anyone with a cookstove could make one with ease. 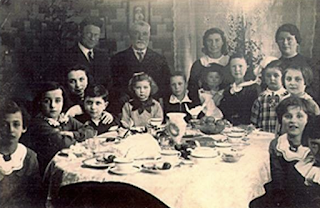 Surprisingly, the idea of celebrating a birthday hasn't been around for centuries upon centuries. In fact the birthday party didn't gain popularity among the middle class until the years between 1860 and 1880. From there it slowly gained popularity among the lower classes and before you know it, the birthday was celebrated nationwide! Each class had their own way of celebrating a birthday, from lavish parties of the upper class, to a simple single layer cake made with fruit and nuts. The song Happy Birthday is barely 100 years old! So when you see a birthday being celebrated in some movie set in medieval times, you'll know that wasn't quite how things were done. Unless of course it's a king's birthday. 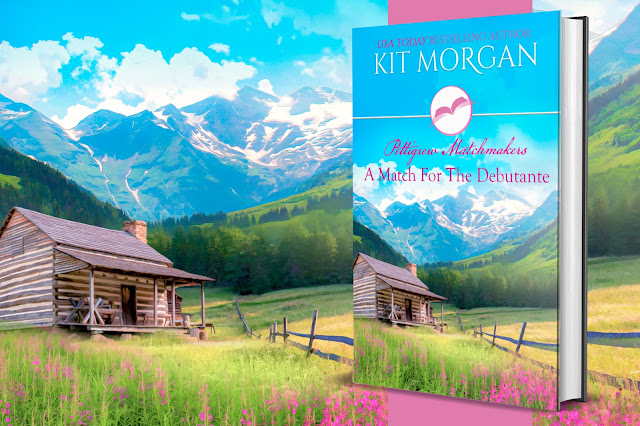