A Ship of Dreams ... That Didn't Sink

The romantic adventurer in me sometimes wonders what it would have been like to cross the ocean in a grand ship like the Titanic, only one that didn't sink and end in tragedy. 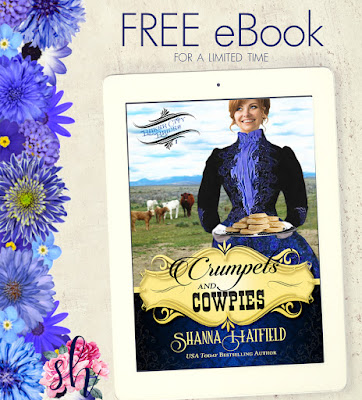 In Crumpets and Cowpies, the first book in my Baker City Brides sweet romance series, Oregon rancher Thane Jordan reluctantly travels to England to settle his brother’s estate. He arrives to find he’s inherited much more than he could possibly have imagined, including a niece and nephew he didn't know existed. They live with their incredibly beautiful and maddeningly proper aunt. Lady Jemma Bryan has no desire to spend a single minute in Thane Jordan’s insufferable presence much less live under the same roof with the handsome, arrogant American. Forced to choose between poverty and being separated from the children she adores or marriage to the man, she travels across an ocean and America to reach his ranch in Oregon.

Researching the Teutonic gave me hours of delight as I learned about this incredible ship.

This staircase reminds me of Titanic (also a White Star Line ship). Teutonic sailed on the route from the home port of Liverpool, England, to New York City. Each week a ship sailed from Liverpool on a specific day, commonly Wednesday or Thursday.

From there, they would stop at the small port of Queenstown, Ireland, to pick up more passengers. As many as eight hundred Irish immigrants might board in the single stop. After Queenstown, the ship would then begin the long voyage to New York, almost 2,500 miles of open sea. Once passengers were disbursed at either the White Star Line pier in New York or the immigration center at Castle Garden, the ship would be prepared for her return voyage.

This is one of the staterooms from the ship. Look at the side rails on the bed and the beautiful furnishings.

And this was the first class dining saloon. In the story, this is where Thane, Jemma, and the children took their meals, unless they ate in their room.

I confess, I spent hours and hours admiring photos of the Teutonic, dreaming about what it might have been like to be a passenger on such a grand ship.

The awe resonating in Jemma’s tone caused Thane to glance down at her as they followed a white-coated sailor to their stateroom aboard the Teutonic. The grand staircase, constructed from tempered and mellowed English oak, loomed before them as an impressive sight.

“It’s quite something, isn’t it?” Thane bent slightly and whispered in her ear as the sailor led them down a hall to their room. When Thane asked Weston to make their travel arrangements, he assumed their friend would book second-class staterooms, since the Teutonic was the first ship in the White Star Lines fleet to offer an option between first class and steerage. Much to his surprise, the man reserved them one of the best staterooms on the ship, or so their guide proclaimed.

You can read about Thane and Jemma's experience onboard in Crumpets and Cowpies.

Through Sunday, you can get the digital download for FREE! 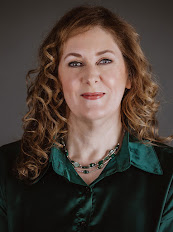 A hopeless romantic with a bit of sarcasm thrown in for good measure, Shanna Hatfield is a USA Today bestselling author of sweet romantic fiction written with a healthy dose of humor. In addition to blogging and eating too much chocolate, she is completely smitten with her husband, lovingly known as Captain Cavedweller.