CONSIDER THE BREAD by Marisa Masterson 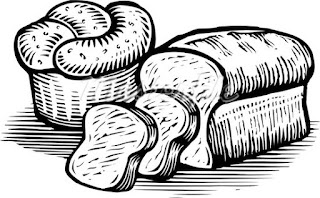 The stuff of life--bread. While Christ said, "Man cannot live by bread alone," His statement reinforces to me how important and basic that food is to many diets. 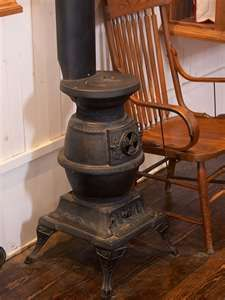 Pushing west, many people did not buy stoves, or if they did, those were flat topped potbelly stoves meant to heat the house and usually having one or two burners on top. 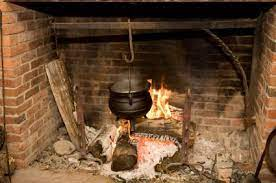 Many people who came to the West to mine for silver or gold had nothing so elaborate as even one of those small stoves. Their small, hastily constructed cabins relied on a fireplace for heat and cooking. While a person could make biscuits and such, the tall loaves these people remembered from the East were beyond their ability to make in the fireplace. 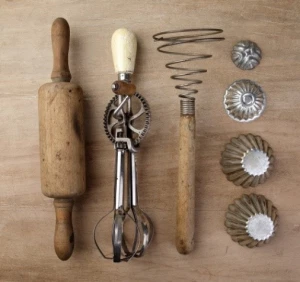 Bakeries, even bakeries in a person's kitchen, supplied the bread, cookies, and pies that brought the flavors of home to persons far from what they knew. No wonder someone running a bakery in these small towns that popped up around mines in Colorado was so welcomed by those living there. 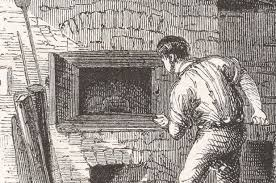 The hero in my upcoming release is a baker in just such a town. Adam relies on two things to make his bread and cookies: a large, cast iron range and brick ovens.

The brick oven from colonial times continued to be used in bakeries through the 1800s. Often these usually rounded ovens had no door on the front. It might be difficult to see in the image, but the man is using a paddle to remove the bread. The flat paddle was an essential baker's tool to put the loaf in and remove it. 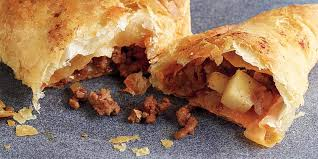 Wherever men mined, hand pies were also in demand. (In Wisconsin and Michigan, we call them pasties.)

From A Bride for Adam-- 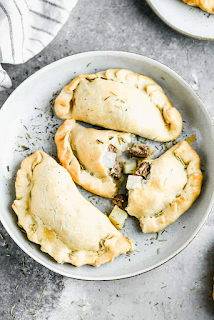 Long hours spent alone in his bakery meant he made the money needed to prove the business to be a success. Once, he even advertised for an assistant, hoping that would allow him to spend more of his morning baking. No one wanted to work for a baker when they could dig up a fortune in silver on the mountain.

That left him alone, struggling to keep up with his customer’s demands. Adam knew he could make even more money if he sold hand pies. Miners asked for the meat pies and sweet, fried pies. Perhaps, when Elspeth came, he would have time in his day to also make those. If she took over baking the cookies rather than pies, he could—

The pies could easily be made in the brick ovens. These savory treats filled with vegetables and meat could be easily wrapped in a handkerchief and stuffed into a pocket. Body heat would keep the meal somewhat warm until the miner stopped for his meal. 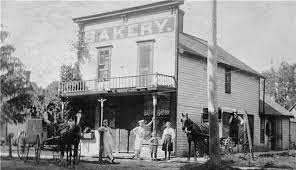 So, when you think of a town in the Old West with its livery, mercantile, jail, and saloon, consider one more business. For many such places, a bakery was essential. After all, bread is the stuff of life. 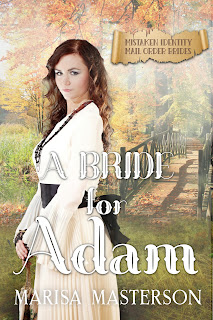 Adam Collins knew his bride. No matter that the women were identical twins, he would know Elspeth at a glance. So why was he sure that he held Elizabeth's hand as they stood before the preacher? Could he still say, "I do," not knowing who he married?