How Horseshoes Became a Symbol for Good Luck 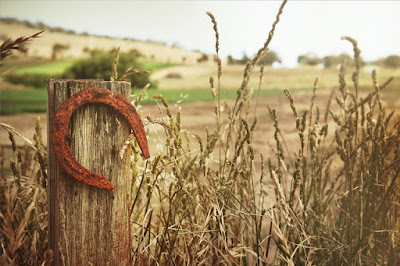 Horseshoes were not as rare as four-leaf clovers or rabbits' feet during the 19th Century, but were still considered good luck in times when horses were used for daily travel. But why was that?

Ancient Celtic folklore suggests that often the cause of infertility in both animals and human are due to curses from the fae folk. Fairy creatures were mischievous, cunning, jealous, and liked to play tricks on people who have the unfortunate fate to be chosen by them. However the fae folk have one weakness--iron. And horseshoes were made of iron. It was said that the sight of horseshoes on the front door of the family home would chase away the fae folk and retain the fertility of the household.

Additionally, according to Christian tradition, St. Dunstan was a 10th Century blacksmith. He was working in his shop when the devil appeared before him and demanded that Dunstan shoe his cloven hooves. Dunstan did as he was told, but required that the devil be shackled for the job. Once the devil was in chains, he proceeded to hot-shoe the devil and nail the shoes on in the most painful manner possible. When the devil begged to be released from the shackles and the pain, Dunstan agreed to do so only if the devil agreed to avoid any home where a horseshoe was nailed to the door. Once released, the devil ripped off the shoes and swore to never come near one again.

The thought of horseshoes as good luck could be practical, religious, or superstitious, depending on the person you asked!

Check out her latest book: 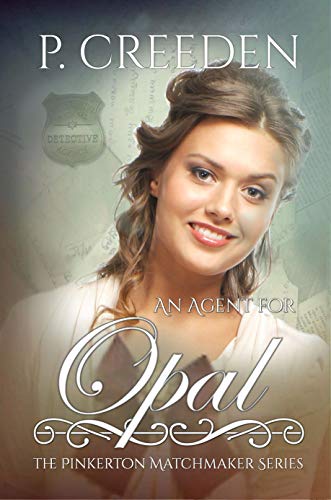