Small Towns in the Wild West

Small Towns in the Wild West

Many may wonder if the small towns in the days of the wild west were depicted correctly in the movies seen on television and in the theater today. Let's take a look at some small towns and see what the big deal is. The photos show the towns then and present day.

During the 1870's, gold was found in Deadwood. A town rose up almost overnight, but it wasn't a typical western town. It was quite wild and not safe for a woman to be there alone. It was a rough town, with gambling, prostitutes and vigilantes taking the law into their own hands. 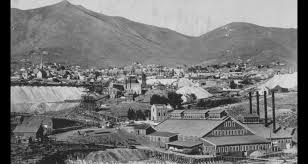 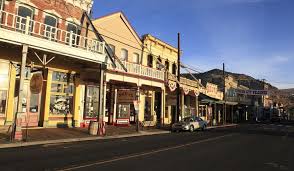 This town struck it rich with gold mining in the mid 1800's. Another town that rose up from the gold mining days, where men toiled over mines and many left empty-handed. Those who struck gold spent their money on the luxuries the town offered.
******
Denver, Colorado 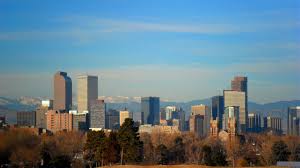 What a difference. Who knew this mountain town would grow to be such a big city? Known as a cowboy town, Colorado is located in the Southe Platte River Valley on the western edge of the High Plains.
When I wrote my book series, The Pistol Ridge series, I wanted the feel of a real western town. Studying these old west towns was fun and educational. My stories take place in a fictional town called Pistol Ridge in Montana Territory in the 1870's. It's a story where the townsfolk ran off the dirty sheriff and the town pulls together whenever something happens. Everyone looks out for one another. Perhaps that is not what truly happened in these old western towns, but I'd like to think so. It's why I created my own fictional town and the stories created are inspirational and sweet romance.

Here is the premise of the series:Pistol Ridge is a small remote mining town near Nevada City, Montana Territory, where a dirty sheriff had held the town hostage by ordering his thugs to steal a percentage of their earnings to keep law and order. But, the women, holding a secret society, went looking for a hero. They found him and cleaned up the town with the help of several men, brothers in arms, who came to help their former commander.Now, seven men are looking for somewhere to hang their hats. Will Pistol Ridge be the place to find reprieve for their weary souls? I loved writing about these men and women in this old western town. 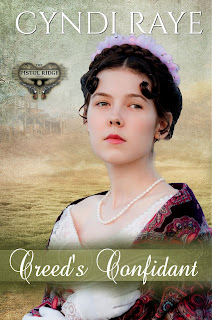 Creed's Confidant
Posted by Cyndi Raye at 12:00 AM