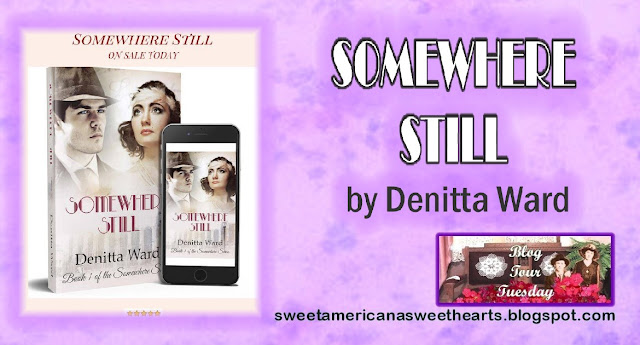 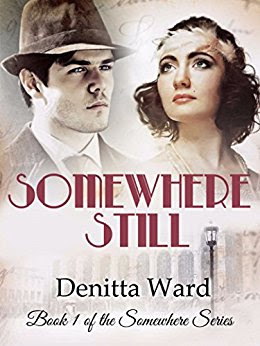 From the day Jean Ball lands a job at the elegant Empire hotel, she quickly learns the secrets of the entitled class. Dazzled by a Roaring Twenties society on the cusp of radical change, this naive and innocent young woman finds herself dancing, bobbing her hair, and falling for Elden Whitcomb, the handsome son of the wealthy hotel owner. The stakes rise when the Whitcombs’ powerful secrets are revealed and loving Elden comes at a price – one that may be too high for Jean to pay.

Shattered and alone, Jean's in the battle of her life in a city alive with romance, smoky speakeasies, jazz music and scandal, but divided by race and class. With the help and encouragement of influential women, Jean may find what she has always needed, though her choices could echo through generations. But will the man she trusted and so fiercely loves redeem himself?

Somewhere Still, a historical fiction book explores the Roaring Twenties through the eyes of a young woman coming of age in Kansas City and offers a unique window into the history and culture of the city at a turning point in its development. Denitta Ward, author of the Somewhere series, blends history and fiction to tell the story of one young woman's transformative journey of love, betrayal, and redemption.
Denitta Ward uses historical sites and real events to explore Jean's transformation from an innocent young girl to a self-assured woman, making her way in a society in transition. Somewhere Still aims to give insight into 1920s Kansas City, a city on the cusp of significant change. During this time, the city's society women united to urge social advances, the jazz culture was born, baseball's famous Negro League was formed, and the city had a burgeoning Prohibition bootleg trade. Featured locations include Kansas City's Petticoat Lane, Swope Park, the Emery Bird Thayer Dry Goods Company, the Savoy Grill, and the prestigious Wentworth Military Academy. 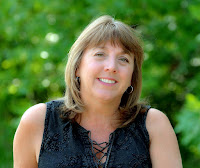 Denitta Ward, a Kansas native and author of the Somewhere series, writes historical fiction from the foothills of the Rocky Mountains featuring young women discovering their own resilience in times of transition. She holds a Juris Doctorate from Georgetown University Law and obtained her undergraduate degree in Women's Studies and Political Science from the University of Kansas. She is a member of the Women's Fiction Writers Association, the Historical Novel Society, and Rocky Mountain Fiction Writers.