Women and Jurys and Jim Crow laws, Oh My! 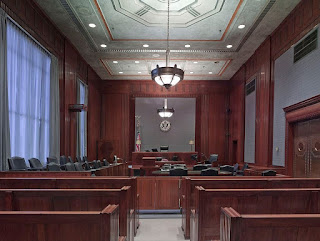 In 1928, a jury of your peers pretty much meant twelve white men. Even though women had been legally given the vote, but in Georgia, by law, a female of any age was ineligible to serve on a jury. While lawful for a black man to serve, the few that were called for voir dire, were automatically excluded. Consequently, white males comprised juries across the nation. 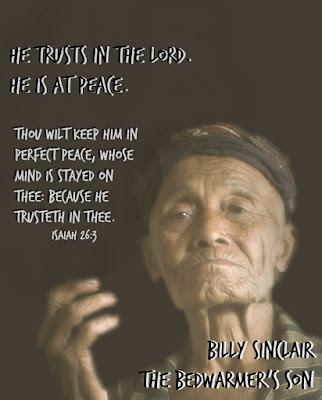 Such was the fact of life when Billy Sinclair, a man with a white father and a black mother--which made him automatically negro--stood in the dock for killing his lily white half-brother.

This practice of no minorities and no women continued in Georgia until the mid-1950s! Isn't that amazing?

To compound Mister Sinclair’s perceived sin and crime, he had the audacity to promote Goodson Marshall’s—his original council and prominent black attorney of the day—second chair to his lead attorney—a young white woman, no less! What a scandal! And it is to his lovely young attorney, Alice Parmalee, that Billy tells his mother’s story. 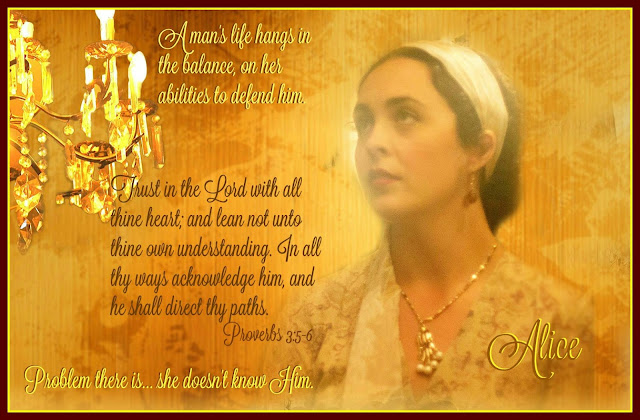 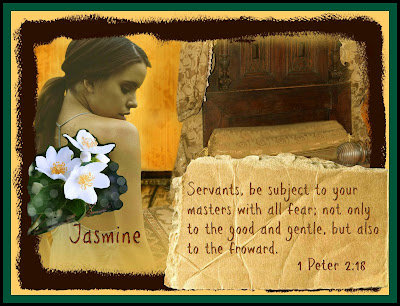 The tale of Jasmine, the bedwarmer of Master William Sinclair in the mid-1800s, will certainly tug at your heart. She's a headstrong and intelligent slave, recently beaten near to death for running. Yet, if that old white man touches her, she'll slit his neck open and run again.

Though there weren’t that many female lawyers in 1928, that year the first woman to become a federal judge was appointed and confirmed—Genevieve Rose Cline of Ohio.

Alice, quite taken with Billy’s grandson Will, hates it that the fate of the old man she’s come to care for rests in her ability to defend him well. 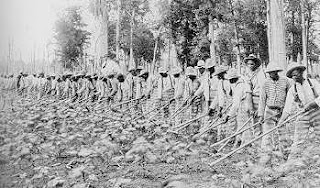 Praise the Lord that times have changed. No more Jim Crow laws…for instance, anything less than a ten-year sentence was on a chain gang. Most whites weren’t convicted of any crime that required less than ten years in the penitentiary. If it wasn’t a serious charge, pale-skinned lawbreakers didn’t even go to trial. No one ever said Southern bigots were not clever. 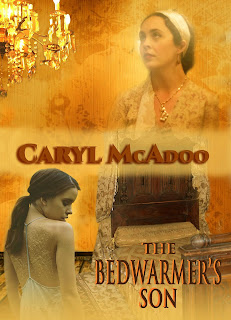 Even though we have made great strides, we still see evidence in our society today of racial bigotry and hatred based on nothing more than the color of one’s skin. THE BEDWARMERS SON transcends the traditional norm and deals with complex times, contentious social issues, and important questions of faith. It debuted world wide on September 26 and is available in print and ebook formats.

Giveaway :  From those who comment below, one will be randomly drawn to win an ebook copy of THE BEDWARMER'S SON! Awarded after one week.

Bio : Caryl McAdoo loves God, and currently writes four series: the historical Christian ‘Texas Romance’ a family saga; a contemporary ‘Red River Romance’; The Generations, her Biblical fiction, and the newest Days of Dread Trilogy for mid-grade readers. Known as the “Singing Pray-er”, she loves praising with new songs the Lord gives her and prays her story gives God glory! In 2008, she and high school sweetheart-husband Ron moved from the DFW area—home for fifty-plus years—to the woods of Red River County. Caryl counts four children and sixteen grandsugars life’s biggest blessings, believing all good things come from the Lord. Besides glorifying Him, she hopes each title also ministers His love, mercy, and grace to its readers. The McAdoos live in Clarksville, the county seat, in the far northeast corner of the Lone Star State with two grandsons.