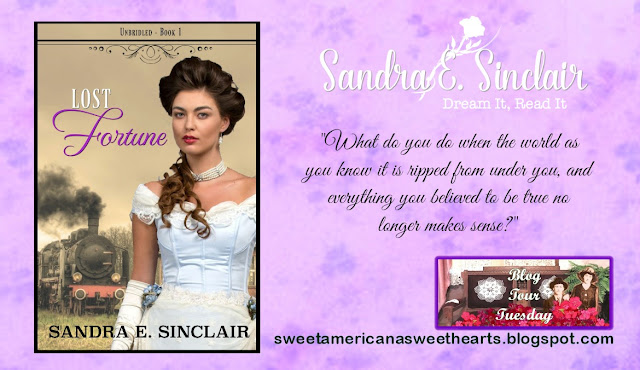 "What do you do when the world as you know it is ripped from under you, and everything you believed to be true no longer makes sense?" 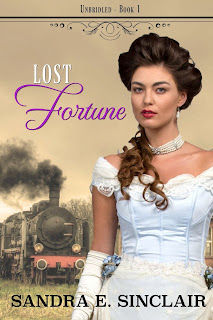 Rilla travels across the pond to Boston, the place of her birth. After eight years away, she discovers her very existence has been a lie. The people she thought she knew, and those she loved, had kept secrets and lies that could bring scandal and shame if they are discovered. Everything she holds dear could be taken from her. Making matters worse, she is being hunted by a stranger whose sole purpose is to separate her from her inheritance, leaving her in ruin. Left with no other choice, Rilla must flee for her very life.Calvin Dalton has been sent by the Pinkerton Agency to recover a lost fortune. A chance meeting with a beautiful woman on the train into town left him breathless, and unable to get the exotic beauty out of his mind. He is delighted to discover they are staying at the same boardinghouse, even though he knows he has no time to become sweet on the girl. He’d been sent there to do a job, so he’d have to fall in love on his own time. However, when he agreed to take on the job, he had no idea where this journey would lead him, or the lives he’d ruin with his investigation. Calvin’s heart and his job were on a collision course of disaster.What will happen when the mysterious woman he’d met on the train becomes his prime suspect? It appears his heart wasn’t the only thing she’d stolen.

"Lost Fortune" is the first book in the Unbridled Series.

“It seems you’ve been holding out on me, Mr. Pigeuron,” Wyatt Worthington said, pacing the expanse of the lawyer’s office. He glanced at the door. The woman he’d passed in the doorway flicked briefly through his mind.

His eyes felt like granite as they returned to Pigeuron and pierced the other man. The smile on his lips was uncomfortable as he strained to hold it in place, itching to grind his teeth. At the same time, contemplating how much joy it would bring him to use his fist as a form of dental treatment on this lying, crooked, scoundrel.

“I have no idea what you’re talking about,” Pigeuron said, sweat dripping from his forehead. He removed his jacket, threw it over the back of his chair and sat. The stain under the arms on his shirt spread with every word.

“You know, you really should have made an appointment. You can’t just barge in here. I’m rather busy.” He picked up a file, placed it in a drawer, removed his keychain, and locked it.

Wyatt continued to stride back and forth, his eyes never leaving Pigeuron’s face. He didn’t trust the man any farther than he could throw him.

“I think you know exactly what I’m talking about. It’s been four days since my father and his mistress were killed in that carriage accident. I want to know where the rest of my inheritance has gone.”

“Mr. Worthington, your father has left you very well provided for. You have more than most. There is nothing left.”

Wyatt stopped in front of the desk and folded his arms. “I have it on good authority—that is a lie. I’ve been made to understand my father had property in California, as well as controlling shares he won in a very rich gold mine.” Wyatt pressed his palms flat on the desk and leaned forward. The scent of the other man’s betrayal assaulted his nostrils. Not only did the man look like a pig, he smelled like one.

Through tight lips, Wyatt said, “You were his lawyer. Therefore, it’s up to you to tell me why those things are not in my possession.” He straightened in amusement, when he saw Pigeuron cower under his gaze. He should be afraid of him, very afraid.

CLICK HERE TO GET YOUR COPY OF "LOST FORTUNE" ON AMAZON TODAY... 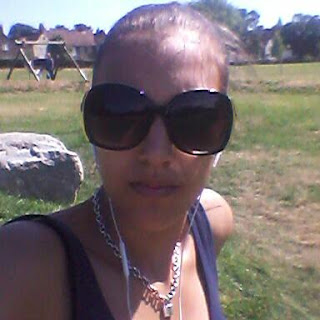 I was born and bred in London UK, and faced some of the things I write about in my daily life. Not the historical stuff though, (teehee). I’m a little young for that. This is the first book of a 10 book series and takes place in the 1860’s to 1870’s. I have to do a lot of research on American history for my historical writing. I didn’t start off as a writer, not for anyone else to see. I’m dyslexic and went through my youth and adolescence being afraid to put pen to paper for anyone else to read. I was embarrassed, however, I have overcome my barrier to writing, and today I can call myself a writer. I write contemporary and historical western romance. Both my contemporary and historical romance tend to cover some tough issues people have to face in their lives, but I try to do it with humor, character growth and style.

Get a FREE Short Story - InstaFreebie. https://www.instafreebie.com/free/pIZAe
Posted by Unknown at 10:21 AM