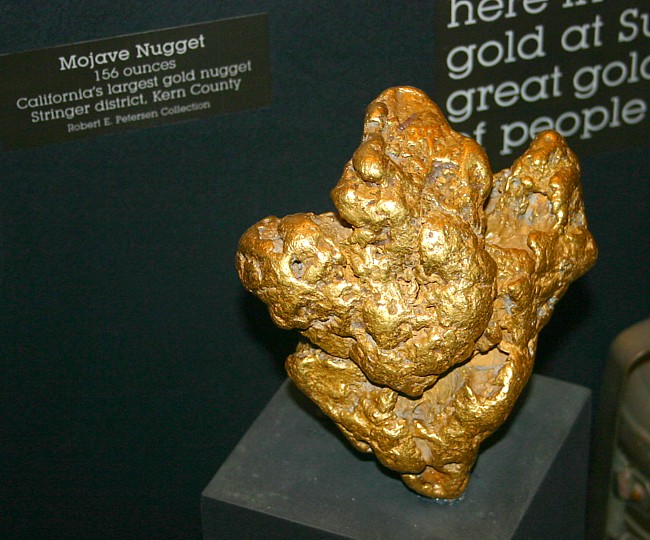 The USA along with the New World was pretty much a rush for gold. Like a carrot, the allure of the yellow metal drew people from Europe and then in the United States ~ Westward.

The United States was new when the first gold find was made in 1799. And it was by a young lad of 12. He lugged the 17 pound of rock to his family farm and for the most part - they used it as a doorstop.

Once word got around, North Carolina housed the first gold rush in the United States.
Thirty years later in 1829, gold was found in the Southern Appalachians in Georgia.

Of course, we all know the big one, started when James Marshall found gold as they were buidling a saw mill. Sutter's Mill. And the race was on. 1849 helped unite the east with the west. Spurred the idea of Manifest Destiny. And before long, thousands of Forty Niners made their way to California. 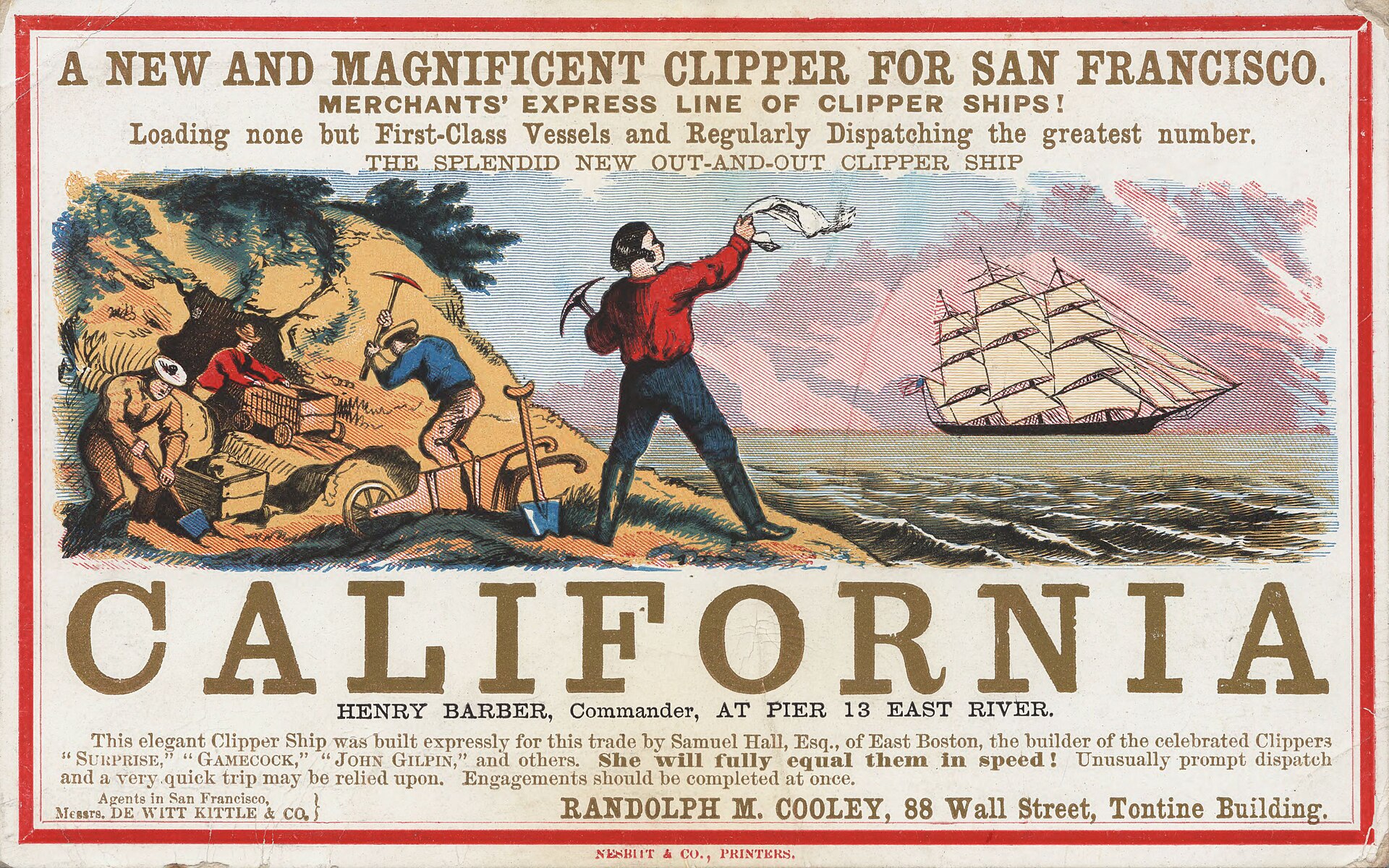 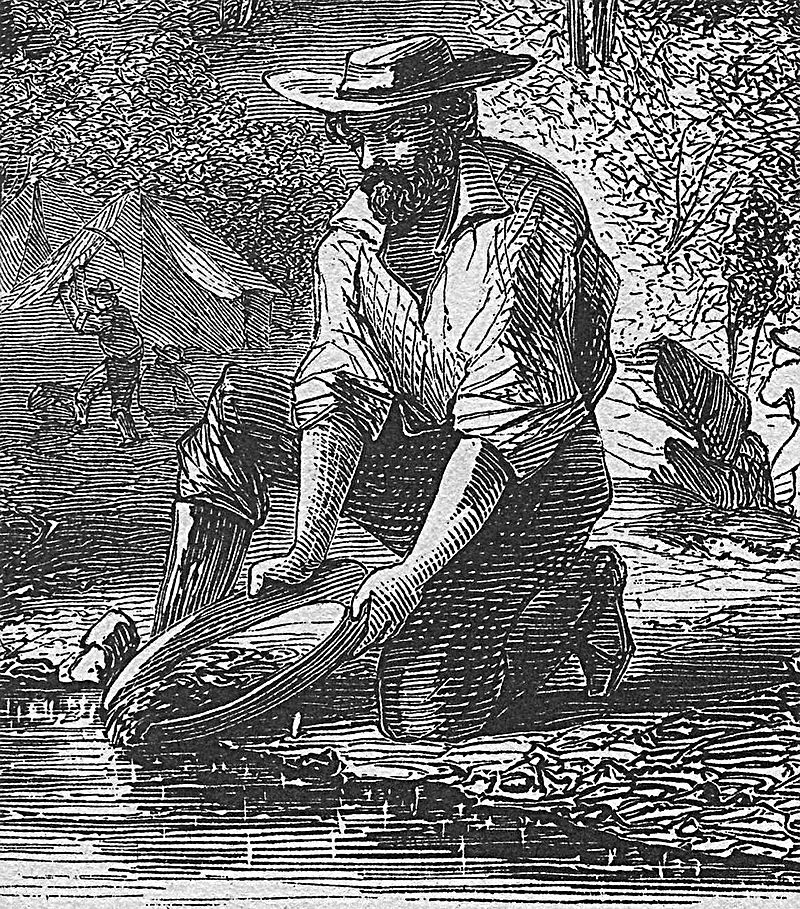 WE can thank the gold rush for many things. Sourdough bread, Jeans by Levi Strauss, growth of San Francisco as leading city in the west. California becomes a state and expansion to the west. Wagon trains.

Then in 1896, we have the Klondike gold strike and the Alaskan gold rush was on. in 1900 gold was discovered on the beach in Nome, Alaska and gold seekers flooded the area.

While greed and the lust for quick riches may have been the driving force, we can see how Gold Fever helped populate the west.

So, what say you? Would you pull up stakes and take a half-year long journey to look for gold? As for me, how exciting! Yeah, I'd go.

You can find my books on my website : Patricia PacJac Carroll

Posted by Patricia PacJac Carroll at 7:00 AM