Prices in Times Past 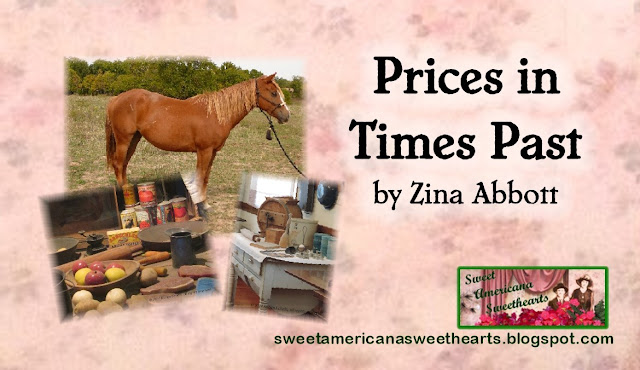 I recently had a need to know the cost of certain everyday items in the early 1880’s. If a man needed a new horse, what would it cost? How about provisions for a journey in the mountains? 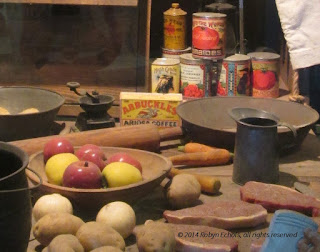 Here are some prices from a listing for 1872: 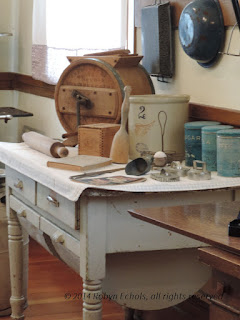 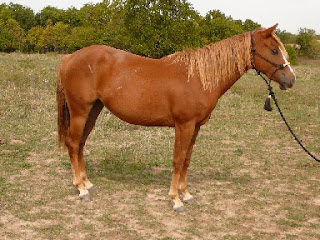 Oh, and forget about people paying with double eagle gold coins. They weren’t that common in use. In the East, paper money was often used. In the West, purchases were more commonly paid for in gold dust or coin, the largest generally being the half-eagle worth $5.00.

Zina Abbott is the pen name used by Robyn Echols for her historical novels. The first three novellas in the Eastern Sierra Brides 1884 series, Big Meadows Valentine,  A Resurrected Heart, and Her Independent Spirit, are now available. Haunted by Love is scheduled to be released within the next few weeks. He Is a Good Man was published as part of the Lariats, Letters and Lace anthology.