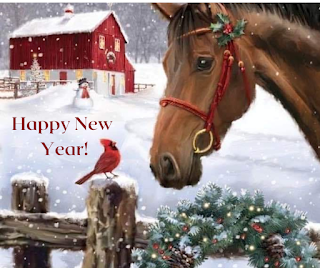 As the clock struck midnight on December 31st, a gentle cheer rang out through the streeets of America’s cities and towns. Victorian era Americans were celebrating another New Year’s Eve! Back in the day, people all over the country placed tremendous importance on bringing in the New Year with joy and hope. There was special emphasis placed on observing different traditions that folks passed down for generations to ensure both a prosperous year ahead and fidelity in their relationships with one another. So put aside your modern-day partie4s and getaways; let’s look back at how Victorian Americans celebrated this festive holiday. 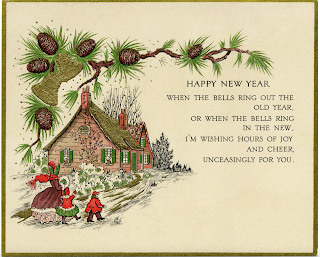 From kissing loved ones under mistletoe and gathering around bonfires in the streets to exchanging heartfelt New Year cards as tokens of love. The New Year was a special time for Victorian Americans, as it gave them the chance to celebrate with friends and family while reflecting on the year gone by. These were deep symbolic meanings which added an extra layer of meaning to their celebration. Victorian Americans were known to take New Year's celebrations very seriously, as it was seen as an important opportunity to celebrate the joys of the past year and look ahead with hope.

Parties often involved various parlor games such as charades or card games, while meals consisted of traditional dishes like roast beef. On New Year's Day, it was also customary for men to visit their friends to exchange gifts and well wishes, while children were delighted by festive treats. 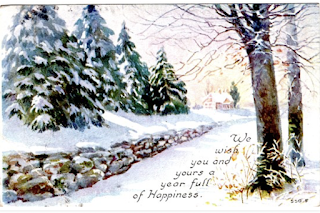 Many of these traditions have been passed down through generations and are still observed today in many parts of America—a reminder that even though times have changed, our capacity for hope remains unchanged. Gathering with family and friends On New Years remind us how important it is to take a moment each year to reflect on all we've accomplished in the past and look ahead with optimism towards the future!

So it's not all about watching the ball drop in Times Square on TV every New Year's Eve, Victorian era Americans looked at the past and the future together.