The Most Beloved Song of the 19th Century by Kimberly Grist 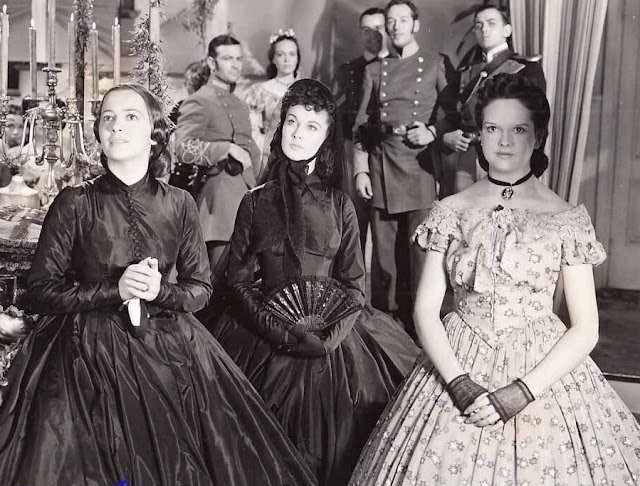 Written in 1856 and published in 1857, this ballad about lost love put a young pastor's heartbreaking poem to music. “Lorena” was first published in 1857, with a beautiful color lithograph cover, and became perhaps the most beloved love song of the 19th Century. 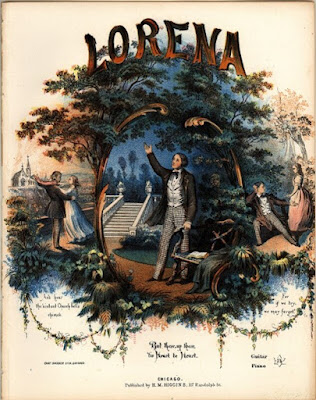 The tune became popular throughout the United States prior to the American Civil War, and as a result, was a favorite of both the Union and Confederate armies. 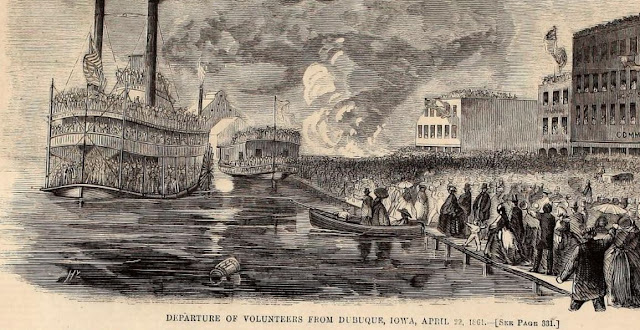 Joseph P. Webster set Rev. Henry D. L. Webster's heartbreaking to music, and the song became important for both Union and Confederate soldiers who missed their loved ones while at war. The composer had many notable works, including one of the best-known Christian hymns in American history, "In the Sweet By and By," (1868).
The interior view of the Webster House Museum. Webster installed red window coverings when he purchased the house in 1857. Red was a signal that the home was a safe house as part of the Underground Railroad.
Forbidden and Cherished
It is often told that many Confederate commanders forbid the tune to be played and sung later in the war, as they felt it helped encourage desertion by making the men homesick for that special loved one back home. While others recall it was the song they heard most during the war. The woman behind the song became known as "The Sweetheart of the Civil War."

History Behind the Song

Zanesville, Ohio - 1850
Martha Ellen Blockson, a college graduate from an affluent background, came to live with her sister and brother-in-law after the death of her parents and caught the eye of Reverend Henry D. L. Webster. Despite her family's expectation that she marry a wealthy man, she accepts the courtship of the lovestruck young pastor, with his promise that his new church and congregation would multiply, allowing him to support a wife in the way her family would expect.

One year and a half later, there was no increase in the size of the congregation. Martha's brother-in-law, a wealthy and prominent community member, persuaded her against marriage to a poor clergyman, and she broke off the engagement. Broken-hearted, Henry resigned and left Zanesville. 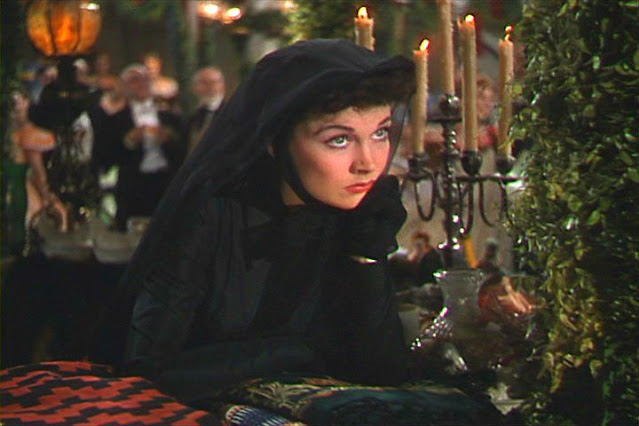 An instrumental version of Lorena is the music that inspires Scarlett O'Hara's dancing feet, in the film Gone With The Wind (1939)

Six years after their first meeting, Henry writes a beautiful six verse poem about their ill-fated courtship and using a bit of creative license, the protagonist’s name is modified to Bertha. 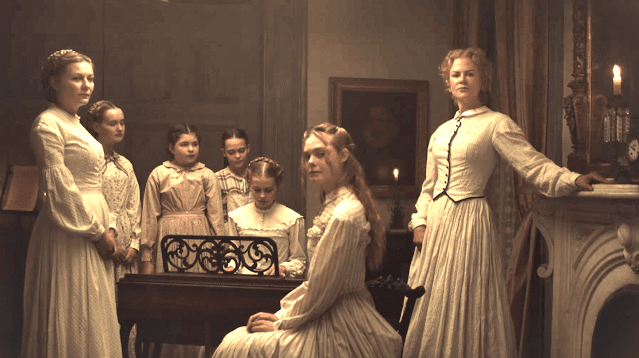 "Lorena" was also featured in the 2017 Colin Farrell/Nicole Kidman film, The Beguiled.

Composer J.P. Webster requested permission to put the poem to music, to create a beautiful love song but disliked the title. Henry granted permission, along with the name change with the exception of the name Martha. Legend has it that Webster took letters from Martha Ellen Blocksom’s name to create the title.

Lyrics:
The years creep slowly by, Lorena,
The snow is on the grass again;
The sun’s low down the sky, Lorena,
The frost gleams where the flowers have been.
But my heart beats on as warmly now,
As when the summer days were nigh;
The sun can never dip so low,
Or down affections cloudless sky.

A hundred months have passed, Lorena,
Since last I held that hand in mine,
And felt the pulse beat fast, Lorena,
Though mine beat faster far than thine.
A hundred months, ’twas flowery may,
When up the hilly slope we climbed,
To watch the dying of the day,
And hear the distant church bells chime.

We loved each other then, Lorena,

More than we ever dared to tell;
And what we might have been, Lorena,
Had but our lovings prospered well.
But then, ’tis past, the years are gone,
I’ll not call up their shadowy forms;
I’ll say to them, «lost years, sleep on!
Sleep on! nor heed life’s pelting storms.»

The story of that past, Lorena,
Alas! I care not to repeat,
The hopes that could not last, Lorena,
They lived, but only lived to cheat.
I would not cause e’en one regret
To rankle in your bosom now;
For «if we try, we may forget,»
Were words of thine long years ago.

Yes, these were words of thine, Lorena,
They burn within my memory yet;

They touched some tender chords, Lorena,
Which thrill and tremble with regret.
’twas not thy woman’s heart that spoke;
Thy heart was always true to me:
A duty, stern and pressing, broke
The tie which linked my soul with thee.

It matters little now, Lorena,
The past is in the eternal past;
Our heads will soon lie low, Lorena,
Life’s tide is ebbing out so fast.
There is a future! o, thank god!
Of life this is so small a part!
’tis dust to dust beneath the sod;
But there, up there, ’tis heart to heart. 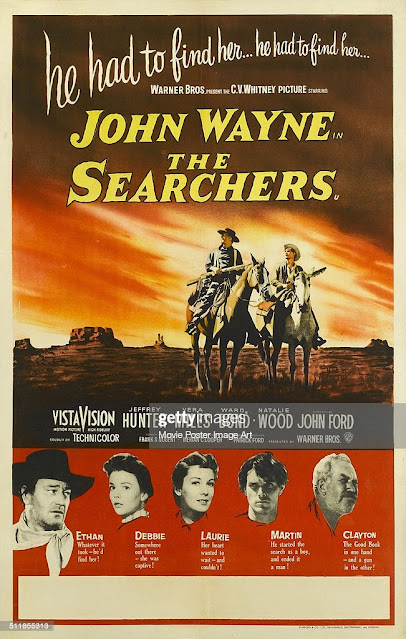 The melody of "Lorena" was used by composer Max Steiner to represent homecoming in various scenes in the 1956 western The Searchers. Composer David Buttolph used the melody to represent bittersweet parting at the end of the 1959 western The Horse Soldiers.
Other mentions, the tune is used in the 1989 miniseries Lonesome Dove, the 2012 film Cowboys & Aliens, and on various television documentaries and shows such as Wagon Train and the PBS Civil War drama series Mercy Street.