Everyday Life in a Period Story

One of the ways everyday life is portrayed in my stories is to include references to what the characters do in their spare time. You and I have hobbies, so I figure mine should, too. Not all plot lines allow for the characters to have a lot of free time (depending on their occupations).

Of course, ladies from wealthy families would have more free time than other heroines. But reading was fairly universal even for women working as maids, seamstresses, laundresses, clerks, etc. In school in the second half of the nineteenth century, they might have been taught novels published a hundred to two hundred years earlier, like Don Quixote (1605) or Pilgrim’s Progress (1649), Robinson Crusoe (1719) or Gulliver’s Travels (1726). 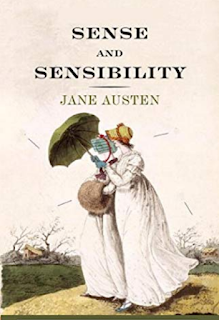 When novels that included stories more relevant to a young woman’s life, those titles gained popularity like ones by Jane Austen writing early in the 1800s (Emma, Pride and Prejudice, Mansfield Park, Sense and Sensibility) or the Bronte sisters writing in mid-century and under pen names [Jane Eyre by Currer Bell (Charlotte), Wuthering Heights by Ellis Bell (Emily), and Agnes Gray by Acton Bell (Anne)]. In the second half of the century, novels by Louisa May Alcott were bestsellers. 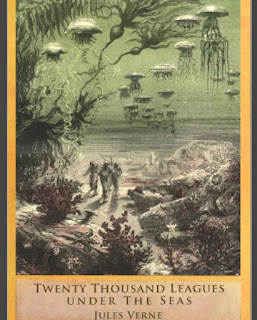 For characters loving adventure stories, Jules Verne was a popular author who wrote a series of voyage stories--Journey to the Center of the Earth (1864), Twenty Thousand Leagues Under the Sea (1870), and Around the World in Eighty Days (1872).

Novels that would not have appeared in any classroom because of their risqué nature might have been found under a young lady’s pillow, like Tom Jones by Henry Fielding or The Scarlet Letter by Nathaniel Hawthorne.

Of course, what endures in our memories and what are often found on best titles lists are the books that have been used to create films. But I love imagining what other novels were published and have been lost to history.

Please follow me at any of the following links

Posted by Linda Carroll-Bradd at 10:14 AM