Cowboy Sayings - A Horse of a Different Color 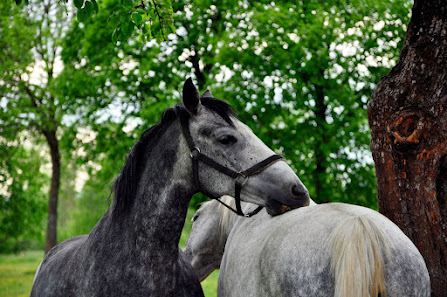 “I thought we were going to work in the back fields today, but we’re actually going to town? Now that’s a horse of a different color!”

So when Shakespeare used this phrase in his play Twelfth Night (2:3), this was the way that he had used it — to mean a reference to the same thing. That is, that one is the same as the other, just a different color.

However, over time, the phrase took on a new meaning. By the 1800s, cowboys used it to mean exactly the opposite. That is, they used it to mean that they understood one thing, but found out it was something else entirely. In the quote I used above as an example, it changes perspective and motivation—making it a horse of a different color.