Humble Pie on the Home Front - by Kimberly Grist 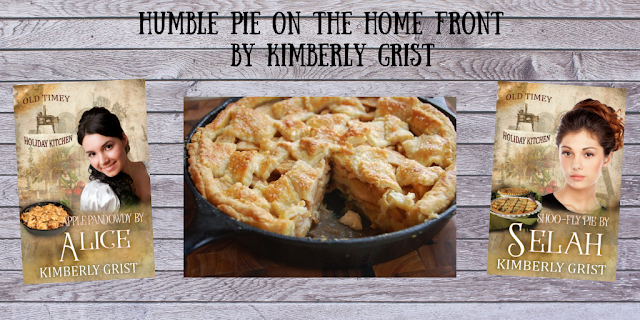 Pioneers learned to alter food recipes according to their available resources. During the Civil War, people were introduced to the idea they could eat their horse's oats. When pecans were in short supply, oatmeal pie was a good substitute for southern pecan pie. 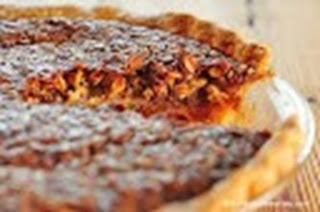 Preheat oven to 350 degrees. Beat eggs until frothy. Combine sugar, flour, cinnamon, and salt and pour into a large mixing bowl. Add eggs and mix well. Pour in corn syrup or molasses, melted butter and, vanilla. Mix oatmeal in by hand using a spoon or spatula. Pour into an uncooked pie shell. Bake for 40 45 minutes until the center is set.

Shoo-Fly pie was another recipe created out of everyday food staples that were readily available. While researching my upcoming release, Shoo-fly Pie by Selah, I discovered some interesting information about its origination. 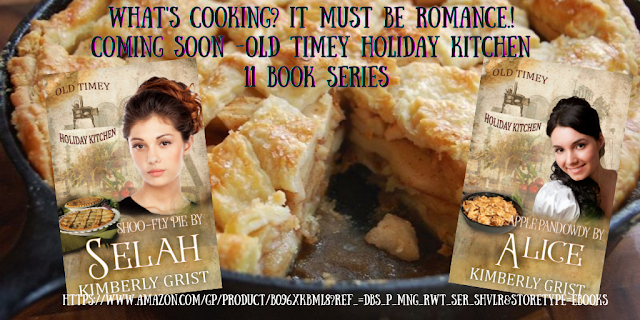 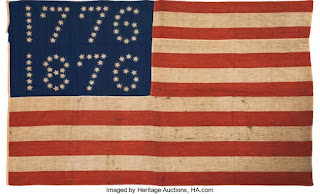 The origin of the recipe began in 1876 as Centennial Cake to celebrate the 100th anniversary of the signing of the Declaration of Independence.

The very nature of the main ingredient of sticky sweet molasses is enough to imagine why it might attract a fly or two that one would need to shoo. There are two versions of the recipe. The dry bottom pie is similar to a coffee cake and is guessed to be the original version. The wet bottom pie is baked in a pastry crust with a gooey cake-like bottom and a crumb streusel-like topping. 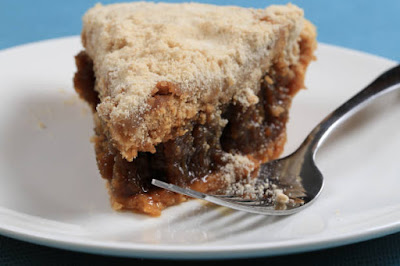 The more likely explanation is shoofly pie was named after a brand of molasses popular in the 19th century. Shoofly molasses, Shoofly flour, and Shoofly horse powder were named after Shoofly, the Boxing circus mule that toured southeastern Pennsylvania in the late 19th century. 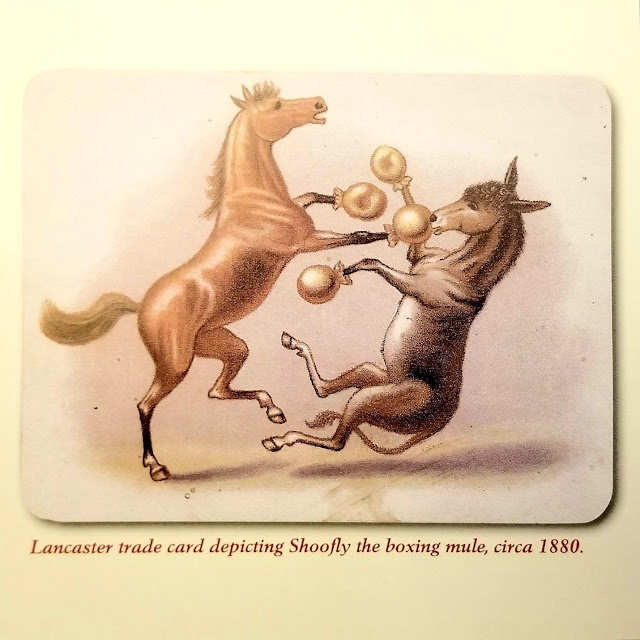 Coming Soon and Available for Pre-order! 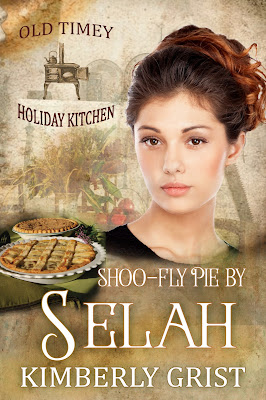 Selah Anderson agrees to participate in a matchmaking service organized by her pastor and the orphanage's matron, where she spent most of her life and become a mail-order bride. The man of her dreams will share her love of creating delicious confections and running a successful bakery. People will come for miles to purchase her specialty-shoo-fly pie.

Stagecoach driver Emerson Clark isn’t looking for love. But he knows life is better with a partner by your side- like a good team of horses supporting one another around the ruts in the road and along the narrow paths. As long as she’s practical, he’ll be happy.

Can his mail-order bride handle the diversity that comes with her husband’s dangerous vocation? Together will they blend their opposing desires to create a recipe for love?

Posted by Kimberly Grist at 4:55 AM