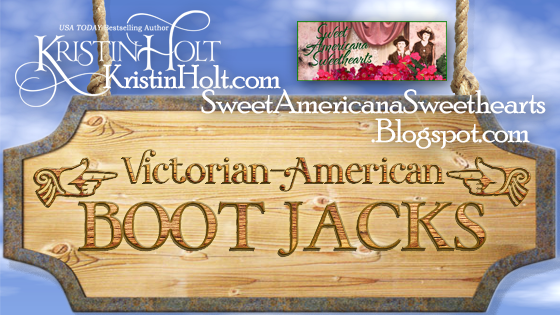 Necessity, the Mother of Invention

While men's boots were loose enough to be pulled free with a man's own two hands, no one knew they needed something like a boot jack. As so often happens, changing fashions dictate the need for an invention (i.e., sleeve supporters). This time, fashion's wily ways effected men.

The story presented in this 1871 newspaper article explains how "boot-jacks came in shortly after the introduction of tight boots."

Are you familiar with boot jacks? Could you recognize one in a museum?

This beautiful mahogany piece allowed the user to remove his tight boots. Yet not all boot jacks were so fancy.
Yes, many boot jacks were wooden, such as these examples. Manufacturers also cast jacks out of iron.

Even mail-order catalogues got in on the boot jack market. Montgomery, Ward & Co. Catalogue sold boot jacks made of iron.

Boot Jacks have gone the way of the dodo. Most of us haven't seen one--but many of us have. Any able-bodied man could remove his own boots, couldn't he?

Consider the tale related in 1876:

Ah, the good old days. Some of those golden days of yore included boot jacks. 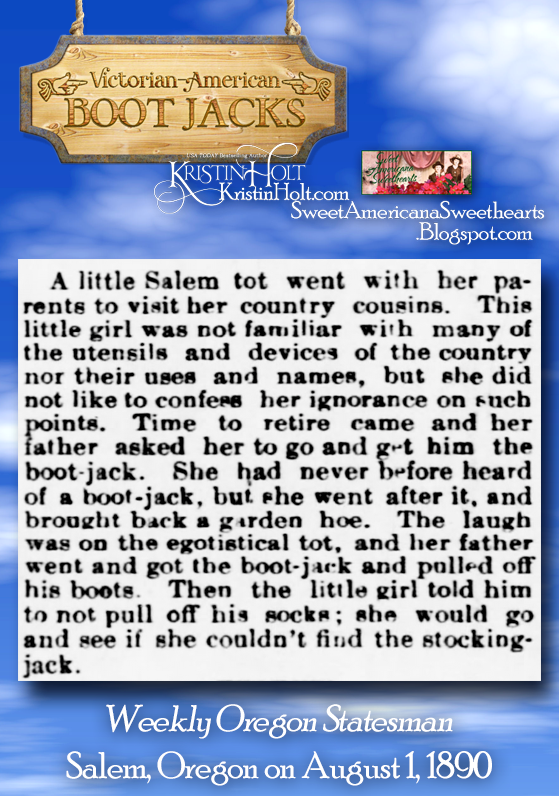 Now that's a charming tale. Worth a chuckle.

This next old-time reminiscence tale recalls his father's discipline applied by paddling the boy's backside with a boot jack. 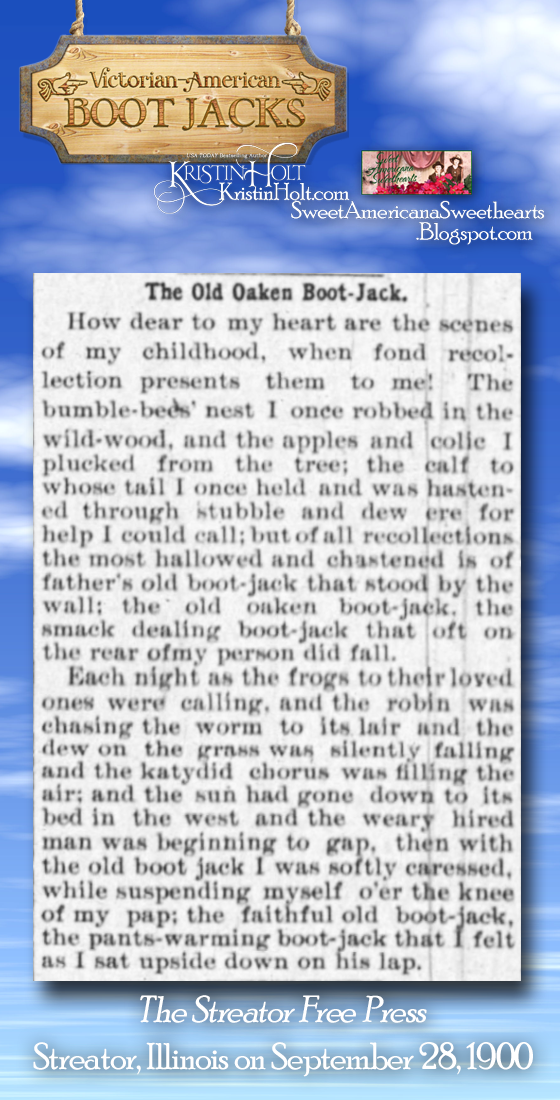 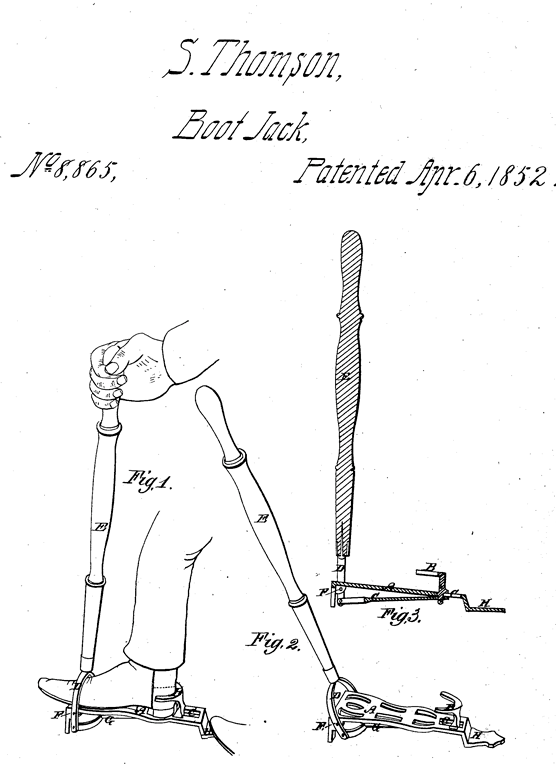 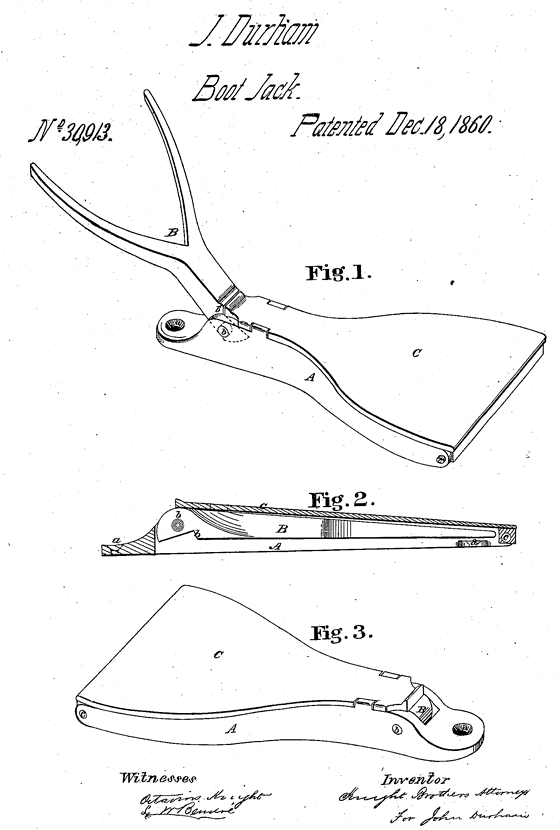 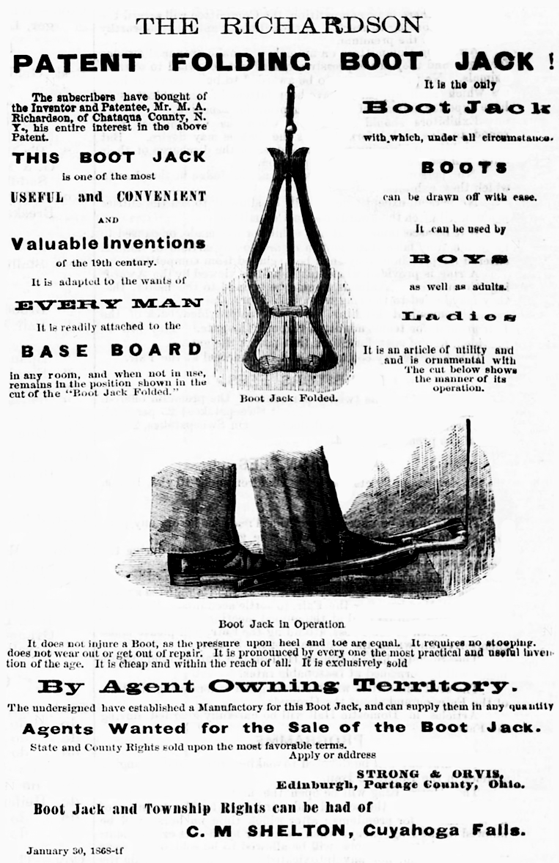 Have you seen or used a boot jack? Do you have something to add? Please scroll down and comment. 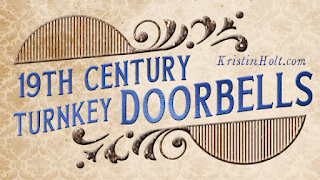 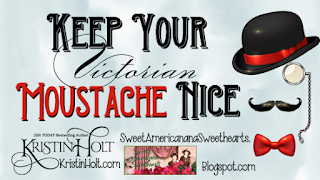 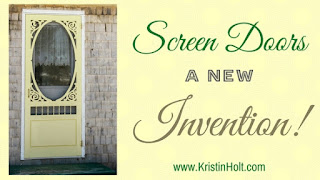 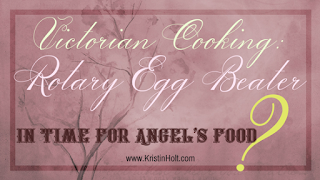 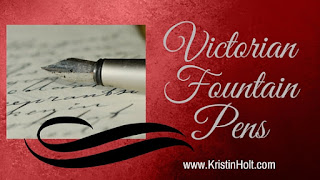 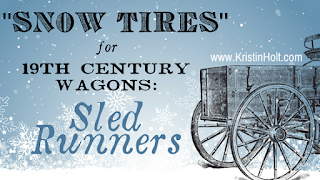 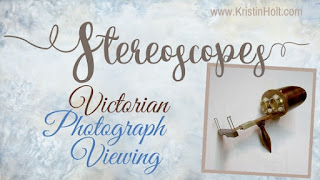 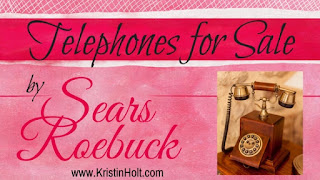 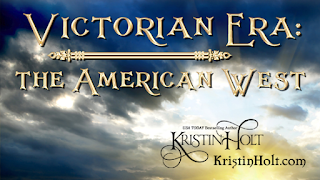 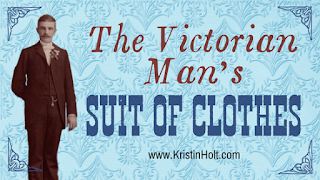 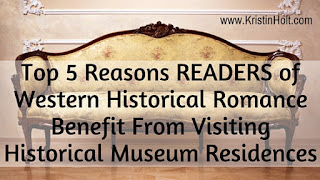 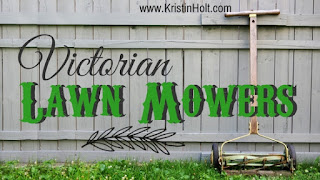 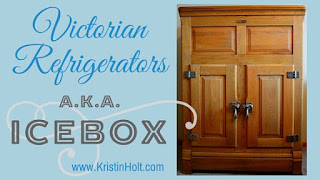 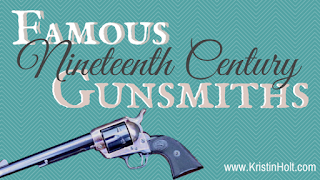 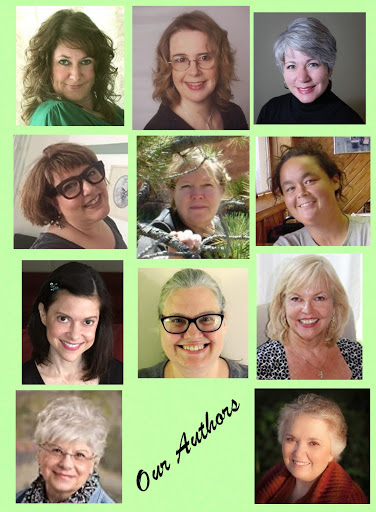