Will the Real Castle Rock Please Stand Up? by Zina Abbott 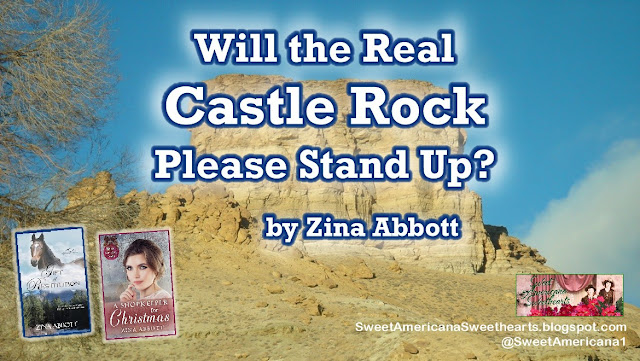 There tends to be place names or other identifier names that are used over and over. Some places in the United States and Canada are named to remind immigrants of the town or locality from which they came. Others receive their name because they remind people of something. This second instance must be behind there being so many rock outcroppings known as Castle Rock.

I thought I wrote a blog post about a Castle Rock several years ago. It turns out the rock formation is known as Castle Dome (close, not a rock) in the Arizona desert not too far north of Yuma. 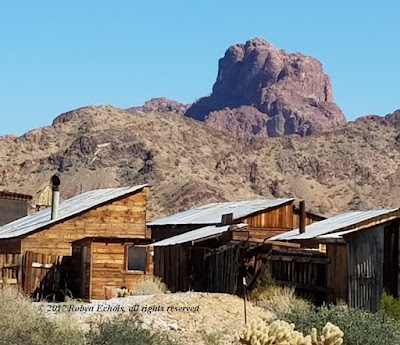 Then, this past year, I wrote three books for the same series involving stagecoach travel in frontier Kansas in the late 1860s. In the third book, Mail Order Penelope, my mail order bride travels farther west than the other two, and encounters a large rock formation called Castle Rock. 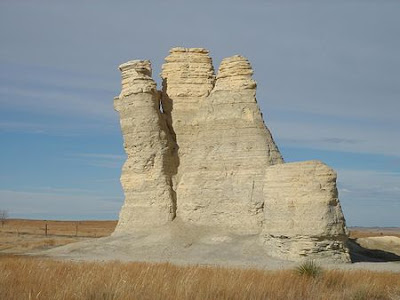 Formed of limestone deposited in a great ancient inland sea, this pillar was formed by weathering of both wind and water after the sea disappeared. It became a landmark for the Butterfield Overland Despatch stagecoach line along the Smoky Hill River in Gove County, Kansas. 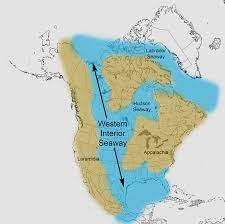 About that inland sea. It played a huge role in the formation of the Great Plains of the United States. The Western Interior Seaway, also known as the Cretaceous Seaway and other names, was a large body of water that split the continent of North America into two landmasses. If you look carefully at the map, you can see which states and provinces were affected. It explains why some regions have nice alluvial soil that allows for easy farming, and why other regions have a relatively thinner soil base that is better suited for raising cattle. Also, many of the famous rock formations throughout this region were all formed under the same conditions as Castle Rock in Kansas (and Wyoming, but we aren't there yet).

I have discovered, just in the United States, there are other Castle Rocks. 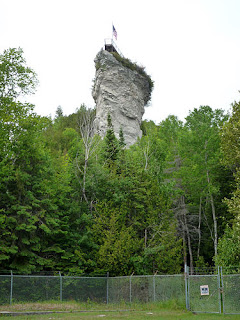 There is Castle Rock, Michigan, which is also a geological limestone stack. It is three miles north of St. Ignace, Michigan on Michigan's Upper Peninsula. This particular rock formation came about as a result of post glacial ice melt which eroded much of the land. It has been advertised as "Ojibway's Lookout.” I did write about some Ojibwa characters in my book, Gift of Restitution: A Story for Christmas, However, I did not include any reference to this Castle Rock.

Way to the west, out of the line of the ancient sea mentioned above, there is a Castle Rock at Lake Havasu in Arizona. I did not find a public domain image for it, but you may see it on a website by clicking HERE.

There is Castle Rock near Glenbrook, Nevada. 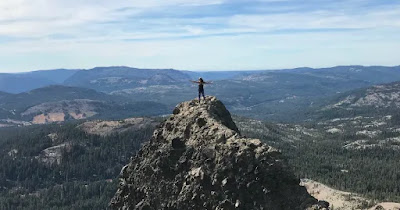 There is a Castle Rock and accompanying town by the same name along the Columbia River in Washington State. 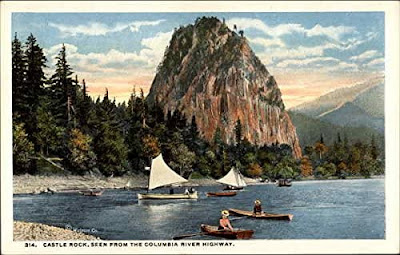 There is a Castle Rock in Colorado. 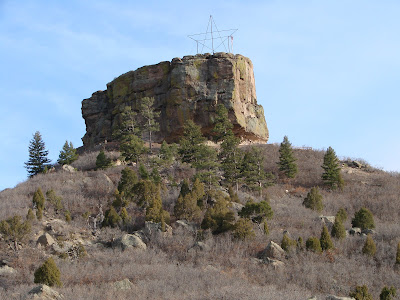 This butte, in the Colorado Piedmont region of the Great Plains, was in the land once covered by the great inland sea. About 58 million years ago, a volcanic eruption took place that covered the area around Castle Rock with 20 feet of rhyolite, a mineral that is strongly resistant to erosion.. This butte's caprock consists of rhyolite which meant, even after a few million years of mass flooding and erosion, the volcanic rock gave way to the castle-shaped butte visible today.

I was not done with Castle Rocks during my writing adventures of this year. There is one more in Wyoming next to the Green River.

During a promotional event on Facebook, I announced that I was prepared to write my last book for the year, a Christmas book titled A Shopkeeper for Christmas. I had everything except a locality and suggested two options. The choice by a two-to-one margin was Green River, Wyoming.

The symbol for Green River happens to be—you guessed it—Castle Rock. Even as long ago in Ichabod S. Barlett’s 1890s book about the history of Wyoming, this rock formation was called by that name.

However, a review of the famous image of the Union Pacific Railroad building the bridge over the Green River identifies it under another name, Citadel Rock.

Citadel Rock is the name I used for this rock formation in my book, A Shopkeeper for Christmas, set in 1872, four years after the Union Pacific built the line.

The railroad company originally bypassed the community of Green River because several enterprising men already gained title to the land next to the river before the railroad got there. The UPRR set up their division point and roundhouse several miles away at Black’s Fork where they could control the land sales and the city. However, when Black’s Fork dried up, the railroad company was forced to move their division point to Green River with its reliable water source. It is within months of this move that my story takes place under the watchful guard of Citadel Rock, which, alas, somehow went through a name change and is now known by the name of Castle Rock.

Although I have covered several Castle Rocks, I know there are probably others.

My latest book, A Shopkeeper for Christmas is a more light-hearted romance full of head-shaking moments thanks to Aunt Aggie and a mischievous seven-year-old boy, Willie. Please click on the title to find the book description.

My other Christmas book, Gift of Restitution, is perhaps a little more thought-provoking, and focuses more on acts and gifts that can bring joy at Christmas. Again, please click on the title to find the book description.

To find all my books, including the three that involved stagecoach travel along the Kansas plains, please CLICK HERE. 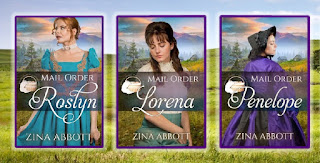 Most of my information came from Wikipedia, Library of Congress, Wikimedia Commons, and http://pleinairjourney.com/2015/01/lake-havasu/