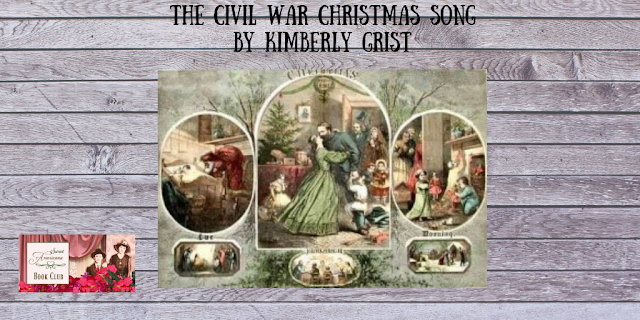 One of my favorite Christmas songs was inspired by a poem written by Henry Wadsworth Longfellow. 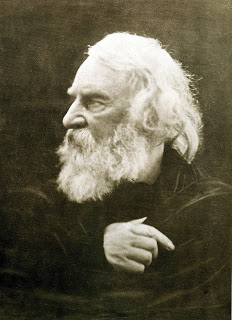 Tragically in 1861, Longfellow's beloved wife of eighteen years died after her dress caught on fire. Longfellow was unable to attend her funeral due to the extensive burns he received attempting to save her life. His facial injuries caused him to stop shaving. He wore a beard from then on which became his trademark. 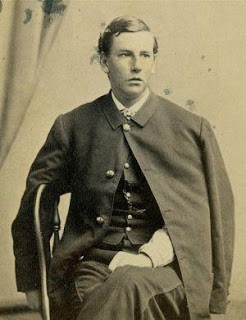 In March 1863, Longfellow's oldest son Charley, left home unannounced to travel to join the Union Army. On December 1, 1863, Henry received a telegram that his son had been severely wounded while involved in a skirmish during the battle of the Mine Run Campaign. 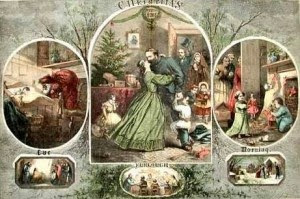 On Christmas day in 1863, Longfellow a 57-year-old widowed father of six children heard the Christmas bells proclaiming, "peace on earth" and wrote, "I Heard The Bells on Christmas Day." 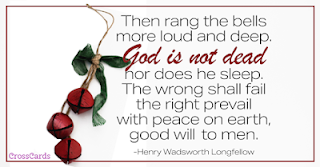 The poem was first published in 1865. Longfellow's despair can be felt in its message, that "hate is strong and mocks the song of peace on earth, good will to men." The conclusion of the poem and song is the message of renewed hope. The powerful message resonates with many who are dealing with feelings of loss, worry, and or grief during the holiday season.

Set to music in 1872, the song would later be called "The Civil War Christmas Song" and continues to be popular today. The song with background photos taken during the Civil War can be viewed here:
I Heard The Bells on Christmas Day with Civil War photos 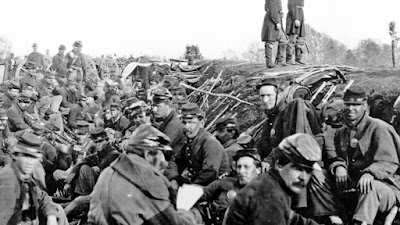 Posted by Kimberly Grist at 6:49 AM