Cupid and The Power of Love by Kimberly Grist 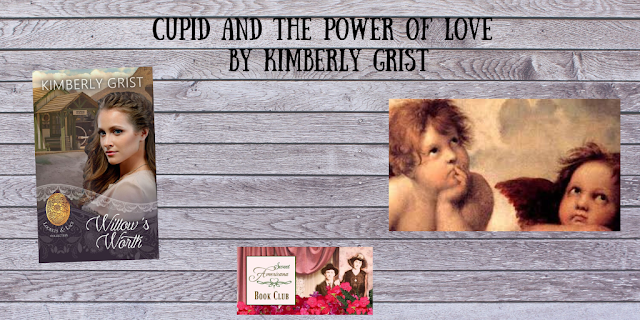 While researching life in the 19th century, I became intrigued by the popular depictions of a chubby male child, usually naked and sometimes winged. Originally known in Renaissance and Baroque periods, the putto came to represent the cupid, which can be found in both religious and secular art from the 1420s to the turn of the 16th century. 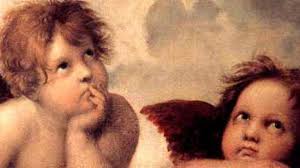 Many artists have depicted them and among the best-known examples are from the painter Raphael and the sculptor Donatello. 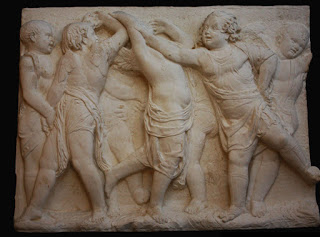 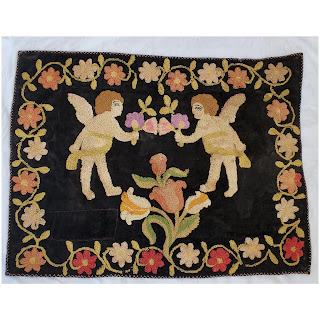 These winged characters experienced a revival in the 19th century and appeared in architecture,  artwork, illustrations, folk paintings, and other handcrafted decor and dishware. 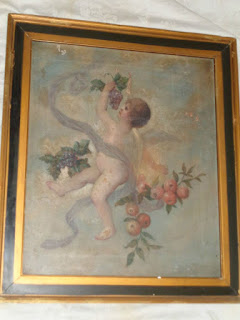 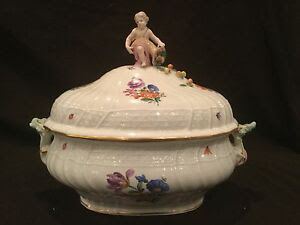 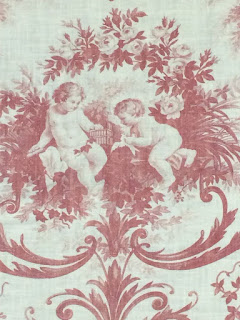 As Deputy Leo Weaver, from my recent release, Willow's Worth commented, "Everywhere I look these days, I see those little angels. I don’t understand people’s attraction to half-naked cherubs.” 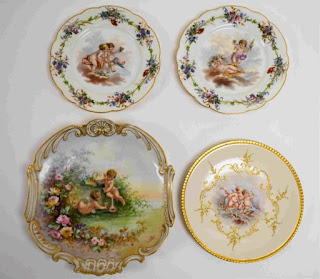 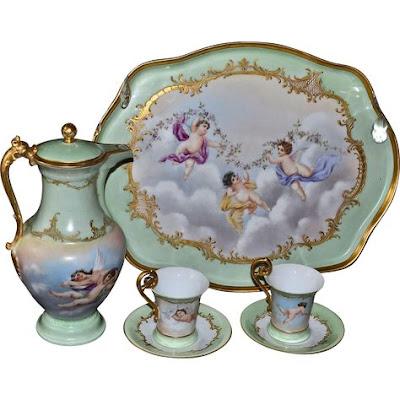 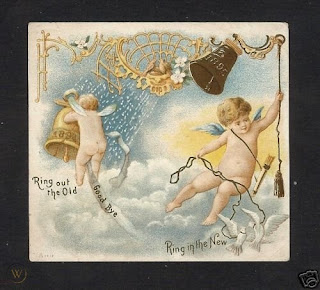 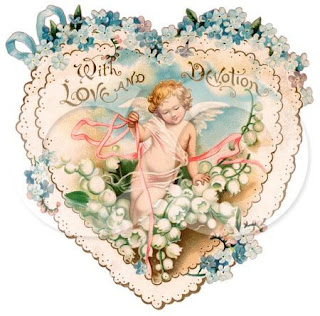 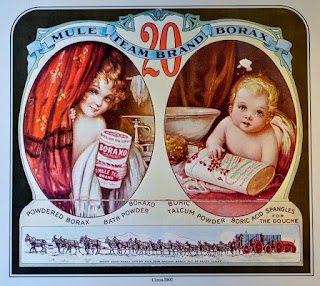 Cherubs in the Victorian era were symbolic of romantic love and for some representing the cherubim watching over and interceding for mankind. 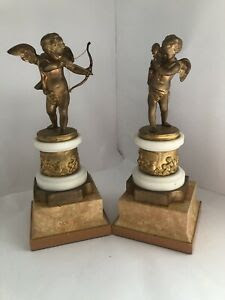 The fat little-winged angels who carried a bow and arrow came to be known as the symbol of piercing the heart of mortals with love and desire. 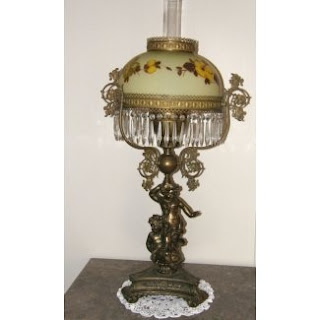 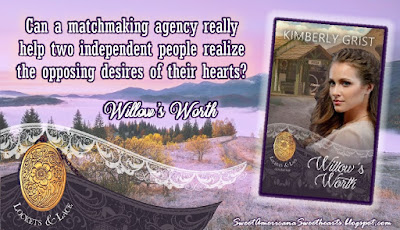 In my first novel  Rebecca's Hope, I introduced a western town in the late 19th century filled with colorful characters and innovative your women. Willow's Worth is a combination of the tale and includes characters initially introduced in subsequent stories such as Emma's Dream, Lois's Risk, Maggie's Strength, Carol's Choice, Garnet's Gift, A Fresh Start for Christmas and A Bride for David.

Telegraph operator, Willow Graham has benefited from a unique lifestyle growing up on her grandfather's ranch. She loves the wide-open countryside where she tries and trains animals. With her twenty-first birthday approaching her family pressures her to return to the city and take up the lavish lifestyle her uncle has planned for her. But another option piques her curiosity a matchmaking agency's recommendation that she begins a correspondence with a handsome farmer.

Hardworking, twenty-seven-year-old, Leo Weaver is a man of many talents. He's helped his father develop a successful farm. Loyal to Carrie Town, he volunteers as a deputy sheriff. Both handsome and charming, Leo's become the target of several well-meaning ladies in the community who have submitted his name for a new matchmaking venture.

Willow and Leo' have differing ideas on how to create a successful marriage and home. An inspirational romance that shows sometimes true love is worth hammering out the differences.

Combining History, Humor, and Romance with an emphasis on Faith Friends and Good Clean Fun.
Connect with Kimberly:

Posted by Kimberly Grist at 7:30 AM